Ashes 2019: Joe Denly has sealed his spot in the team with gritty knocks under pressure

Your captain wants to switch batting positions. Get Denly in. Your opener is not scoring runs. Get Joe Denly at the top. Your opener wants to swap a middle-order place. Denly agrees to open. Opener on debut. No. 3 in the very next game. Continues at 3 for another game before he moves to No. […]
By Sahil Jain Sun, 15 Sep 2019 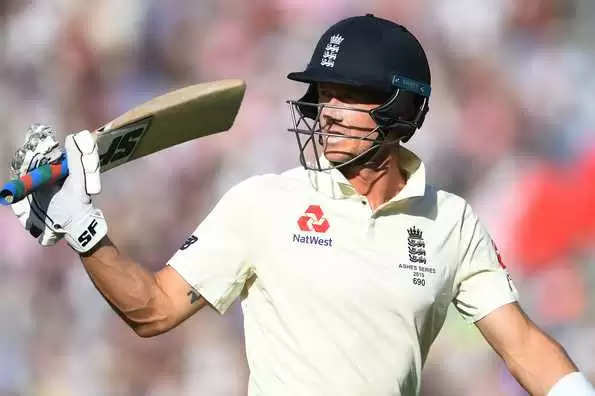 Your captain wants to switch batting positions. Get Denly in.

Your opener is not scoring runs. Get Joe Denly at the top.

Your opener wants to swap a middle-order place. Denly agrees to open.

Opener on debut. No. 3 in the very next game. Continues at 3 for another game before he moves to No. 4. Finally, back at the top. Denly is a mere eight Test matches old and there’s been so much chopping and changing with his batting position that it is tough to keep track.

Yes, he hasn’t been consistent. Yes, he’s wasted starts. Yes, he has looked at sea on multiple occasions. However, it doesn’t help either that his batting position is so fickle.

There was a lot of talk about Denly and how he might have been the one to face the axe next if his struggles continued. However, the Kent cricketer has struck morale-boosting and fighting half-centuries in the last three Test matches, each of which has come in the second innings of the game.

The first one, in the third Test, was overshadowed by the Ben Stokes heist at Leeds. He was the one who set up the run-chase with a solid knock. In the fourth Test, he scored another as England were fighting to save the game. In the fifth, he got his highest Test score (94) and helped England get into the driver’s seat. 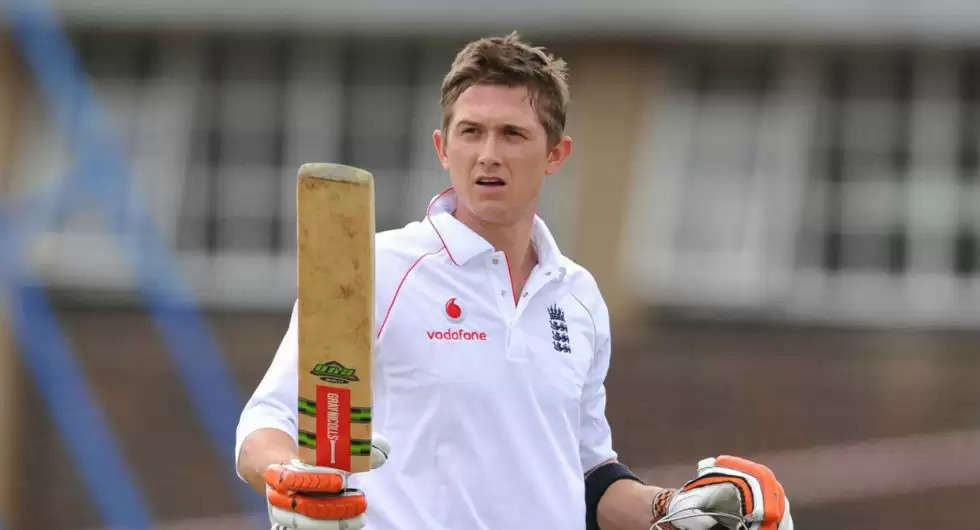 Denly has batted at all positions from 1-4 in his eight Tests so far, and little has he disappointed (Getty)

Each of these innings came under different circumstances that had different pressure. Moreover, each one was different in nature. However, there was one thing in common in all these knocks – resilience. The way Denly has adapted throughout the series has been excellent. He’s is willing to fight hard and most of his runs have come through that fight.

In the fifth Test, England were ahead but needed to drive home the advantage. And, Denly stood up and delivered. Though he was even lucky as Marcus Harris dropped a sitter when the right-hander was on no score, he made Australia pay. There were lots of plays and misses but with each minute he kept growing in confidence. In fact, Denly played in contrasting styles before and after lunch on day three.

He brought up his fourth Test half-century and third in as many Test matches. But the 33-year-old couldn’t convert it into a big one or even a three-figure mark. He was out for 94 and fell agonizingly short of his maiden Test ton. Just like the other two half-tons, this was another grind.

It’s been like that all series. In fact, only once has Denly registered a single-digit score in this Ashes. Also, only three other players (Steve Smith, Rory Burns and Ben Stokes) have faced more balls than the 753 he’s faced. Denly has faced more balls than Root and there is a difference of only 12 runs. He faces an average of 75 balls per innings.

Like all good batsman he arrived in time for the delivery.

Joe is due back at the ground later this morning.#BBCCricket #ASHES pic.twitter.com/CkFRU2BcVS

Also, out of six openers that have played in this series, Denly has done well to hang in there. Apart from his England teammate Rory Burns, not one opener has looked anywhere close to him. They’ve been found wanting, which further shows how crucial his knocks have been.

With England travelling to New Zealand and South Africa in the winter, they may well have found an opener to partner Rory Burns. Denly has shown the temperament and the ability to counter tough conditions. He may play and miss a lot of deliveries but he seems to be finding a way to survive.

Maybe, Denly might get a chance on those tours and it’s most likely at the top of the order. And, why not. He has shown the ability to counter the Aussie challenge well. He may look ugly and will grind it out, but tries to get the job done.

Denly doesn’t even boast of a great record in first-class cricket. Yet the England captain and the management have backed the 33-year-old and he has repaid it back. He might have got lucky on multiple occasions in the last three Tests but he hung in there, fought it out and has come out as the second-best opener this series.