AUS v PAK: Pakistan’s hoodoo in Australia and other stats 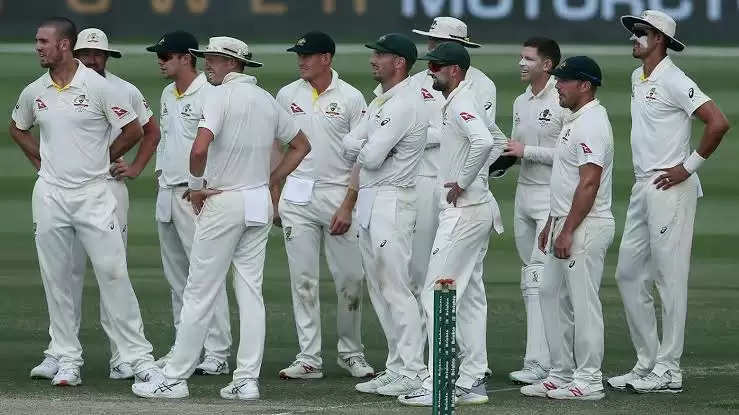 3-0 in 1999, 3-0 in 2004, 3-0 in 2009 and 3-0 in 2016 – Australia’s last four home series against Pakistan. A merciless display with only one result over twenty years. Pakistan would achieve something historical even if they draw one Test. Lot has changed in Pakistan since the last tour, as they would back their youngsters to show a competitive display this time. After winning the Lord’s Test last year, Pakistan won only two of their next nine games and drew one.

Meanwhile Australia had a mixed journey – despite the home series loss against India, they bounced back after the World Cup to draw the series against England at their home. Needless to say, Steve Smith has been a clear difference between a win and a loss. The one with 774 runs away from home is now going to play his first home Test series after the ban.

This makes him the first priority of Pakistan – or any team going to play a test series against Australia. The last time both the teams faced each other at the Gabba, Smith had done his routine work by amassing 199 runs. Pakistan suffered a usual loss, however they came extremely close in chasing a record target and in producing an all-time heist after losing five early wickets. As Pakistan is a team that can rise from any situation despite the past record, they cannot be taken lightly at any means.

Now lets have a glance at some important numbers ahead of Pakistan’s first and Australia’s second World Test Championship series:-

12 – Australia have won each of their last twelve home Tests against Pakistan. The last time they lost a home Test was way back in 1995, which is seven years before the current sensation Naseem Shah was born. They are the only team to win 12 consecutive home tests against an opponent, with the second highest streak by any team being just 9.

27 – Runs needed for Steve Smith to surpass Wally Hammond’s record for the fastest to 7000 Test runs, which stood for 92 years. Bradman has slightly missed the record by four runs due to a duck in his final Test innings, thus leaving the record open for someone in the future. So on the route to 7000 runs, Smith can also pass Bradman’s tally of 6996 runs, the man who he is often compared to. Smith batted only 124 innings so far while Hammond was in his 131st innings on passing the 7000-mark.

4 – Total times in six innings, when Josh Hazlewood dismissed Babar Azam in Australia’s last home series against Pakistan. Babar was dismissed cheaply at scores of 19, 23, 0 and 9 then. That was Babar’s only second home series, but he has gained a lot of experience and became a better player now. In the two practice matches he scored 157 in one and 63 in the other. Hazlewood aware of how times change, described Babar as “world-class” and is ready to take the challenge freshly.

59.58 – Steve Smith’s batting average against Pakistan in his 13 Test innings against them. Though it might be high, it is way lower than Smith’s overall average and only his fifth highest when compared to all other teams. Among current players, only Joe Root averages more against Pakistan, in at least ten innings batted. Smith averages 110.25 against Australia at home. However Yasir Shah is one bowler capable of posing threat to Steve Smith. Yasir dismissed Smith six times at an average of a mere 31.7.

1 – Total Tests captained by Azhar Ali so far. It was in the second Test against in 2016 against New Zealand at Hamilton, as Misbah-ul-Haq was suspended following slow over-rate in the first Test. Though Pakistan lost that Test by 138 runs, Azhar Ali had scored 58 in the team’s second innings then.

83 – Total wickets by Pat Cummins in his remarkable 2019, with decievingly started with 0/101 in the New Year’s Test against India. If he takes 17 more wickets in the five more Tests this year, he will become the first bowler to take 100 wickets in an year since Saeed Ajmal in 2013. The last pacer with 100+ calendar year wickets was Mitchell Johnson in 2009.