Australia vs Pakistan 1st T20I: Rampant Aussies look to impose themselves on an indecisive Pakistan

The home season for Australia got underway with a T20I series against Sri Lanka, and now they will face No.1 ranked side Pakistan, who are in town for three T20Is and a couple of Test matches. Going into the first T20I, Australia will definitely be seen as huge favourites and they deserve it given the […]
By Karthik Raj Sat, 2 Nov 2019 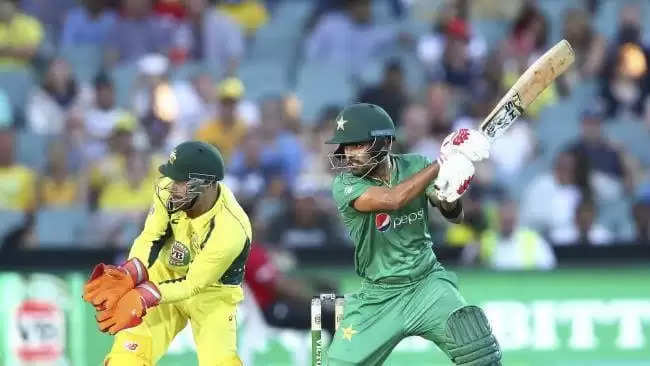 The home season for Australia got underway with a T20I series against Sri Lanka, and now they will face No.1 ranked side Pakistan, who are in town for three T20Is and a couple of Test matches. Going into the first T20I, Australia will definitely be seen as huge favourites and they deserve it given the rampant displays against Sri Lanka. Meanwhile, it is the start of a new road for the Pakistani team as Babar Azam begins his stint as T20I skipper.

The last few months have seen Pakistan undergo a lot of change with Mickey Arthur first making way for Misbah Ul Haq as the side new’s Head Coach following a disappointing World Cup campaign and then a surprising 0-3 whitewash in the shortest format of the game against Sri Lanka at home saw Sarfaraz Ahmed getting the axe as the team’s captain.

This leaves the new skipper, Azam with less than a year to build a side that will do well in the T20 World Cup in Australia. While his own personal form has been pretty good, it will be a challenge for Azam to quickly get his side performing to the best of their ability. And no challenge gets mightier than facing Australia in their own den.

Meanwhile, the change in captaincy isn’t the only reaction from Chief Selector-cum Head Coach Misbah after those disappointing performances from Pakistan as the likes of Khushdil Shah, Usman Qadir and Mohammad Musa got a call-up to the senior squad.

While Khushdil is a hard-hitting middle-order batsman who has done well at the domestic and A-level, Qadir, the son of the late Abdul Qadir, has been selected as Misbah searches for more leg-spinners in Pakistan’s domestic cricket. Given that he had almost made up his mind to represent Australia due to lack of chances in his home country, Usman will look to make the best use of this opportunity. Last but not least, Musa is a talented fast bowler who is one of the most exciting fast bowlers in the Pakistani domestic set-up.

On the other hand, Australia are well-settled and are only looking to fine-tune their preparations for a home World Cup. The hosts were professional and convincing in their recent series win over Sri Lanka with not even a sniff being given away. David Warner led the charge with a hundred and also a couple of fifties while the bowling attack led by the likes of Mitchell Starc, Pat Cummins and Adam Zampa were so good that Sri Lanka could only register 145 as their best total in the three-match series.

Fan-favourite Glenn Maxwell’s decision to take a break from the sport during the middle of the series came as a surprise to many but Australia would believe that they have good enough players in the form of Ben McDermott and Ashton Turner to fill in his absence. All in all, Australia look all set to carry on their impressive form against Pakistan at the Sydney Cricket Ground on Sunday.

David Warner vs Pakistan comes to mind straight away. Sri Lanka tried but Warner finished the series unbeaten. Pakistan’s experienced bowlers like Mohammad Amir and Mohammad Irfan will be handed the task of keeping Warner quiet through this series. Getting Warner and Finch will be vital considering that Australia’s middle-order wasn’t tested much against Sri Lanka. 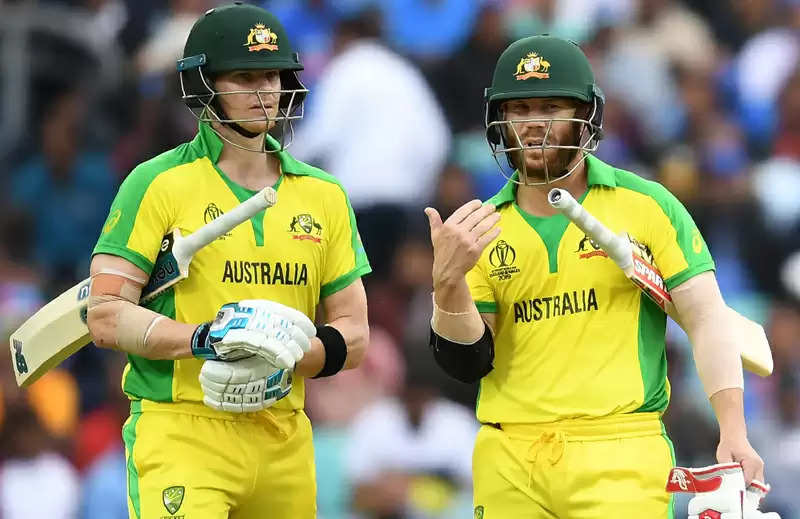 Also, how Pakistan’s likely top three consisting of Babar Azam, Fakhar Zaman and Haris Sohail fare against Pat Cummins and Mitchell Starc will be interesting tosee. Sure, all these batsmen love the ball coming onto the bat but the Australian pace duo were in great form against Sri Lanka.

The Sydney Cricket Ground is one of the more spin-friendly venues in Australia. Last year too, the 3rd T20I between Australia and India saw the spinners from both sides doing well. It will be interesting to see if the same continues on Sunday. With respect to the weather, the day is expected to be cloudy with a pretty high chance for rain in the afternoon and evening.

Our Prediction
Australia and Pakistan are really at opposite ends of the spectrum. The home side are playing confident cricket while Pakistan are in a rebuilding phase. Yes indeed, Pakistan are still the No.1 ranked side in the world but it would be really tough to go against Australia with the form they are in at this moment. So, Australia start as clear favourites in this T20I series.