Dhoni’s comeback could not have been based on his IPL performance: Aakash Chopra

Former Indian opening batsman Aakash Chopra has said that MS Dhoni’s performance in the IPL cannot be a benchmark for his comeback into the Indian team. He further said if all forms of Cricket are cancelled for this year, only then it can be assumed that he will not be playing for India ever again. Chopra […]
By CricXtasy Staff Wed, 29 Apr 2020 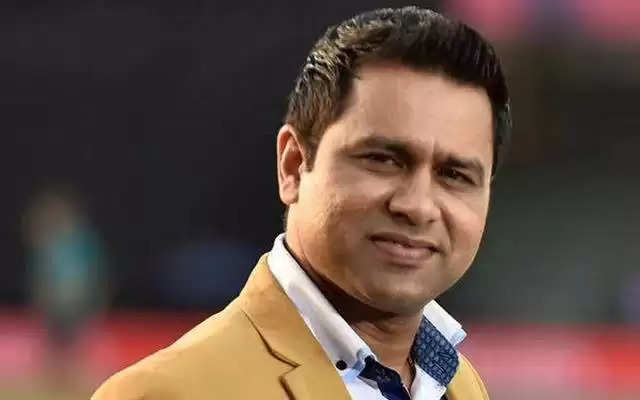 Former Indian opening batsman Aakash Chopra has said that MS Dhoni’s performance in the IPL cannot be a benchmark for his comeback into the Indian team. He further said if all forms of Cricket are cancelled for this year, only then it can be assumed that he will not be playing for India ever again.

Chopra said, “It’s a huge misconception that Dhoni’s comeback to the Indian team was dependent on his performance in the IPL. If that is how we will view Dhoni as a player and his career and what he has achieved as a player, then I think we are just knocking at the wrong door because it’s not right.”
“See, if the team wants him to play, all that will happen. But if the IPL doesn’t take place this year, the T20 World Cup doesn’t happen this year, of course he will be a year older and with him out of the cricket for more than 18 months, you can assume that you might not see him play again for India.”

ALSO READ: Dhoni might have played his last game for India: Harbhajan Singh

Dhoni’s last appearance in an International Cricket match was in the semi final of last year’s 50 over World Cup, where India fell short by 18 runs against New Zealand.

The Agra born batsman with over 10,000 runs in first class Cricket, however, said that looking at the present scenario, chances of the T20 World Cup taking place in the months of October and November looks bleak, instead, there is a window of opportunity for the 13th IPL edition to be hosted during that time, and the tournament can be held even behind closed doors.

He said, “It’s still a long shot because we don’t know how the world is going to operate. This COVID-19 pandemic is a developing story. For a tournament like the IPL, you have to ensure players’ safety. It’s being contemplated to have the IPL behind closed doors and I think it’s better to have the tournament with empty stands rather than not having the tournament at all.

About the T20 World Cup, he added, “To be honest, the T20 World Cup looks very, very difficult because Australia has already put a travel ban till September. The T20 World Cup is slated to be played in October. So, October-November might just turn out to be the window to open up suddenly because moving the entire world to one place and then playing the tournament is a lot tougher than playing, say the IPL, in one country where most of the players are Indians and only a handful of players have to fly in. From a commentator and a cricket lover’s point of view, I would want the IPL to happen.”