Bat big and long in the first innings and then let spinners dominate. That’s been India’s mantra at home. And that was how the first Test panned out. Under Virat Kohli, there is a slight twist as well. The pacers play a part as well, just like Mohammed Shami did in the second innings. India’s […]
By Sahil Jain Wed, 9 Oct 2019 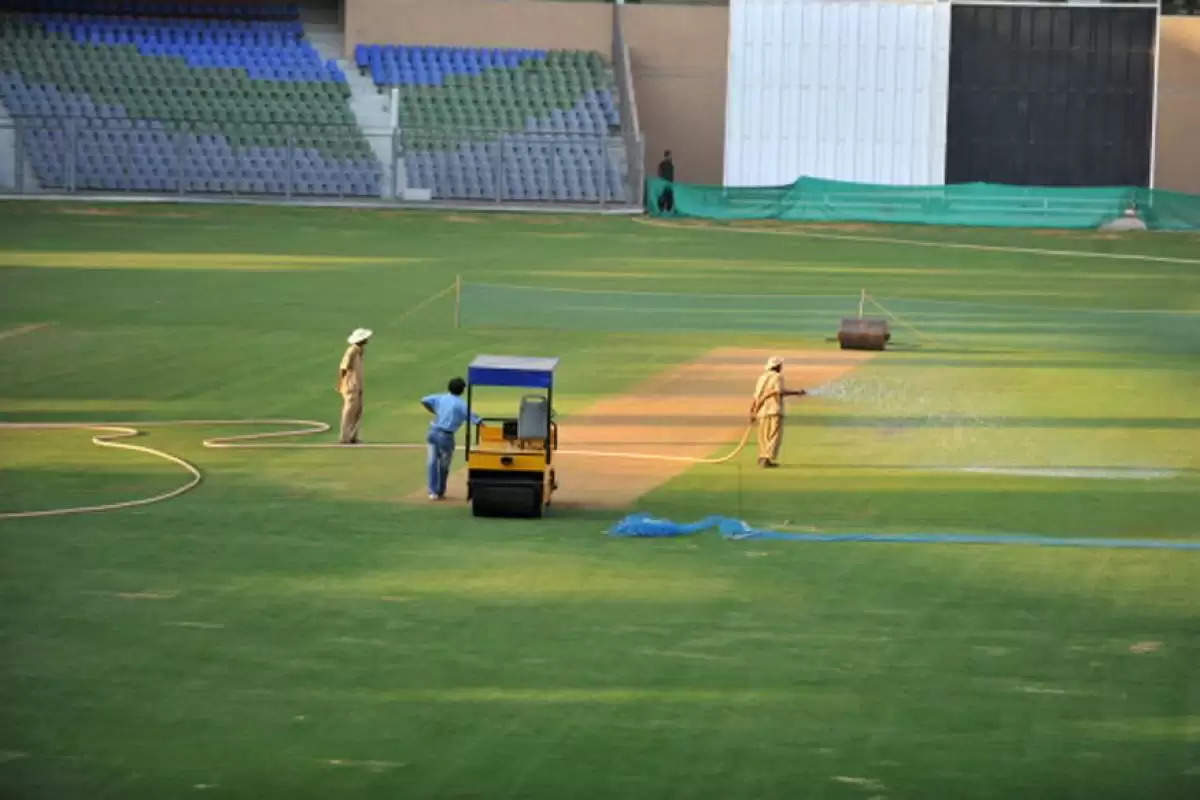 Bat big and long in the first innings and then let spinners dominate. That’s been India’s mantra at home. And that was how the first Test panned out. Under Virat Kohli, there is a slight twist as well. The pacers play a part as well, just like Mohammed Shami did in the second innings.

India’s dominance at home has been remarkable. They just don’t seem to know how to lose in these conditions. South Africa, despite all the grit they showed in the first innings, succumbed to the pressure and the famed Indian home record.

It was business as usual for Kohli and his men. Rohit Sharma flourished in his first Test as an opener. He struck twin tons to stamp his authority on his new role. Mayank Agarwal excelled in his first Test at home. The middle-order didn’t have much to do. The bowling attack just came into its own and did their job perfectly. Ravichandran Ashwin and Ravindra Jadeja led the charge while Mohammed Shami wreaked havoc in the second innings to show it’s not all about the spinners.

South Africa may have lost by 203 runs but the margin doesn’t show the fight and application the South African batsmen showed. The bowling looked a touch toothless as they failed to get regular wickets. However, it was the batsmen that kept them in the fight. They scored 431 in response to India’s 502. Dean Elgar, Quinton de Kock, Faf du Plessis and the lower order showed a lot of fight.

But all that was in the first innings. Everything fizzled out when they were chasing a huge target on the fifth day. The Proteas batting line-up crumbled and it was only debutant Senuran Muthusamy and Dane Piedt who delayed the inevitable and showed the application the top-order should have. However, skipper du Plessis was happy with the fight his side showed and said that they were ready to make the required changes in order to pick up 20 wickets.

In fact, it was the bowling that struggled quite a bit. The bowlers could take only 11 wickets across two innings. The spinners weren’t effective while the pacers couldn’t get too much help from the surface either. Hence, we might see a few changes from the South African line-up.

India return to a venue (Pune) where they lost their only game at home under Kohli. About two and a half years back, left-arm spinner Steve O’Keefe had spun a web around the Indian batsmen to spin the Aussies to victory. The pitch was close to a minefield and was rated ‘poor’ by the ICC as well. Thus, that was the only loss India have faced since January 2013 at home.

Hence, all eyes will be on the pitch at the Gahunje in Pune. It has had a history of being pretty unpredictable.

Elgar and Ashwin have developed quite a bit of rivalry over the last few years. While the Tamil Nadu off-spinner had the edge over the South African opener before this series (five dismissals), Elgar battled it out against Ashwin in the first Test and came out on top. However, he was dismissed by Ashwin’s spin-twin Jadeja in both innings. Hence, Elgar will once again have his task cut out against the Indian spin duo.

Thenuis de Bruyn will be under pressure in this game. He struck a ton in Sir Lanka last year but apart from that he hasn’t done a lot. He was dismissed by Ashwin in both innings in the first Test and hence, he will be under severe examination once again against the off-spinner. Moreover, a failure in this game may well bring the axe on his position in the side.

Vernon Philander was the one who troubled the Indian openers quite a bit early on in the first game but doesn’t have results to show. Hence, he will test Agarwal and Sharma once again as they walk out to open the batting. It promises to be an engrossing battle once again.

India will be favourites once again. Moreover, they are on the verge of history. No team in the history of the game has won more than 10 Test series at home. A win here in Pune will take India’s tally to 11 making them the only side to do so. Hence, South Africa once again have an uphill task ahead of them. The only way to topple this Indian side is to cut their wings with the bat. History suggests that every time India have lost at home in this decade, it has been due to their inability to score big. However, that won’t be easy as most of India’s batsmen seem to be in fine form.