A historic occasion, a landmark moment, a fitting venue, and a deafening crowd – that’s how you would want to describe all the elements associated with India’s first Pink Ball Test, but even those words might not seem enough to describe the grandeur of the event. However, the Day/Night affair at the Eden Gardens got […]
By Saumin Parmar Fri, 22 Nov 2019 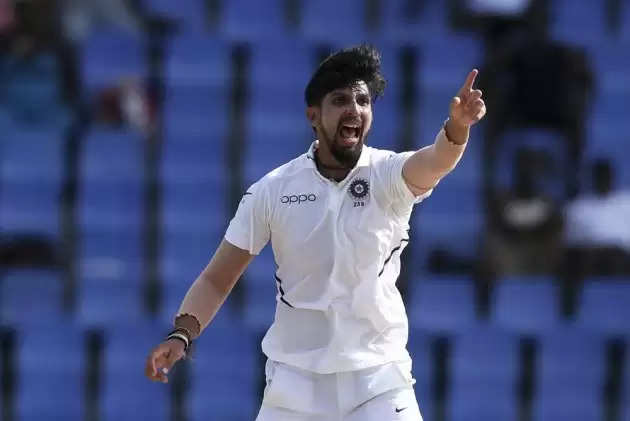 A historic occasion, a landmark moment, a fitting venue, and a deafening crowd – that’s how you would want to describe all the elements associated with India’s first Pink Ball Test, but even those words might not seem enough to describe the grandeur of the event. However, the Day/Night affair at the Eden Gardens got off to a fitting start as Ishant Sharma steamed in and accounted for the dismissal of half of Bangladesh’s batting unit to register the first five-wicket haul by an Indian bowler in a Day/Night Test.

A lot of technical adjustments were being spoken about in regards to the Pink Ball, but it seemed that the right-arm speedster had no problems whatsoever in making those changes. He was right on the money when he provided India their first moment of the day trapping Imrul Kayes in front of the stumps.

Ishant, thus, became the first Indian to take a wicket with the Pink Ball. He returned later to run through Bangladesh’s middle and lower-order to return with miserly bowling figures of 5 for 22 off just 12 overs, also a first for the country. What’s extremely surprising is the fact that this was just his second 5-wicket haul in India, with the first one coming in only his second Test against Pakistan at Bengaluru 12 years back. This indeed calls for some celebration. 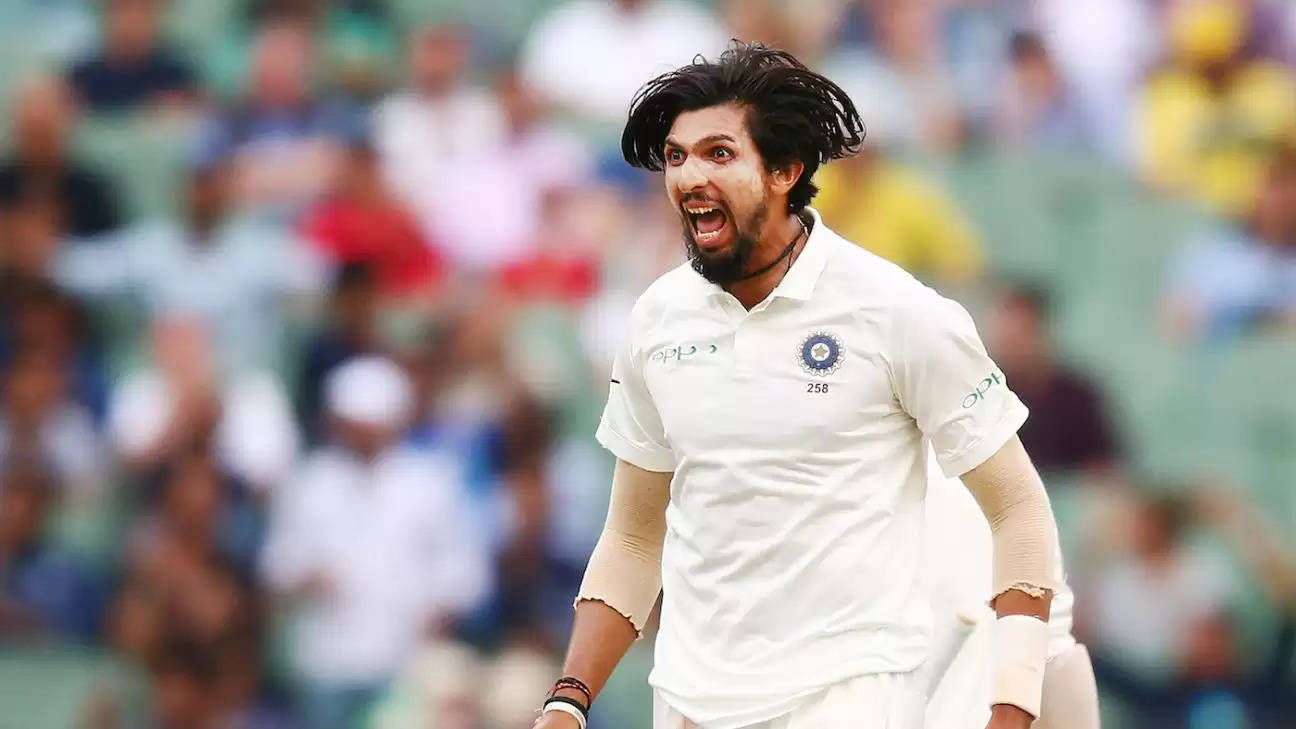 Just about a week earlier post the Indore Test victory, Ishant was at his candid best with the interviewer Harsha Bhogle, poking banter at Mohammed Shami who often gets his leg-before and caught-behind decisions in his favour, while the Delhi pacer often keeps getting those decisions against him due to fine margins. That certainly changed this time.

Of his five victims today, he trapped one in front, cleaned up two of them, and had the other two edged behind.

Ishant last played an ODI in January 2016. Since then, he has matured and upgraded himself into a pure all-conditions Test bowler. He has blossomed into the peak of his career with reliable and consistent performances, both overseas and at home. This, in fact, is Ishant Sharma 2.0. He is quick, his lengths are rigid, and are constantly asking questions to the batsmen. His aggression levels are channeled into maximizing his skills and bowling accuracy is like that of a machine. Skipper Virat Kohli has immense faith in him and he has repaid it more often than not.

He is now 31 years and 95 Test matches old, but he is at his subliminal best. Gone are the days of his start-stop performances and occasional shades of brilliance, here’s a refined and a more composed version of Ishant that takes the new ball. He has hung around for years and years altogether, and has still got enough steam left in him to run in everyday.

On his debut in 2007 versus Australia, former great Steve Waugh called him the next best thing in Indian cricket. More than a decade on, he has made a mark for himself based on the reputation he exhibited.

With a five-wicket haul for India in their first Day/Night Test, Ishant has surely made it to the record books here.

Old warhorse, seasoned campaigner or anything else? Call him whatever you may, but he’s clearly not done yet!