NZ v IND: Looking ahead to the Christchurch Test

Team India’s impressive run in the World Test Championship came to a halt this morning, courtesy a 10-wicket defeat against New Zealand in Wellington. Unlike their usual dominating self, Team India surrendered meekly well inside four days, handing the Kiwis a lead in the two- match Test series. Virat Kohli and his men will feel […]
By Swetha Seetharaman Mon, 24 Feb 2020 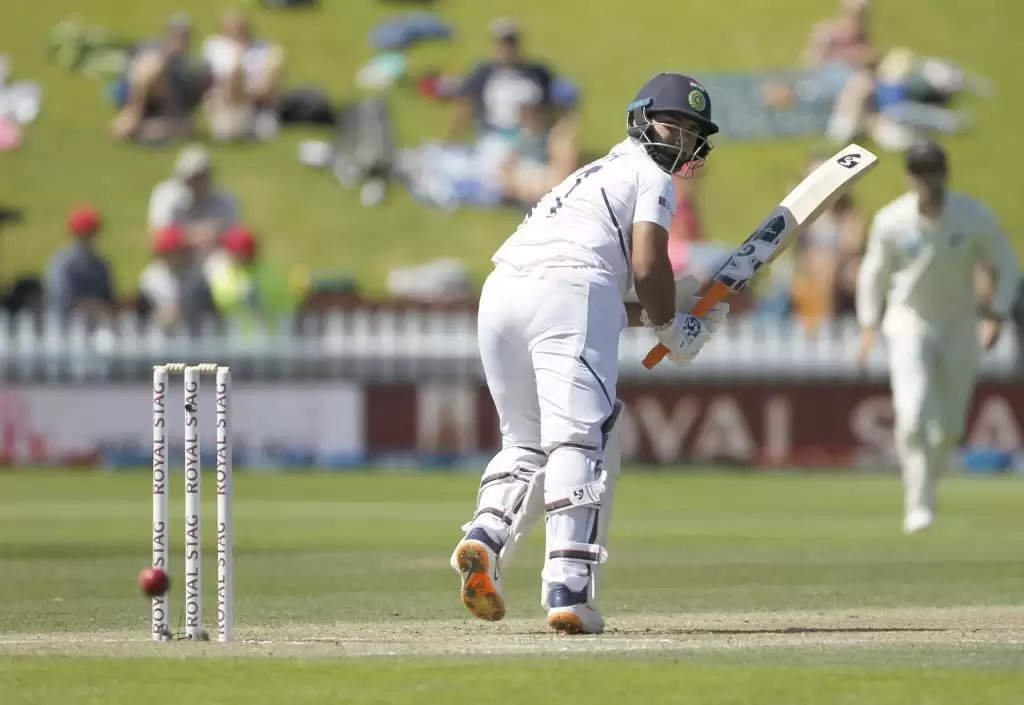 Team India’s impressive run in the World Test Championship came to a halt this morning, courtesy a 10-wicket defeat against New Zealand in Wellington. Unlike their usual dominating self, Team India surrendered meekly well inside four days, handing the Kiwis a lead in the two- match Test series. Virat Kohli and his men will feel miserable at what transpired on the ground. And having only four days to reflect, regroup and bounce back would definitely not help their cause much. But looking forward to Christchurch, the team’s think-tank will beyond doubt, focus on ways to improve their on-field performance.

Although the bowlers weren’t successful either, the batsmen were majorly accountable for the loss. It can be said that an underwhelming batting performance at Wellington coupled with questions being raised on team selection, will tempt the team management and the captain to make a few changes to the playing XI going into the second test.

A solid opening stand is extremely vital for a team’s success, especially when playing away tests. The technique of top-order batsmen and their footwork are important if teams are to put up runs on the board. Moreover, in telling conditions like how it was at The Basin Reserve, batsmen need to possess agility and grit to be able to succeed. However, the Indian batsmen were found wanting and failed to stamp their mark. 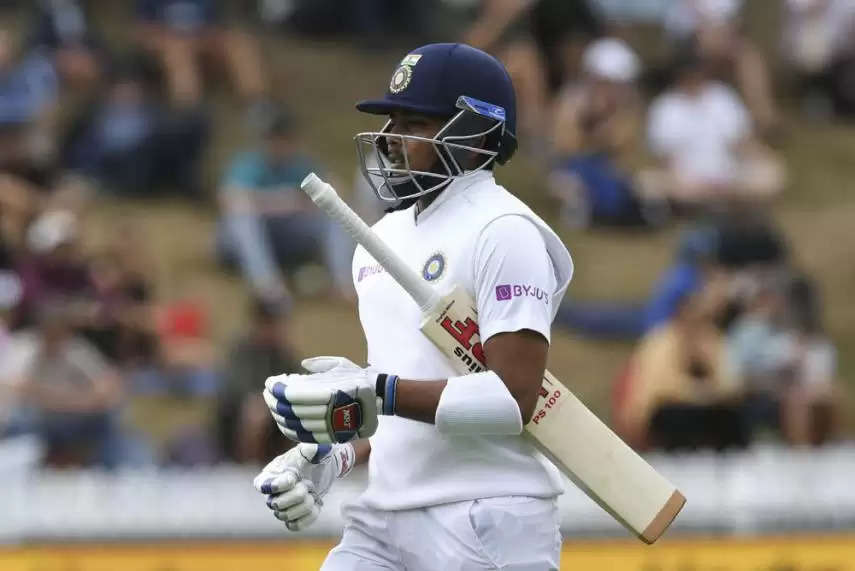 Prithvi Shaw’s technique and footwork might work against his selection in the second test.

A classic example is that of the opener, Prithvi Shaw. A batsman who has made a name for his stroke-making ability, his weakness was exposed by the Kiwi pace duo of Tim Southee and Trent Boult. He was vulnerable to late swing and failed to get going in both the innings. The team might, therefore, be lured into having Shubman Gill open with Mayank Agarwal at Christchurch. Although Gill failed to get going in the practice match, he scored an unbeaten 204 in the recently concluded unofficial test between India A and New Zealand A. That the youngster, hitting 22 fours and four sixes, batted the team to a draw is a testimony to his ability to play long innings. And that the knock was played at Christchurch might propel him ahead of Shaw.

Even though he did not take India to a win, the performance of Rishabh Pant will please the management. Not paying heed to the criticisms that his selection ahead of the experienced Wriddhiman Saha drew, he played his natural game and justified his selection. Running out of partners forced him to err, which to his credit – did no harm to his repute. His performance is probably one of the biggest takeaways for Team India.

The team management might also be looking at making changes in the bowling unit. The presence of few left-handers in the Kiwi top order encouraged the team to play Ravichandran Ashwin in the first test. However, his failure to weave his usual magic and Ashwin, the batsman, being no-where near his best could work against him in the next test.

It, however, needs to be accepted that the conditions in New Zealand are not very conducive to spinners. Also, teams do not necessarily require an attacking, wicket-taking spin bowler. New Zealand, for example, bowled only 6 overs of spin in the match, as opposed to the 29 overs that were bowled by Ashwin. To look beyond someone of Ashwin’s caliber might not seem easy. But, since the team requires a player who can bowl long tight spells and can equally contribute with the bat, they could be prompted to play Ravindra Jadeja ahead of Ashwin: A role, that Jadeja could fit perfectly into, in the absence of a fast-bowling all-rounder like Hardik Pandya.

Jadeja is known for his ability to bowl the long, quick and economic spells. He can tighten one end up and pick up a wicket or two as well. Moreover, Jadeja can contribute with the bat and also is an excellent fielder. His sharp reflexes, tight overs and in-form batting are tough to ignore and, deserve a chance at Christchurch.

Ishant Sharma was the pick of the bowlers for team India. His five-wicket haul included the wickets of the openers, Tom Latham and Tom Blundell, and the experienced Ross Taylor. He will be expected to lead pack at Christchurch as well. Team India will be hoping that Jasprit Bumrah finds his Midas touch soon and helps his side level the series.