Match 13 of the Pakistan T20 Cup 2019 sees Sindh and Southern Punjab face off against one another in a virtual knockout game on Monday. While Sindh has two wins under the belt, Southern Punjab lies in fourth place on the points table with three points in four games. In spite of boasting experienced candidates […]
By Dwijesh Reddy Sun, 20 Oct 2019 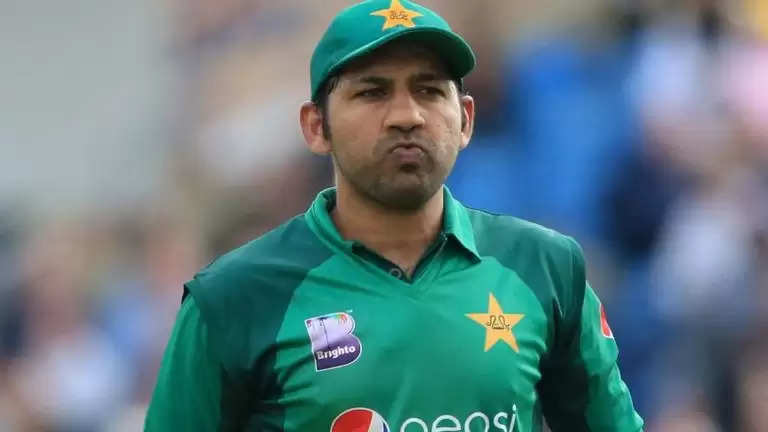 Match 13 of the Pakistan T20 Cup 2019 sees Sindh and Southern Punjab face off against one another in a virtual knockout game on Monday. While Sindh has two wins under the belt, Southern Punjab lies in fourth place on the points table with three points in four games. In spite of boasting experienced candidates such as Shoaib Malik and Wahab Riaz, Southern Punjab has underwhelmed with none of their top order batsmen able to get going. On the other hand, Sindh has a good mix of youth and experience with Mohd Hasnain being the pick of the bowlers this season. With a place in the semi-finals on the line, both teams will give in their best efforts to increase their chances of qualification in Faisalabad.

The pitch looks good for batting with the previous game at the ground seeing more than 400 runs being scored. While the spinners aren’t getting much turn, pacers will be the key on this wicket.

The weather is all clear for this game which should make for an interesting game of cricket. There isn’t any chance of rain with temperatures hovering around 28 degrees Celsius.

Sindh should field the same set of players for this game in spite of losing their previous game. Openers, Ahsan Ali and Khurram Manzoor are in decent form with the likes of Asad Shafiq and Sarfaraz Ahmed also complementing them with some big hits towards the end of the innings. The presence of Anwar Ali at number seven bodes well for Sindh with his pinch hitting abilities being highly valued. Their best bet with the ball is Mohammad Hasnain, who is the highest wicket-taker in the tournament with nine wickets.

Similar to the opponents on Monday, Southern Punjab shouldn’t be making any changes with Mohd Hafeez and Shoaib Malik being key to their fortunes in the middle order. The duo of Sohaib Maqsood and Saif Badar has impressed in bits and pieces although it is Wahab Riaz who has been their standout player this season. Although he hasn’t picked as many wickets as he would have liked to, his tally of 89 runs has even won Southern Punjab a game in the tournament. Mohd Irfan is another one to watch out for with the left arm pacer churning out good performances with the new ball.
Umar Siddiq, Shan Masood, Mohd Hafeez, Shoaib Malik, Sohaib Maqsood, Saif Badar, Aamer Yamin, Wahab Riaz, Mohd Irfan, Bilawal Bhatti and Zahid Mahmood

Two keepers in Sarfaraz Ahmed and Umar Siddiq is picked with both players threatening to come good in this must win game. Along with them, the experienced Southern Punjab duo of Shoaib Malik and Mohd Hafeez are also picked. Khurram Manzoor and Ahsan Ali have scored 134 and 130 runs respectively this season. Given the form that they are in, they are must haves in the side along with Anwar Ali. Wahab Riaz and Mohd Hasnain are backed to pick a wicket or two on Monday while Mohd Irfan is preferred over Sohail Khan owing to his ability to pick wickets consistently with the new ball.