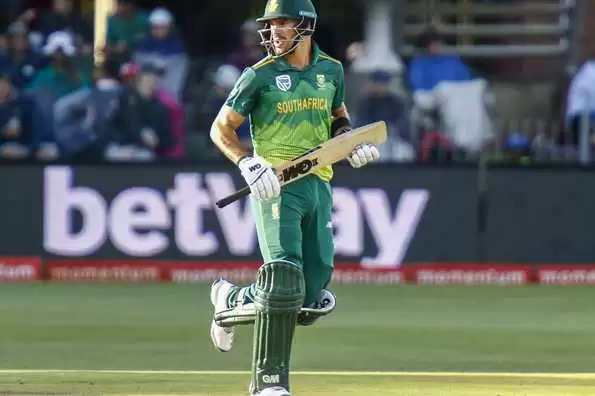 TIT vs CC Dream11 Preview:
Cape Cobras are on an extremely poor run of form. They have lost their last five games consecutively and are finding it difficult to turn things around for them in the tournament. With only eight points, they are currently at the bottom of the table and are expected to get knocked out of the tournament.

They would like to go out with grace though and focus on restoring some pride by winning the last few games that remain in the tournament.

Also Read: Langer in search of ”white-ball finisher” like Dhoni

Titans for a very impressive win in the previous match against Lions and would like to build on that momentum. With just a couple of steps away from qualifying to the semi-finals, they would be focussed on making no mistakes against an out-of-form Cobras who are having a tournament to forget this season.

Pitch Report:
The wicket at Willowmoore Park is expected to go in favour of the batsmen. Only one game in the tournament has been hosted here at the venue and the side that batted first posted a target over 330. However, that target was chased down. The high scoring nature of the pitch gets clearly established by this fact.

Cloudy skies have been predicted tomorrow but there are no clear chances of rain as things stand. Wind is expected to blow between 11 and 17 kmph whereas the temperature is expected to fluctuate between 16 and 26 degrees Centigrade.

Aiden Markram is an important batsman with plenty of international experience for the side. He will be crucial to Titans’ batting plans. He scored a century in the previous match against Lions.

Alfred Mothoa did an excellent job with the ball the last time around and picked up three important scalps.

With 530 runs in eight games, Zubayr Hamza has been the best batsman for his side and will be an important pick.

Thando Ntini is the standout bowler for the side and would be expected to lead the lines with the ball against Titans tomorrow. 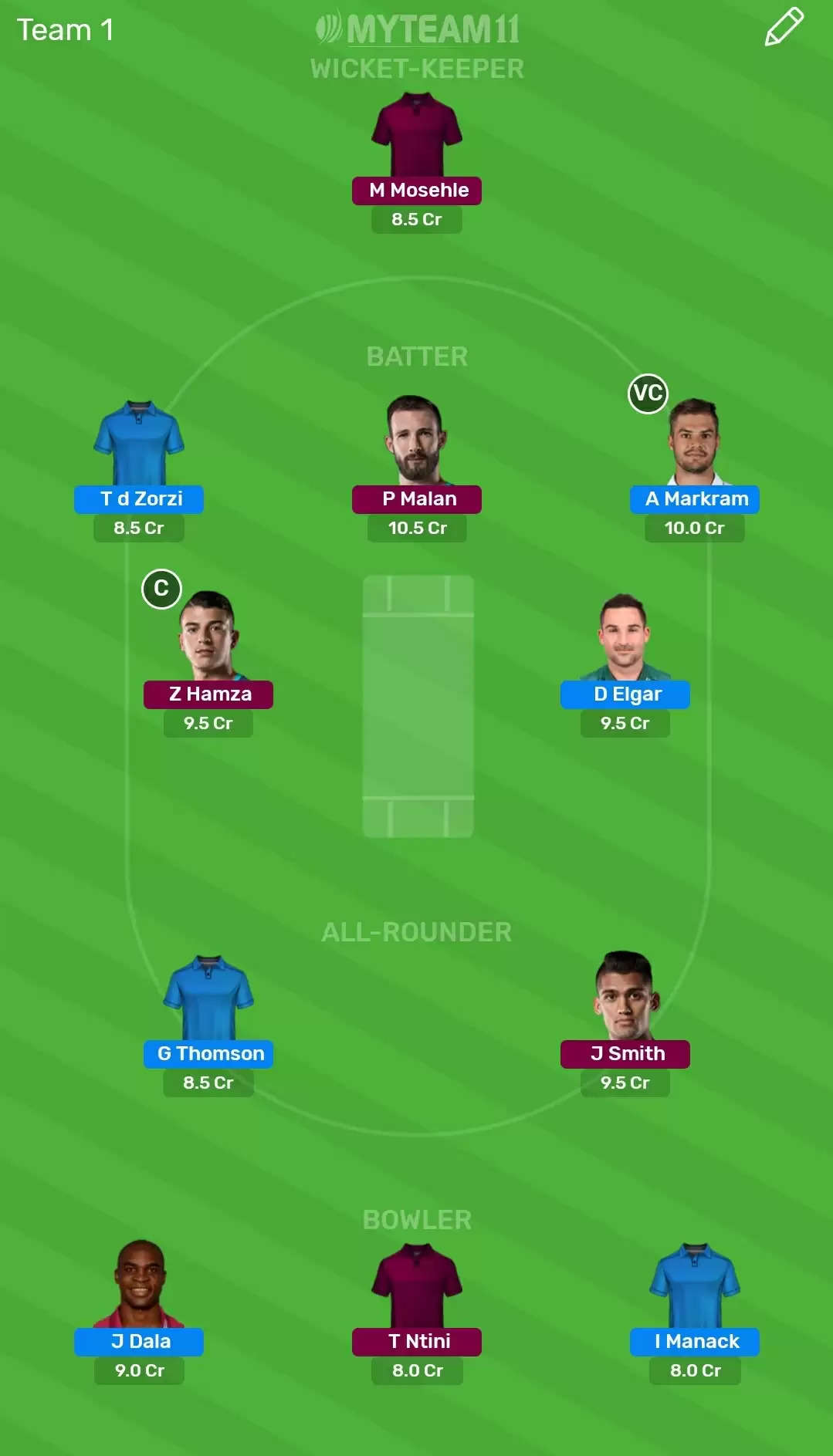