Unfortunate not to have played a single Test against India: Yasir Shah

Pakistan leg-spinner Yasir Shah on Monday said it is “unfortunate” to have not got a chance to play red ball cricket against India since making his debut and he is now eagerly waiting to test his skills against the likes of Virat Kohli in Test matches. Shah, 33, who has 207 wickets from 37 Tests, […]
By PTI Mon, 16 Dec 2019 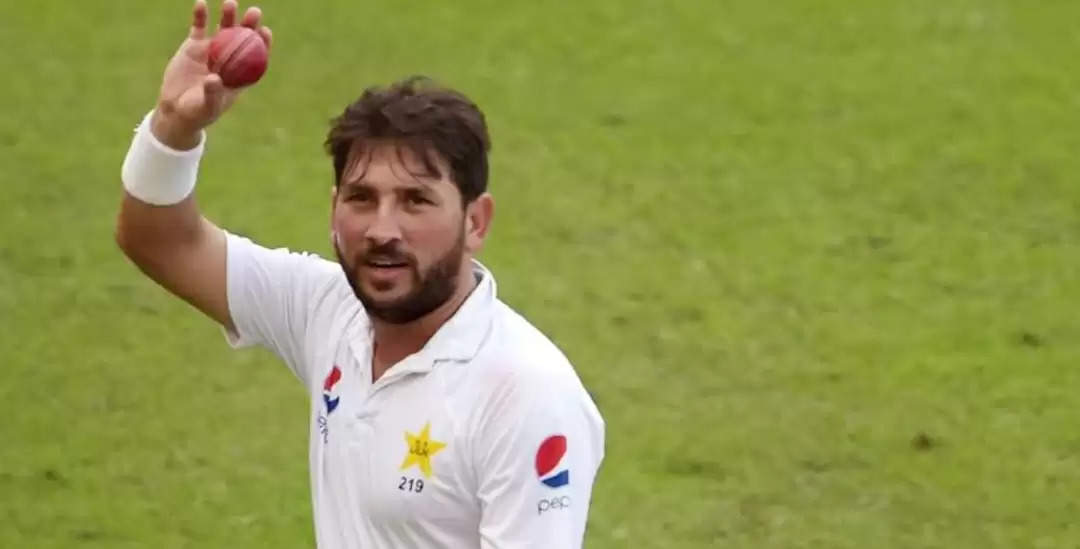 Pakistan leg-spinner Yasir Shah on Monday said it is “unfortunate” to have not got a chance to play red ball cricket against India since making his debut and he is now eagerly waiting to test his skills against the likes of Virat Kohli in Test matches.

“It is unfortunate and I feel disappointed when I think about the fact that I have not played a Test against India. Even the white ball matches have been far and few against them in recent years,” he said here.

“I would like to play against them because they have some top players and for a leg-spinner it is always enjoyable when you are bowling too or getting wickets of high profile players (like Kohli),” he said.

Pakistan toured India in the winter of 2012 for a short limited over series, but the two teams have not played a Test against each other since the Mumbai terror attacks in 2008.

“You feel it at times but it is something beyond the control of players, so we can’t do anything. But yes I would love to get a chance to play a Test against them (India) soon,” Shah said.

Shah, who has struggled for wickets in his last three Tests in South Africa and Australia, defended his form, saying the pitches there are not helpful for slow bowlers.

“People are talking about my form but how many Tests have I played since I reached 200 Test wickets against New Zealand — just three — that too on pitches which are more ideal for batting and pacers,” he said.

Shah, who was not picked for the first Test against Sri Lanka at Rawalpindi, said the head coach and chief selector Misbah-ul-Haq had informed him earlier he was not playing because of the weather conditions.

“I was okay with the decision and I also felt it was a good idea to go down to Lahore at the National Cricket Academy and spend some time with Mushtaq Ahmed (PCB’s spin consultant). The three days he worked with me it has helped me a lot and made my mind very clear. I am now looking forward to take wickets in the second Test at Karachi,” he said.

“I think the ball is coming out much better now out of my palm and I am feeling more confident after working at the NCA with Mushtaq.”