We tried to over achieve at times in the past: KL Rahul on India’s first innings woes

India opener KL Rahul feels the series-sealing win over West Indies was a good learning experience in setting-up big totals, something his team has not been able to do consistently. Rahul slammed a match-winning 91 as India won the series-deciding by 67 runs here on Wednesday. India have been good chasers but don’t often set […]
By PTI Thu, 12 Dec 2019 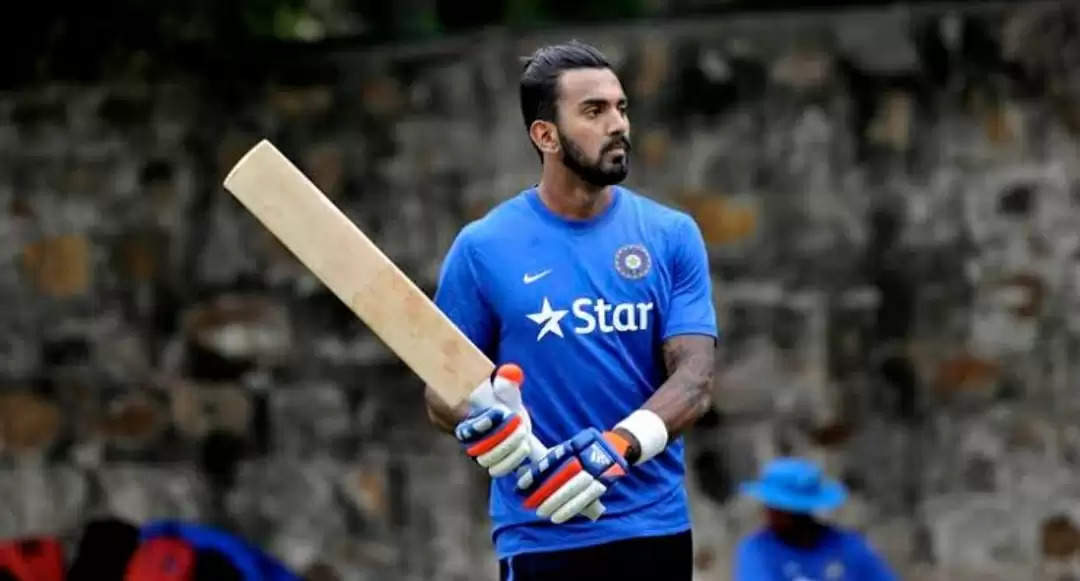 India opener KL Rahul feels the series-sealing win over West Indies was a good learning experience in setting-up big totals, something his team has not been able to do consistently.

Rahul slammed a match-winning 91 as India won the series-deciding by 67 runs here on Wednesday.

“I don’t know really the exact answer to that, but we are looking to work on first innings if whenever we have to bat (and) start the innings. At times, we have tried to get we start off thinking we want more than 200 or that’s T20 cricket nowadays, no total is enough, you always feel like you are 10-15 runs shor,” he said.

“So at times we have tried to over achieve and when you are batting first and setting a target that often happens, not just in T20 cricket but in any format. So it’s a good learning for us and each game we play in we get an opportunity to bat first we learn something new and today was a good confidence booster for all of us and hopefully we can continue to do that more often.”

Rahul also admitted that while batting first there was lot of pressure and the team had faltered in the past. Rahul was asked about the series deciding match against South Africa in Bengaluru where the visitors comfortably chased the target.

“(There were) Similar scenarios, (but the) wicket was a bit different. Bengaluru had lot more to offer, when you lose couple of wickets early or then the pressure is always on the team batting first and like we have often tried to get bigger total and we have failed to achieve, that happens with every team when you are trying to set a target.

“No total is good enough nowadays and you want to give that extra 20-25 runs to the bowlers and with the dew coming in, so there is lot of pressure batting first and there is lot of responsibility and at times we have failed and that okay, we can accept it and we learn,” he said.

Rahul, also said that West Indies losing opener Evis Lewis, who sustained an injury, was a big loss for them.

Rahul was also asked whether T20 cricket was all about hitting sixes, and he replied saying “not really”.

And finally did he change his stance?

“Not really. I felt that my back-lift was coming from not exactly where I wanted to come from, again in the time off (from) playing cricket, I worked on it. It is coming out well and when you score runs everything seems good right. Back-lift, I did not change it, I just realized where it was coming from and where I need to bring it on and I added that,” signed off Raul.