Chahar over Chahal — A masterstroke or a blunder?

The last time India picked a squad for a World Cup, they infamously dropped an established player and brought in a relatively inexperienced one, citing a reason which had more to do with the kind of players both were, than their performances. They have done the exact same thing this time around as well. While […]
By Naman Agarwal Thu, 21 Oct 2021 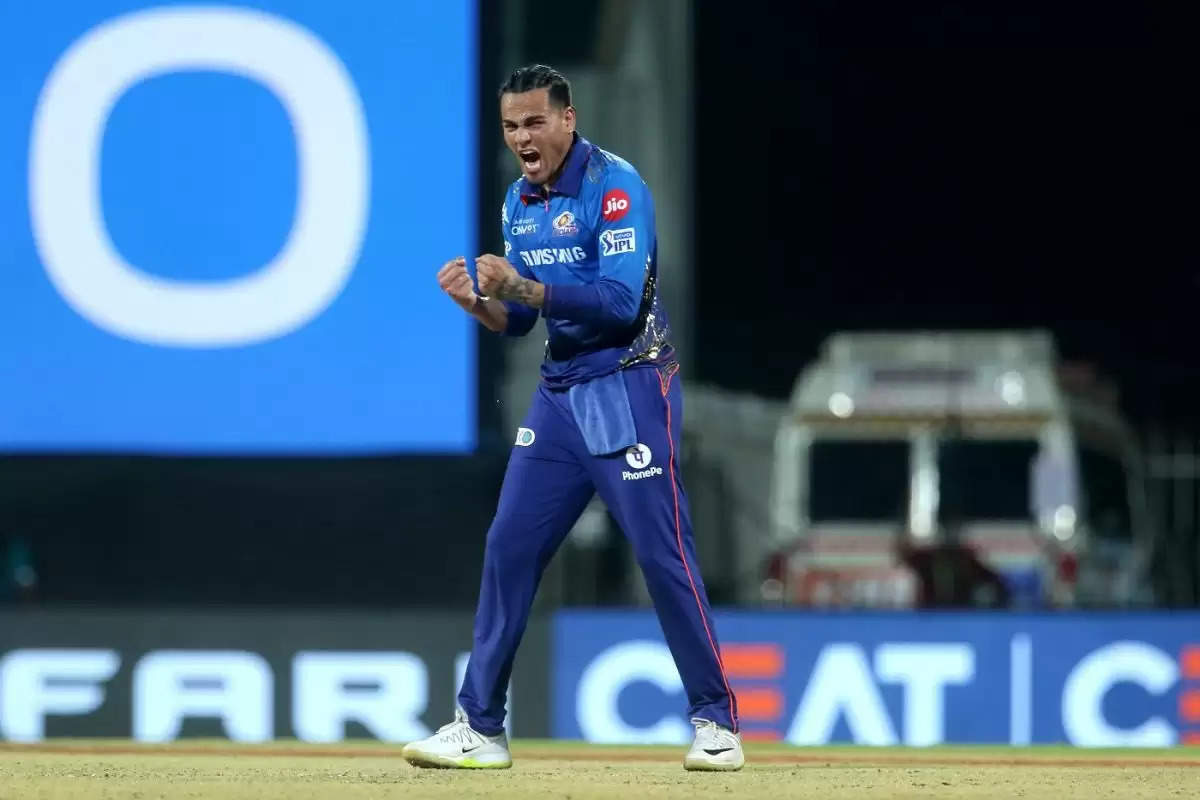 The last time India picked a squad for a World Cup, they infamously dropped an established player and brought in a relatively inexperienced one, citing a reason which had more to do with the kind of players both were, than their performances. They have done the exact same thing this time around as well. While it was Ambati Rayudu who got the axe for the 2019 ODI World Cup, it is Yuzvendra Chahal who has been shown the door for the T20 World Cup this year.

Chahal’s replacement, Rahul Chahar, has been picked because he is “faster through the air”, something which according to the selectors and skipper Virat Kohli, will be required on the slow tracks in the UAE. While it is true that Chahar is faster through the air than Chahal, should that reason alone have been enough for the selectors to drop Chahal? How do their performances compare? Is it a fair call? Let’s try to find out.

The very first conclusion to draw from this, is the fact that Chahal is the more accomplished wicket-taker, while Chahar is better at controlling the run-flow. It directly correlates to the kind of bowlers they are. Chahal loves giving the ball air which creates more chances, albeit at the expense of getting hit for more boundaries (14.57% boundary balls as compared to Chahar’s 13.79%), while Chahar likes to keep it flat and quick, relying more on bowling dot balls (36.21% dot balls as compared to Chahal’s 34.75%) and controlling the runs, than searching for wickets.

Going by their overall IPL and T20I numbers, picking the attacking leg spinner in Chahal, who has a lot of international experience would probably have been the more sensible option. But there’s a reason there were question marks over Chahal in the first place. His returns in T20Is in the last 2–3 years have been rather unsatisfactory. Let’s have a look.

In Kohli’s statement explaining why Chahar was chosen over Chahal, there was a point that “Chahar has bowled amazingly well in the last couple of seasons”. While Chahar has done well in the limited T20Is that he has played as we saw above, his IPL numbers in the last couple of seasons have been good, but not “amazing”. Well not as amazing as Chahal’s at least. Not only has Chahal picked more wickets per innings (1.3 as compared to Chahar’s 1.05), he has also gone at a lesser economy rate (7.3 as compared to Chahar’s 7.41) in the IPL since 2019.

His performances in T20Is have been so poor though, that his combined IPL and T20I average as well as economy rate are worse than Chahar’s since 2019. Even the significant advantage which Chahal holds over Chahar in the wickets per innings metric in their overall IPL + T20I careers(1.25 vs 1.09) has come down to a not-so-significant advantage since 2019 (1.15 vs 1.09).

Who has been more impactful of late?

This implies that Chahar has been slightly erratic in terms of wicket taking as compared to Chahal, but performances on the positive end of the spectrum have also come more frequently from him. In terms of economy rates though, Chahar has been the clear winner.

Was it a fair call?

Having seen all the numbers, it is apparent why there were voices which called for Chahal’s removal from the side. His T20I numbers have been really poor in the last 3 years. So much so, that they have nullified his brilliant IPL performances to give overall returns which are worse than Rahul Chahar’s, since 2019.

The construct of India’s spin bowling attack for the World Cup is such that there is hardly any attacking spinner. Ashwin used to be one, but he has transformed into more of a defensive bowler these days as can be understood from the fact that he has taken only 0.71 wickets per innings in the last 2 IPLs while going at 7.54 rpo. Varun Chakravarthy is most probably going to be the leader of India’s spin attack and since there is an air of mystery about him and his variations, there’s a high chance that teams might look to play him out. His bowling style is not one which attracts a lot of attacking shots anyway. And Jadeja has always been a one trick pony as far as his bowling is concerned.

Given all this, having an attacking leg spinner who isn’t afraid to toss the ball up and invite the big shots would have made India’s spin attack perfectly well rounded. But Chahal did not have a lot going his way in terms of numbers and his brilliant run came after the squad had been announced. While there was still room to make changes in the squad till 10th October, it would have reflected poorly on the selectors had they dropped Rahul Chahar based on just 4 poor matches.

To sum it up, the selectors had every reason to pick Chahar over Chahal for the T20 World Cup as far as performances were concerned. But they have landed themselves in a bit of a soup with the explanation they gave for their choice, especially after Chahal proved how “slow” spinners can also be successful in the tracks on which the World Cup is being played. Now whether it turns out to be a masterstroke or a blunder, only time will tell.