ICC U-19 World Cup: Yashasvi Jaiswal, Divyansh Saxena at the forefront of India’s Journey to the final 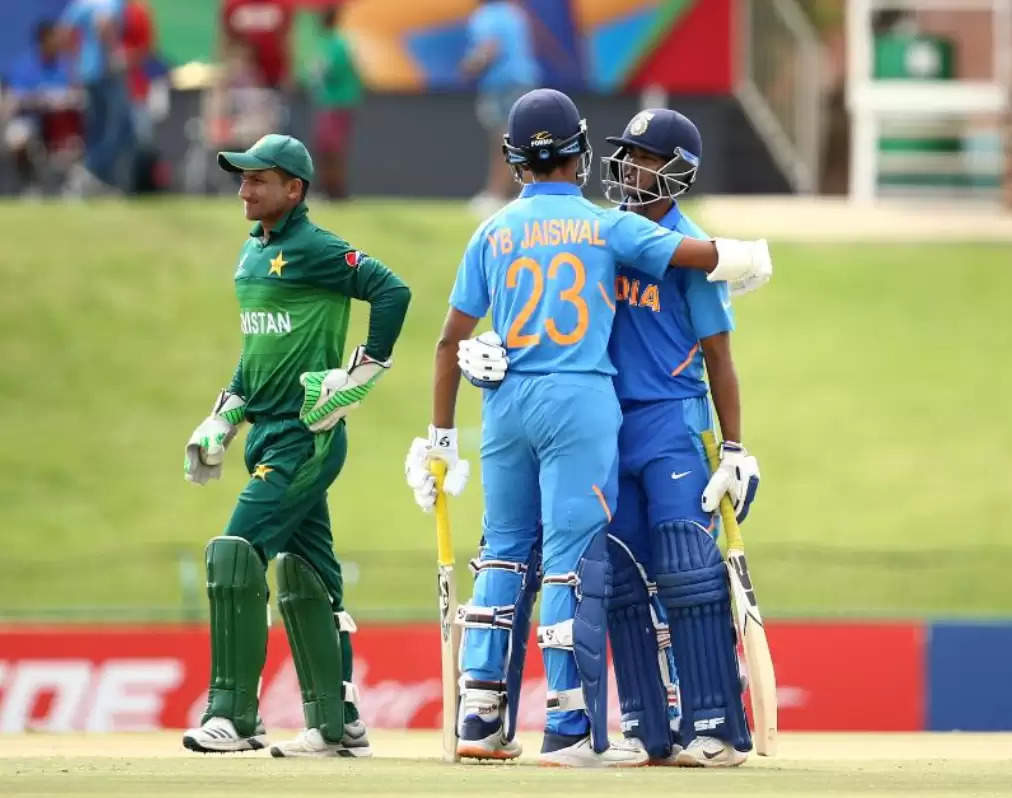 In only one game, the duo didn’t open and that was against Japan in the group stages.

In fact, the Jaiswal-Saxena pairing has been one of the reasons for India’s continued success, which sums up why the other Indian batsmen haven’t had much to do.

No other player in the Indian team has more than 100 runs in this tournament barring these two openers. There have been crucial contributions from the middle-order in a couple of games but it’s largely been the Jaiswal-Saxena show. 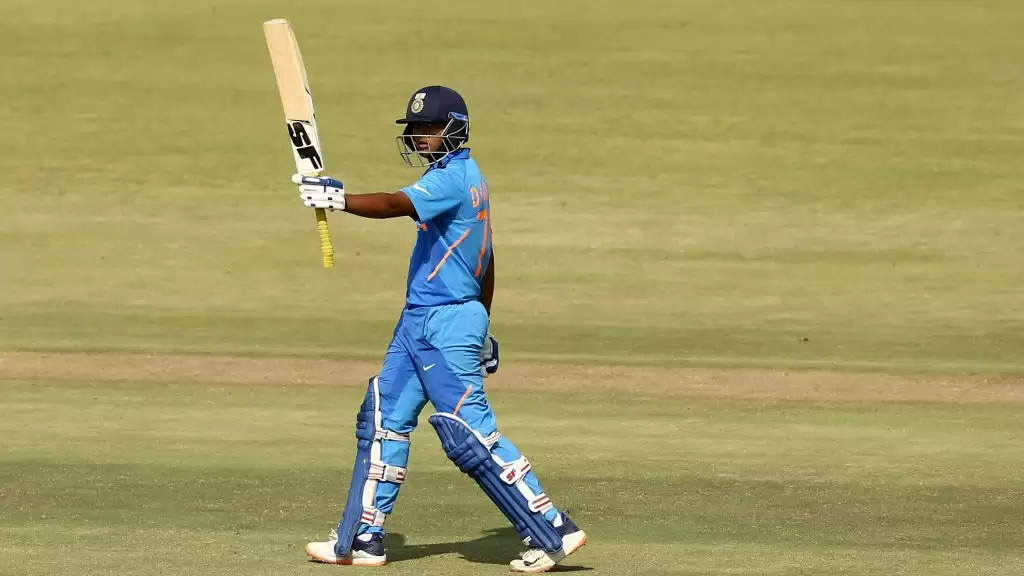 Jaiswal has scored 312 runs which is the most in this tournament by any player. Saxena has 148 runs which is the second-most among Indian players. These two have dominated and, in turn, India have brushed aside most sides for fun.

Moreover, it’s their partnership that is setting the foundation as well. The two of them complement each other really well. One can take the attack to the opposition while the other plays it solid at the other end and thus acts as the anchor that holds the innings together. Jaiswal plays the aggressor and Saxena plays the anchor and their strike-rates reveal that as well. 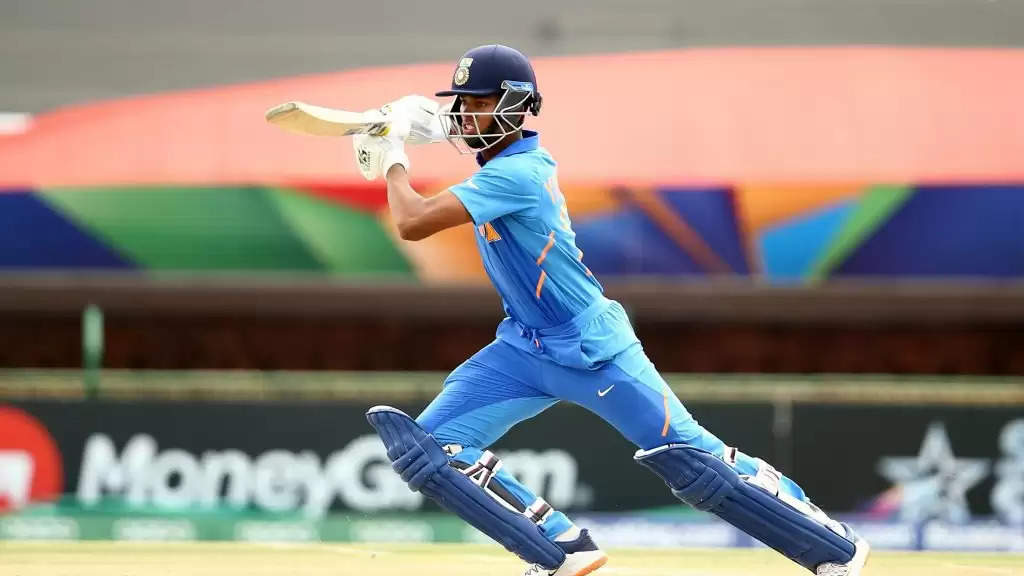 Jaiswal is the one who more often than not takes the risk and gets boundaries regularly but when the opportunity arises Saxena isn’t too far behind either. In fact, for the first 20 overs in the semi-final against Pakistan, the duo were going neck and neck. But then Jaiswal accelerated and grabbed the game by the scruff of its neck and killed the contest altogether, shutting the door on Pakistan.

Not only in the semi-final, in the previous games as well, the duo kept giving India solid starts. Even in the quarter-final game against Australia, when the batting crumbled a little, they did give a decent start. They have ensured that the middle-order isn’t under pressure and they have a platform to go out and express themselves.

In fact, the Jaiswal-Saxena duo have made it a habit. They have scored 856 runs in 12 innings in partnerships in Youth ODIs which is the sixth-most in the history of Under-19 cricket. When you consider averages (minimum 150 runs), they sit sixth again on the all-time list. However, the duo have the best average (96.85) and the second-most runs (678 runs) in opening partnerships since the last Under-19 World Cup.

Jaiswal and Saxena have opened together in nine innings and have stitched four hundred partnerships and they average 96.85 which is the second-highest for any opening pair in the history of Youth ODIs – Prithvi Shaw and Manjot Kalra being the highest with 105.75. There have been only three instances of them not putting on more than 20 for the opening wicket. That’s how consistent they’ve been and it underlines the hunger as well.

Hence, the 18-year-old duo have been simply magnificent at the top of the order. They were brilliant in the lead up to the World Cup and have continued in the same vein even in the mega event. Both of them have the hunger for big runs and can dominate proceedings but have different styles. Jaiswal is the more flamboyant one while Saxena is a lot more sedate.

Their success is almost unparallel in Youth ODI cricket and they’ve led India to the cusp of yet another Under-19 World Cup title. Can they do it one more time and lead India to their second consecutive final? The past does show they certainly can and if that happens, it will once again ease the pressure on the middle order.