With a new coaching staff, Royal Challengers Bangalore (RCB) were under the spotlight while heading towards the IPL auction at Kolkata. RCB retained 13 players before the auction with a pretty good Indian core. Since they had a plethora of Indian options in the squad, they were expected to go for overseas players. As expected, […]
By Tushar Fri, 20 Dec 2019 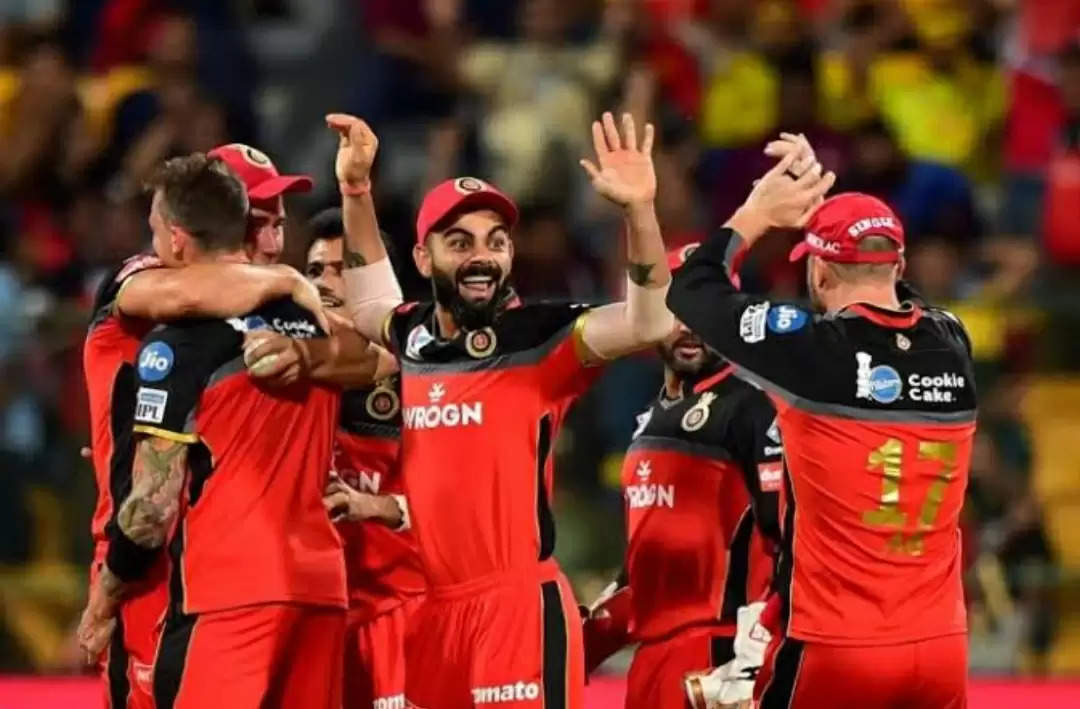 With a new coaching staff, Royal Challengers  Bangalore (RCB) were under the spotlight while heading towards the IPL auction at Kolkata. RCB retained 13 players before the auction with a pretty good Indian core. Since they had a plethora of Indian options in the squad, they were expected to go for overseas players. As expected, the Mike Hesson-led staff filled the RCB squad up with six overseas players and just two Indian players (not so famous) in the IPL 2020 auction.

The first player RCB bid for was Aaron Finch whose base price was one crore INR. RCB looked in the mood to recruit him and a short battle between them and KKR saw Finch saying “PlayBold” at the end. The next player they bid for was Patrick Cummins, which was pretty much expected. Delhi Capitals and RCB were busy in a tense battle only to see the Aussie going to the Kolkata Knight Riders for a whopping sum of 15.5 crores. RCB failed to buy Cummins and they went all-out for Chris Morris, the South African all-rounder. They acquired Morris at a hefty amount of 10 crores, which was quite overpriced because of the lack of such options. 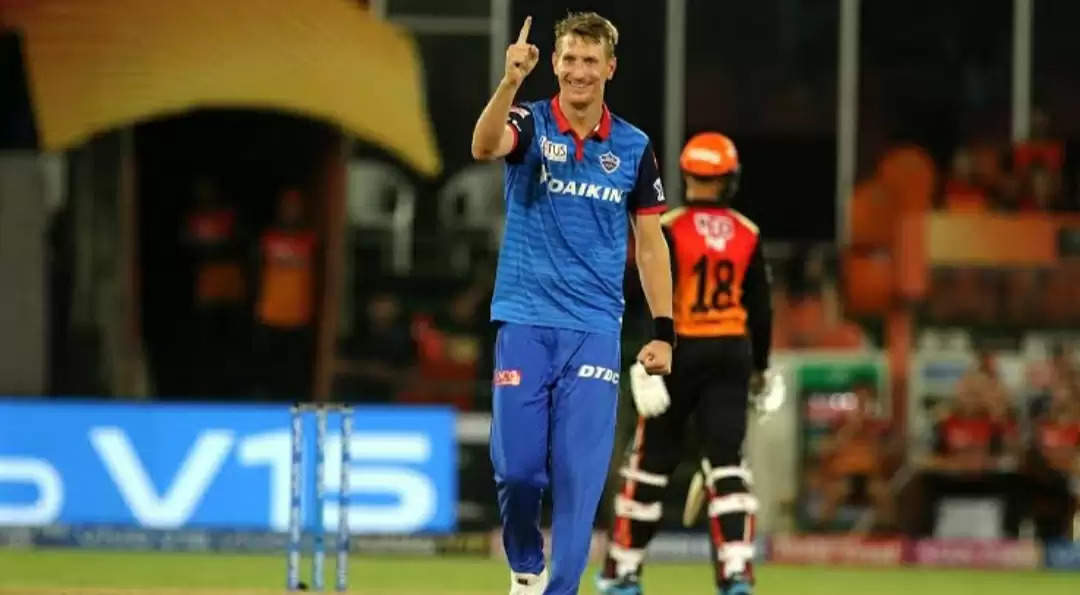 The next player Hesson went for was again an overseas player – Alex Carey, the Australian wicketkeeper-batsman. However, RCB lost the battle to Delhi Capitals. There was a bit of silence from RCB’s camp for a while before they bid for Rahul Tripathi to lose against KKR again. Boarding towards the end, RCB got Joshua Phillipe, Kane Richardson, Pavan Deshpande, Dale Steyn, Isuru Udana and Shahbaz Ahamad.

RCB entered the auctions to fix the middle/lower-middle-order and much talked death bowling issues. The batting unit looks decent with the likes of AB de Villiers, Virat Kohli, Moeen Ali (was in red-hot form in IPL 2019 and T20 Blast 2019), Aaron Finch and Devdutt Padikkal (in incredible form in all the formats in domestic cricket).

Joshua Philippe, the wicketkeeper-batsman is an interesting buy from RCB. He is an opening batsman who plays for Sydney Sixers in the Big Bash League. The right-handed batsman has an average of over 35 and a scintillating strike rate of close to 160. His strike rate in List A cricket is more than 110, and these things make him an exciting white-ball player to follow.

The lower middle-order should do well, with Dube getting only better and the addition of Morris, an experienced T20 player. Apart from Morris, RCB have not got any power-hitter against true pace. So that may backfire at times. The death bowling issues are not sorted yet. Morris and Saini are expected to perform that tough task, and RCB fans will hope that they do well.

Aaron Finch at 4.40 crores INR seems to be the best buy by RCB in this auction. The right-handed batsman is an excellent pick for RCB considering various factors: his cost, his quality as a batsman in the shortest format and the deck & the short boundaries at the M. Chinnaswamy Stadium, the home ground of RCB. 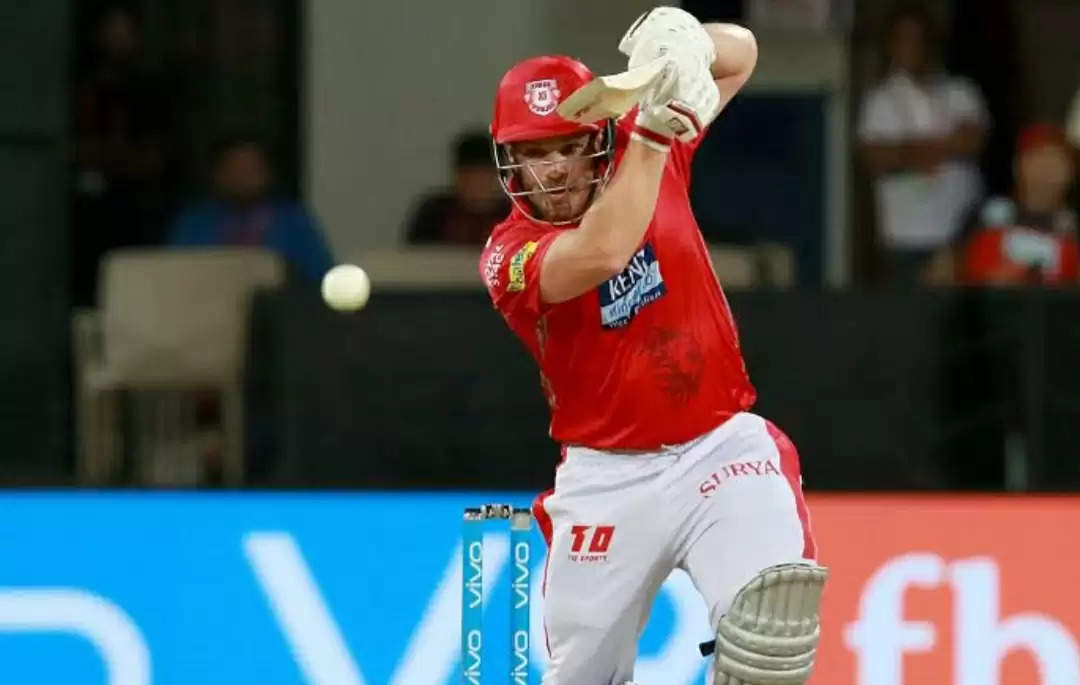 The 33-year-old has failed to set the stage on fire in the IPL so far but the tables might turn around in IPL 2020. Finch is an excellent player of pace bowling and will have the responsibility of utilizing the powerplay mercilessly. The Aussie skipper is very capable of playing big knocks and win games for his team. We mentioned Finch as a good option for RCB in one of the articles, and it was not a surprise for us.

Death bowling has been one of the biggest loopholes for RCB over the years. They tried to fix this issue by going for Cummins at a very big amount. However, KKR’s purse was too big for anyone to compete against them. Thus, RCB bought Morris who is a capable death bowler. The price – 10 crores – is high for Morris, and it will be interesting to see if he can repay the faith. RCB tried to recruit Chris Jordan but stopped after three crores. And, they still have 6.40 crores in their purse. RCB bought Kane Richardson for four crores who is unlikely to justify his price tag. So, the question arises whether RCB could have gone for Sheldon Cottrell or Chris Jordan. Well, RCB might regret later for not doing that.

The Karnataka-based franchise was decent at the auctions, However, they could have been smarter, as mentioned above in the loopholes segment. The addition of Finch has boosted their batting unit. Philippe seems a good back-up for Parthiv Patel. Dale Steyn is a value pick at two crores and is a good back-up option. The current squad is good enough to qualify for the Playoffs if the players play up to their potential and click as a unit.