Test openers, fast bowlers and the battle for supremacy

Test Cricket has always been the pinnacle for any player who has featured or has aspired to feature in the game. It’s the ultimate test of character with physical endurance and mental toughness being of great importance. Probably that is the reason why it is known as ‘Test’ Cricket. There is a fine line of […]
By Daiwik Tadikonda Sun, 29 Sep 2019 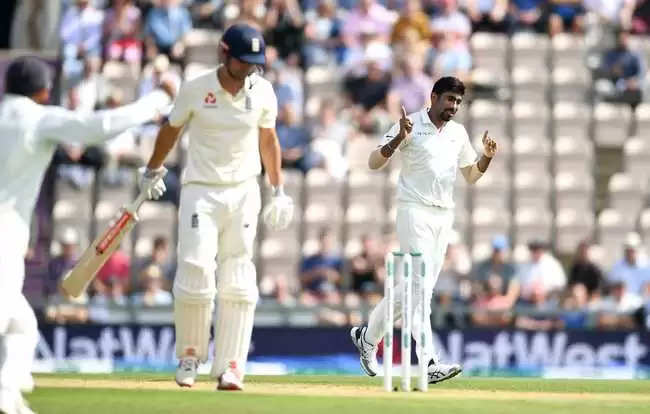 Test Cricket has always been the pinnacle for any player who has featured or has aspired to feature in the game. It’s the ultimate test of character with physical endurance and mental toughness being of great importance. Probably that is the reason why it is known as ‘Test’ Cricket.

There is a fine line of difference between Tests and Limited overs format in the sense that the latter favor the batsmen a bit more than they do the bowler. However, in Tests, the contest is evenly matched and well paced. In fact, in Tests, centuries count for nothing if your bowlers cannot pick up all the 20 wickets. Tests for batsmen in particular is challenging, as in any innings of the game, the bowlers usually hold an edge over the batsmen initially. If you survive this phase, you can well be on your way to a big score.

For long, batsmen have more or less dominated the limited overs but they have faced some pretty stiff competition from the bowlers, in Tests. The job of the Test openers is one of the tougher jobs in batting as compared to someone coming in at number 4 or lower. This is in contrast with the trend in limited overs where the presence of Power-play tends to help the openers more than it does the latter batsman.

What makes the job of Test openers particularly tough?

While it’s incredibly tough to arrive on solid and established conclusions, there are many reasons attributing to the failures of the Test openers in recent times (especially) and in the past. First up is the change in the ball. 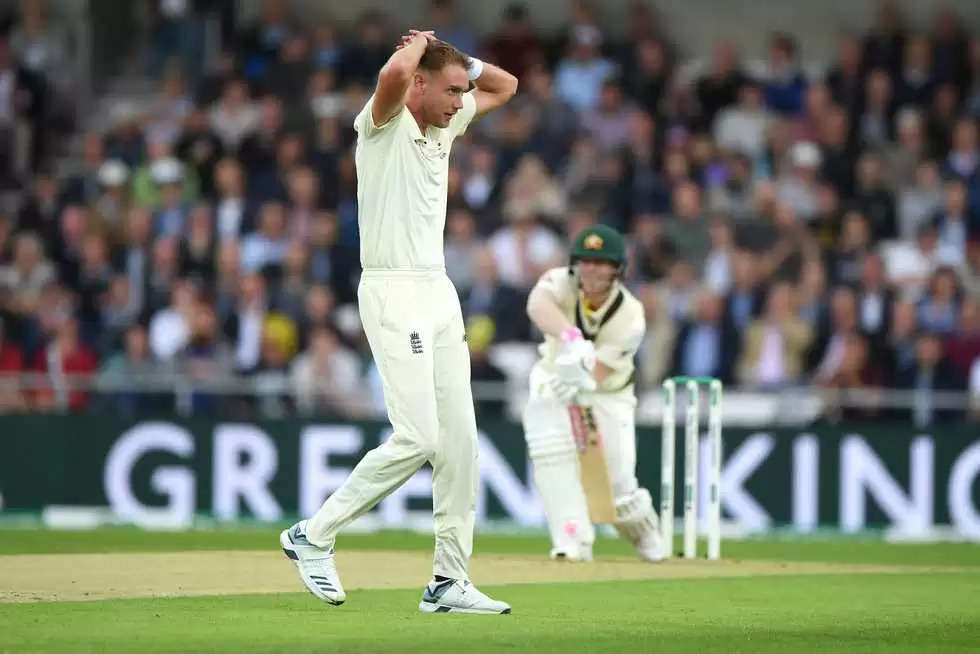 Warner was constantly troubled by Broad in the recent Ashes

Moreover, the Test openers have the added responsibility of guarding the middle order against the new ball so that runs will be easy to come by, as the innings progresses.

What are some of the key technical issues to be addressed over here?

Some Test openers are radical and attacking by approach and hence they tend to throw themselves at the deliveries outside off early on in their innings instead of leaving them. One does not need to apply much knowledge here as playing away from the body against a moving ball is never a good idea. 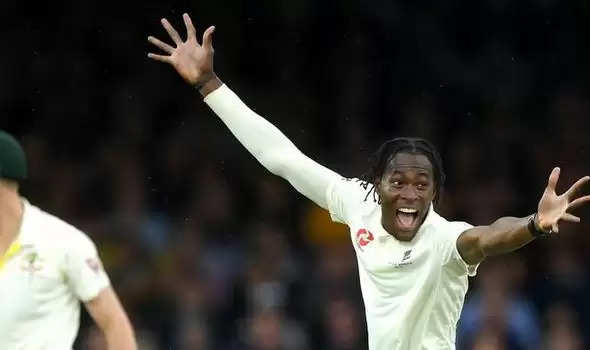 Archer and his spells constantly troubled the Test openers in England

Of course, there will be the odd jaffa every now that are tough to navigate.

Ducking is another crucial aspect of proper Test Cricket batting. The quick bumpers are known to rattle batsmen and having a go at them while you’re uncertain about your position at the crease is not a good idea, especially with a short leg in place. One should be well aware of his weaknesses in order to become a successful Test bastman.

What can be done?

Playing on the backfoot is a slightly better option as it is a lot more defensive but short balls need to be tackled well. Fuller lengths should be graced by some respectful blocks and full blooded drives are nothing short of a suicide.

One of the most important things to learn if you’re a batsman is the correct way to leave a ball. The more you leave in a Test, the more in confidence you grow and you can last longer out there. In the Ashes series of 2019, it was nothing but a nightmare for the openers from both the teams as they didn’t focus much on their leaves. A certain Steve Smith absolutely blew away England and it was not his stroke-play that stood out but the way he left the deliveries outside off and the ones aimed at his head. Leaving is one of the important skill set to possess as a batsman and its importance is often overlooked. Test Cricket demands respect for the bowlers and the ones who do provide it are the ones who end up flourishing.

What exactly happened in the Ashes series of this year?
It was a dreadful series for almost all the batsmen in the series except Steve Smith, Ben Stokes and Rory Burns at times. The average opening partnership in 20 innings across both the teams this series was a miserable 20.22 with 54 being the highest opening stand, which came in the last Test. That is pretty mind boggling for the ones who are interested in numbers. The fact does remain that majority of the batsmen failed big time in the series, and some exceptional bowling ensured that we witnessed a closely contested series.

Is this a problem everywhere?
No, not really. Opening partnerships in Asian conditions have been fairly good with an average of close to 38 (Sept 2016- Sept 2019). Opening in England has been a bit of trouble for the players and it will hopefully change in the future.

The improved performance in Asia is due to the change in the ball and conditions. The SG ball swings considerably less than an average Dukes and the winds aren’t powerful enough in Asia, not as much as they are in England. However, a batsman’s true caliber depends on how he faces the red and hard cherry.

How should one perceive the falling standards of performances against the new ball?

This is totally subjective. A bowler might think that bowlers all over the world have upped their skill sets and a batsman might think that they are at fault and they can easily conquer the swinging conditions with a pinch of luck going their way.

In totality, facing swing is a challenge even for a well established batsman and even more, for a Test opener. Instead of criticizing their recent performances (especially in England), one should sympathize with them and rejoice because of the fact that bowlers have come back storming into the game, in recent times. Even a perfect technique at times can lead to a flawed innings because of the serious challenges that the new ball possesses.

A well matched contest between the bat and the ball is what makes the game of cricket interesting. Over the past few years, the game is hanging on a near perfect balance and getting even more fun to watch with each passing game.