The Genius of Steve Smith

When Steve Smith took to the field on his debut Test against Pakistan at the home of cricket, he was a 19-year old young lad who was drafted into the side as a leg-spinner who could bat a bit. Little did the world know back then that this shrewd teenager would go on to be […]
By Piyush Zaware Thu, 19 Nov 2020 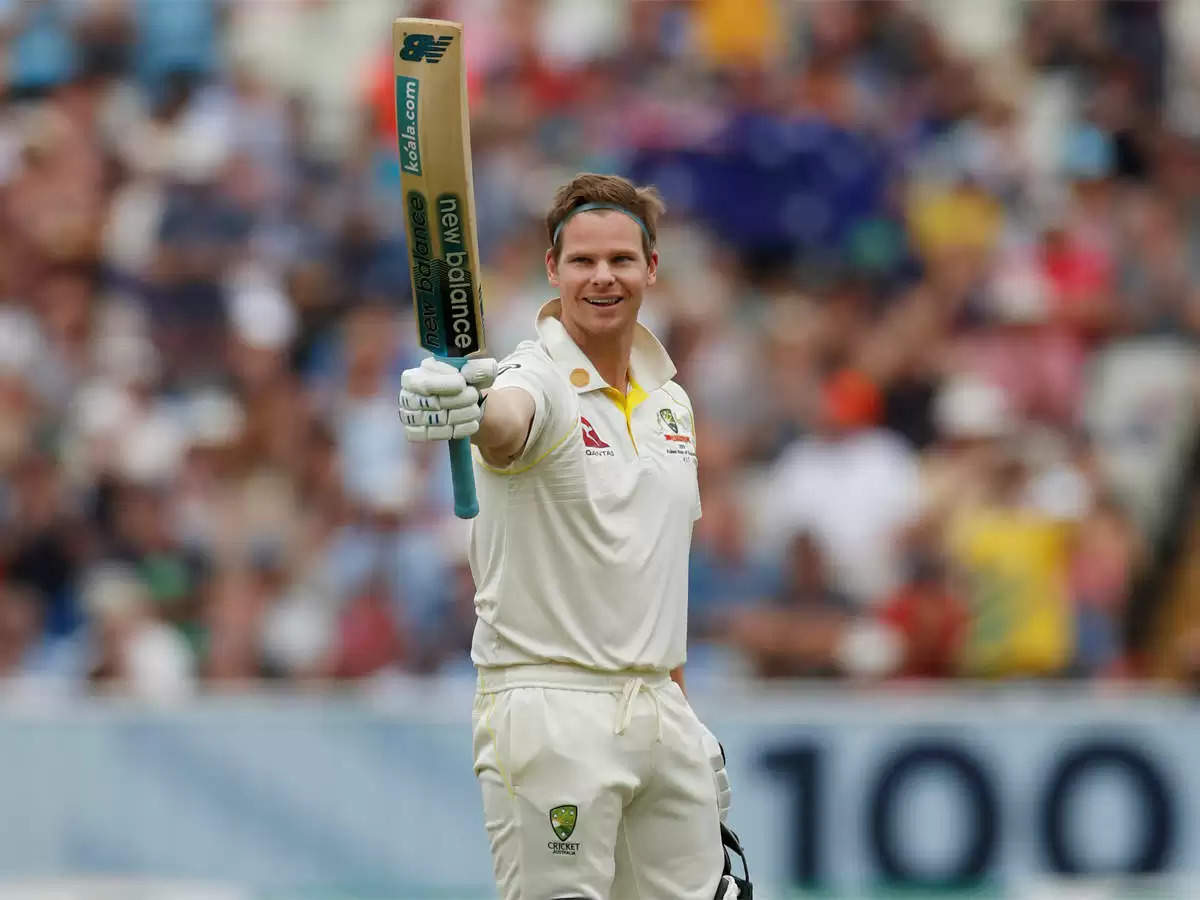 When Steve Smith took to the field on his debut Test against Pakistan at the home of cricket, he was a 19-year old young lad who was drafted into the side as a leg-spinner who could bat a bit. Little did the world know back then that this shrewd teenager would go on to be labelled as ‘the best since Bradman’ in the next decade.

Steve Smith averages 62.84 from 73 Tests, leaving him below only Bradman for men with 20 or more Test innings. That becomes even more remarkable when you consider he didn’t score a Test century until his 12th Test. Sir Donald Bradman remains in a stratosphere of his own, and probably always will, with his famous Test batting average of 99.94 the type of statistic they should teach in schools. Nevertheless Smith’s journey of rejuvenation from a spin wizard to a batting maestro can also be presented as a case study in many premier institutes. Here are the best career averages after Sir Don:-

Early in his Test career, Smith’s stance was reasonably conventional, but his strokeplay was loose. He struggled to make a statement with the willow and was also subjected to ridicule by English fans.

When he squared up against England in the Ashes in 2013, he was an average middle order batsman trying to put a fight for his place in the team. With an ordinary average of 33 with a solitary ton he seemed one of those guys that the Oz’s tried fitting in the middle order in the post Ponting era. Going into the game, Smith made a major tweak to his batting a change that would turn over a new leaf in his career. Before each delivery, he began taking a step back and across. This shift from conservative approach to a bit awkward and unconservative approach has served him well over the years. 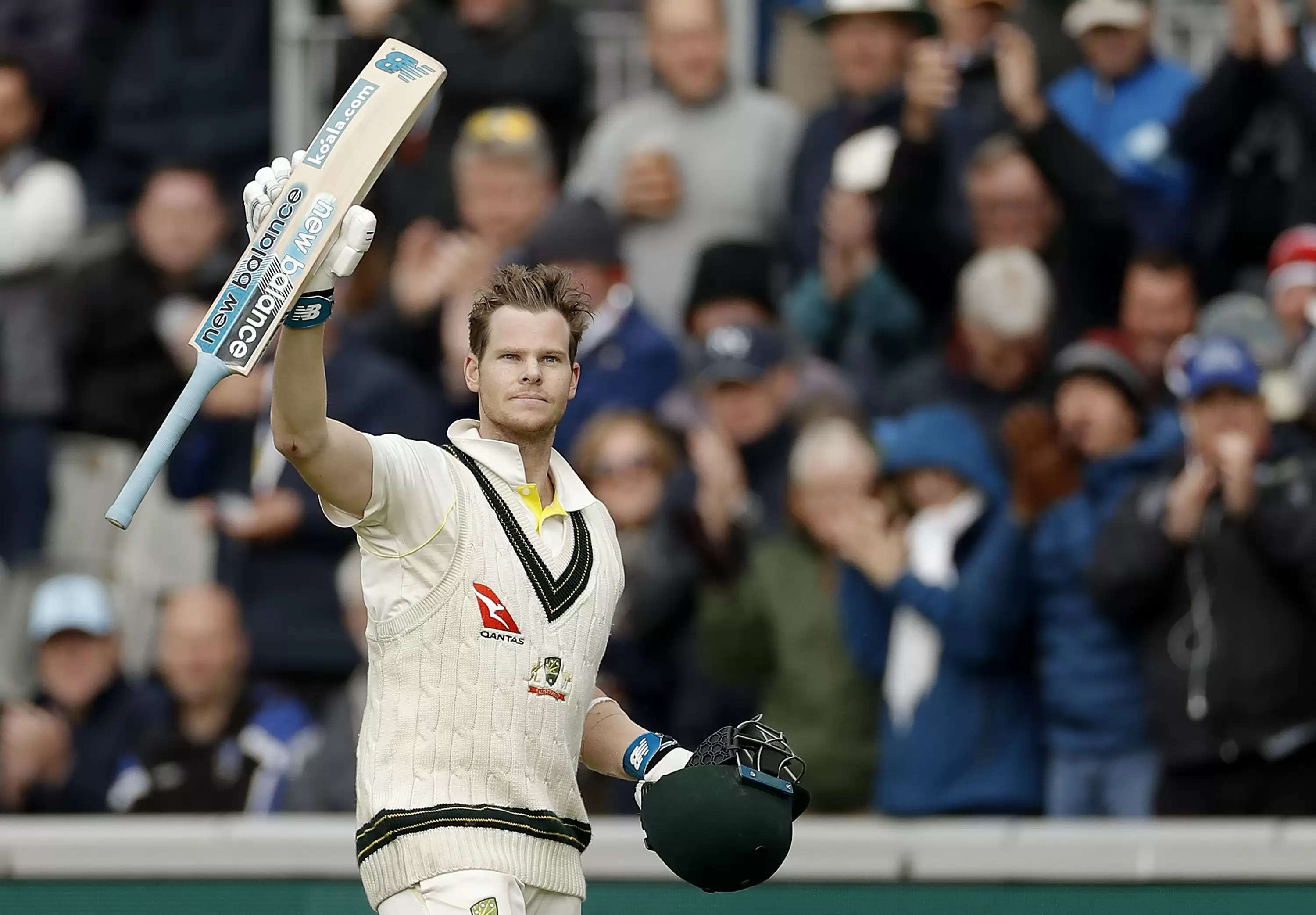 In fact this change in technique was admitted by Smith in an interview with the Channel nine in 2017. Smith – with the aid of a split screen visual – explained to Taylor how his technique changed midway through an innings against England at the WACA in late 2013. Smith was being bombarded by short balls from England’s bowlers, so he decided mid-match to mix things up.

In his own words, Smith decided “to doing a prelim movement back and across to get out of the way.”

While his unconventional technique has often been questioned, for sports scientists it is nothing short of brilliance. For Steve Smith, this is as orthodox as his batting technique gets. As the bowler approaches he looks like any other average Joe. Feet shoulder width apart, relatively side on to the bowler. But just as the bowler is on the verge of releasing the ball he makes two major transitions:-

1) Stepping with his back foot across the wicket
2) Pointing his other toe down the pitch to a point in line with his leg stump.

This is a near perfect position which allows to do three things:1) Explode forward with more impact.

2) Or Pull in with utmost vigour.

3) Dash the ball in the mid wicket or rather leg side region.

By covering his stumps, Steve Smith has a better sense of the balls he can leave and ones he needs to play. It means he can play more balls from outside the line of the delivery. Although he has quite a pronounced trigger movement, his head is always still when the ball is released. One of the major dangers for any batter when they have a pronounced trigger movement is that their head continue to move across to the offside and they therefore ‘fall over’ a bit but Smith never seems to have this problem.

Another crucial point in his technique is his bat curve. The bat usually arrives from a spot pointing towards the gully point area, almost deceiving the bowler to bowl full at stumps, and then comes straighter at the end in an unbelievable fashion, only known to him. 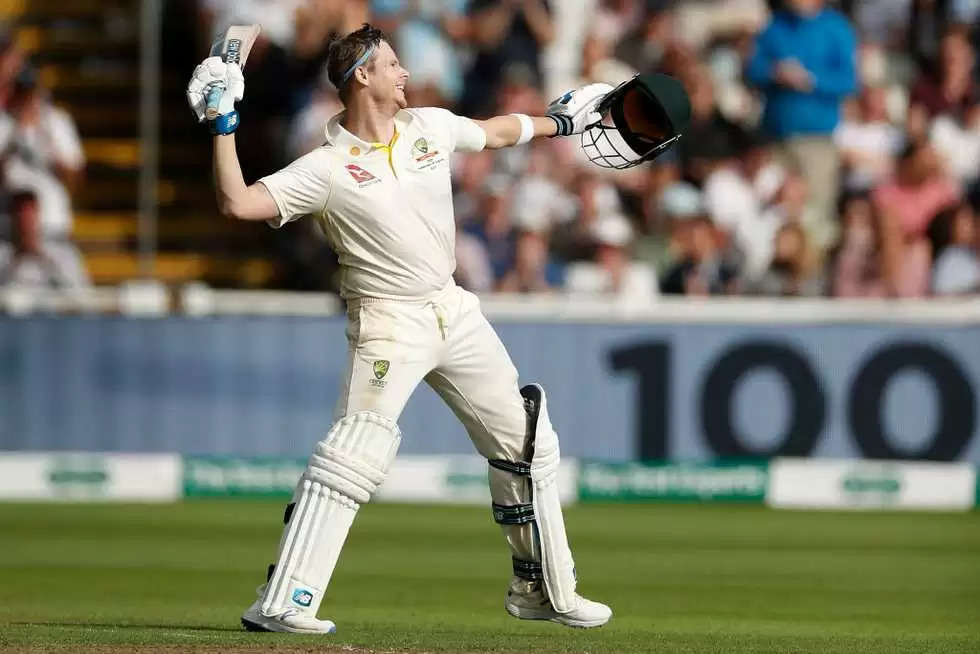 Theoretically, the movement across his stumps leaves him more susceptible to getting caught LBW. But for Smith, that’s a calculated risk.
“If guys get me out LBW, I say ‘congratulations, well played’ but if I nick one off that’s when I get upset at myself,” Smith said in an interview with Channel Nine. Smith has mastered this unorthodox technique of his with rigorous practice and repeated shadow practice, the later that is famously depicted in the Amazon Prime’s masterpiece ‘The Test’. 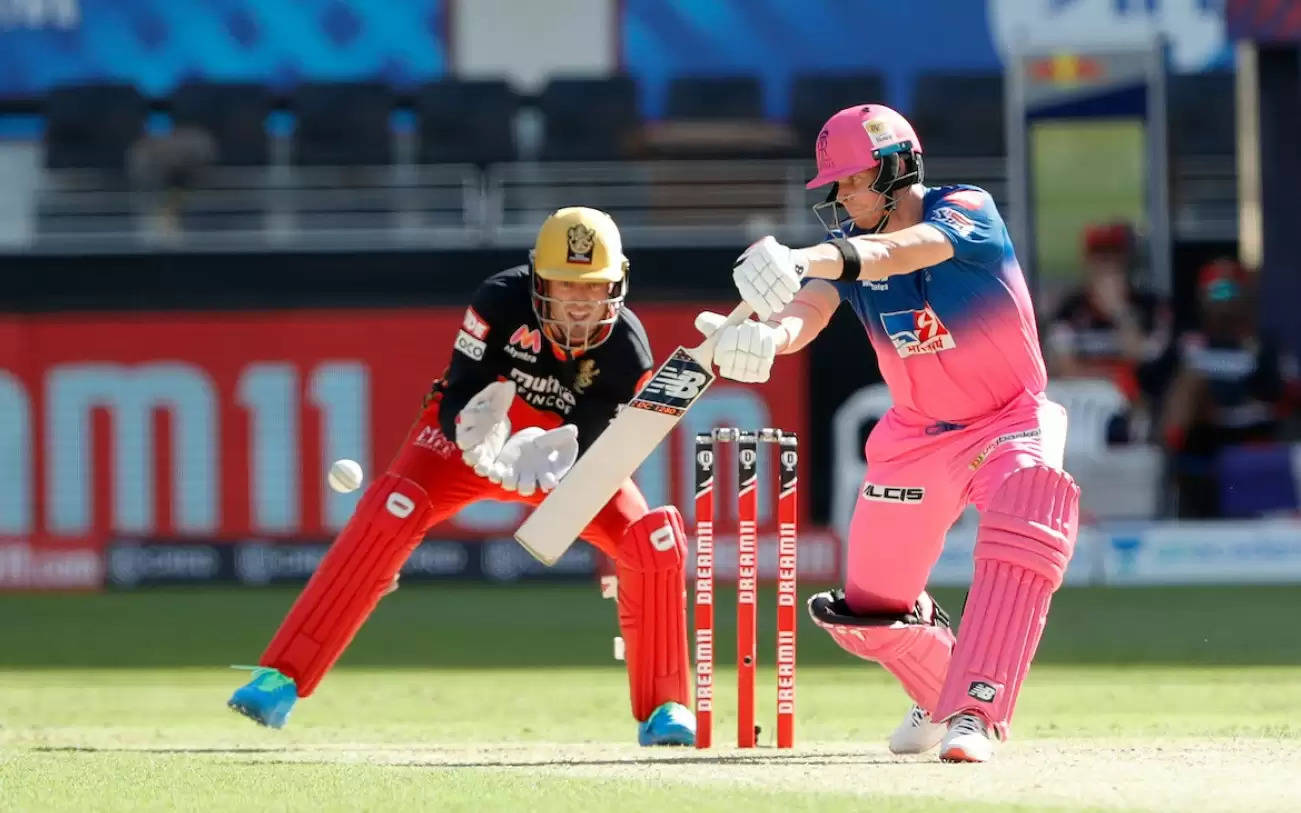 Another element to Smith’s tactical play is that he tries to limit the ways a bowler can get him out. Very few players talk about this aspect as much as Smudge does.

In an interview Smith said, “What I’ve learnt over the years is you want to limit the ways you get out. And if you’re getting out all different ways then you start thinking about things and trying to change different things. For me, that’s why I’ve moved so far across to get to off stump knowing that if the balls outside my eye line at all I don’t have to play at it and if it’s on my pads all I got to do is hit the ball essentially. And sometimes I miss it and I’m ok with that. If I’m missing it and getting out LBW that’s fine cause I know that majority of balls I’ll hit and I’ll score a lot of runs whilst I do so.”

With a Bradman-esque average of 62.84 from 73 tests he is arguably the best test cricketer of the modern era. Steve Smith, at 30 years old, is only part way through his career, having seen a fall from grace very recently again reaching the zenith albeit an even brawny comeback. With a rather forgettable IPL season the genius would be raring to go in the format that he loves the most.