What to expect from India’s squads for the New Zealand tour?

India are currently playing a three-match T20I series against Sri Lanka and have a three-match ODI series to follow against the Aussies. However, the hype is a lot more about the upcoming tour of New Zealand. India are scheduled to play five T20Is, three ODIs and two Test matches which are a part of the […]
By Sahil Jain Thu, 9 Jan 2020 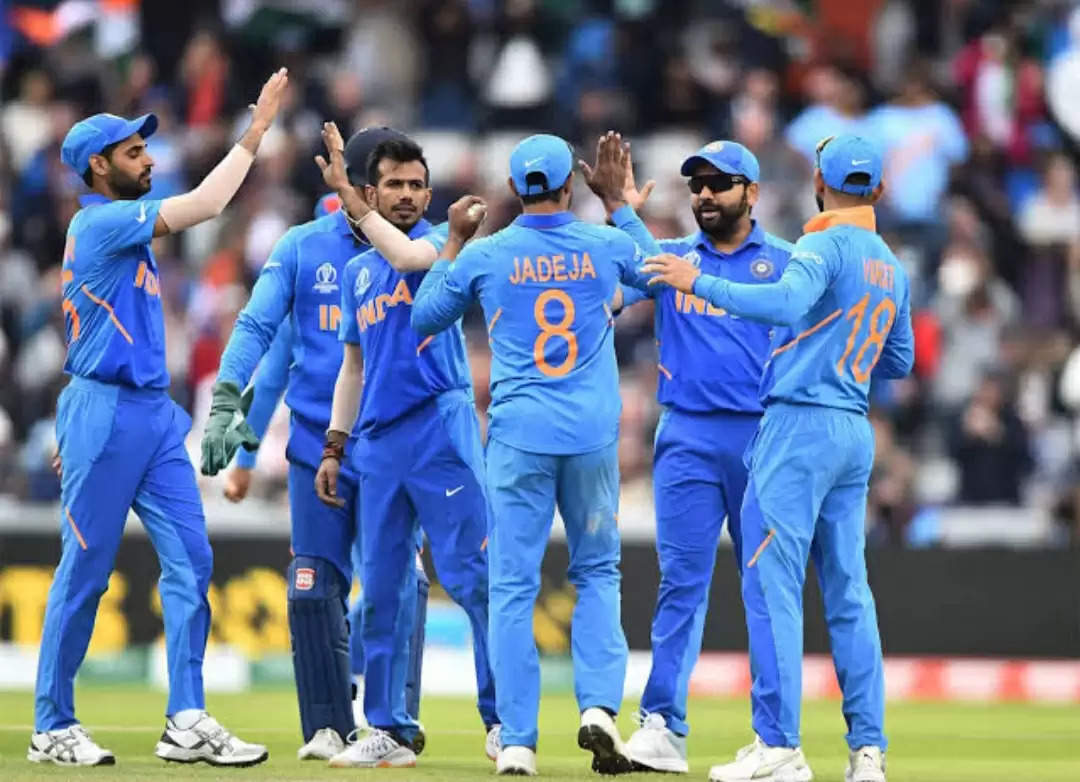 India are currently playing a three-match T20I series against Sri Lanka and have a three-match ODI series to follow against the Aussies. However, the hype is a lot more about the upcoming tour of New Zealand. India are scheduled to play five T20Is, three ODIs and two Test matches which are a part of the World Test Championship (WTC). This is the first time since 2009 that India will be travelling to New Zealand to play all three formats during a single tour. In 2014, they played only ODIs and Tests while 2019 had only white-ball cricket.

In fact, Virat Kohli and his men will be playing the first T20I at Eden Park in Auckland only five days after the conclusion of the third ODI against Australia which is on the 19th of January. Hence, the turnaround time is quite less.

Also Read: Should Jadeja be part of India’s squad in white-ball format?

The team for all formats is expected to be announced on the 12th of January (Sunday). Here are some key points to look forward to from the selection meeting coming up.

MSK Prasad to pick the teams

December 2019 was the end of chief selector MSK Prasad’s tenure and the teams that he and his colleagues picked for the West Indies series was supposed to be the last. However, they continued and announced the squads for the T20I and ODI series against Sri Lanka and Australia respectively. Prasad has got an extension again and will be in charge of picking the teams for the New Zealand tour. This may be the last time that the former Indian wicket-keeper is picking the Indian squad. The members of the Cricket Advisory Committee (CAC) haven’t named new selectors for now but BCCI President Sourav Ganguly has indicated that Prasad might not continue for long and will be replaced.

Hardik Pandya to make a comeback

Hardik Pandya has been out of action since September 2019. He last played for India in the T20I series against South Africa at home. After complaining about a troubled back during that series, Pandya underwent a successful back-surgery as well. India’s premier all-rounder is expected to be back, at least for the shorter formats. He has been named in the India ‘A’ squad that will tour New Zealand right before India’s tour. Pandya has been named only in the 50-over squad which indicates that the selectors might want to ease him back in the shorter formats first.

Pandya’s return might mean the axe might fall on Shivam Dube. His bowling has blown hot and cold but he’s been impressive with the bat in the limited opportunities he’s had. But if the selectors decide to go with two pace-bowling all-rounders, Ravindra Jadeja’s place might be in danger, at least in T20 cricket.

Bhuvneshwar Kumar, Deepak Chahar to continue on the sidelines

While India’s pace bowling stocks are on the rise, there have been a few injuries and setbacks as well. Bhuvneshwar Kumar has constantly found himself injured since July 2018. He’s been in and out of the team regularly and it hasn’t helped his cause either. He was ruled out of the ODI series against West Indies series due to a groin injury. Meanwhile, Deepak Chahar is also out due to a lower back injury and chief selector MSK Prasad also mentioned that the Rajasthan pacer might be out till March or April this year.

Thus, with Bhuvneshwar and Chahar ruled out, the likes of Navdeep Saini and Shardul Thakur are likely to get more opportunities. However, Mohammed Shami might make a comeback to the white-ball squads as well. He returned to T20 cricket after more than two years when he played the final T20I against West Indies.

Jasprit Bumrah is most likely going to lead India’s pace attack in the shorter formats and is likely to earn a recall for the Test series as well. It will be interesting to see how the Indian team management manages his workload, considering he’s coming back from injury and India have an important Test series lined up post the eight limited-overs fixtures.

It hasn’t been the best of times for Prithvi Shaw in recent times. The Mumbai batsman was ruled out of the Test series in Australia due to a foot injury. Another injury ruled him out of the Tests in West Indies before he was banned for six months (doping violation). Shaw made an excellent return in domestic cricket and was looking in fine touch. However, he’s now on the sidelines again due to a shoulder injury. That has ruled him out of the practice games (warm-up) India ‘A’ are scheduled to play in New Zealand. Thus, it puts his Test return in jeopardy as well.

Also Read: KL Rahul feels he is “reading the game a lot better”

There are a few options for India to look back. They’ve backed KL Rahul massively in the longest format but it hasn’t worked. But he’s in fine form and his hitting the ball really well. Moreover, the selectors have often mixed formats and picked in-form players for different formats. Hence, he could be in contention. Shubman Gill warmed the benches throughout the home summer and will be one of the favourites to seal that third opener’s spot. There are also the likes of Priyank Panchal and Abhimanyu Easwaran. They might be in the discussion as well.

Most players pick themselves in the Test squad

Test cricket is the format where India seem to be the most settled. There are inclusions and exclusions from series to series but a large part of the squad remains the same. As it’s been the case on almost every tour, India are likely to announce a 17-man squad. Five fast bowlers – all of them pick themselves and Rishabh Pant and Wriddhiman Saha will be the wicket-keepers. The only debate would be whether to pick three spinners or go in with just the two experienced ones (Ashwin and Jadeja). Barring the third opener’s slot, the batting is largely settled.

ODI and T20I teams to largely remain the same?

As mentioned earlier, there might be a couple of replacements for the New Zealand tour and maybe an additional fast bowler may be added as well. Apart from that, it should largely remain the same.

Sanju Samson to face the axe?

Rohit Sharma will return to the squad across formats for the New Zealand tour. Sanju Samson who has been warming the benches for the last three T20I series’ might just be excluded as Shikhar Dhawan has made a comeback and India’s vice-captain will definitely return. Hence, Samson might just face the axe without playing a single game.