Who is the best wicket-keeper in Test cricket currently?

How arduous is the task of a wicket-keeper, specifically in the longer format of the game? Imagine coming out to bat after standing behind the stumps for almost 100 overs! Undoubtedly, it is a tough, underrated job to perform over and over. The role of a wicket-keeper is to provide stability to the team by […]
By Darpan Jain Thu, 4 Jun 2020 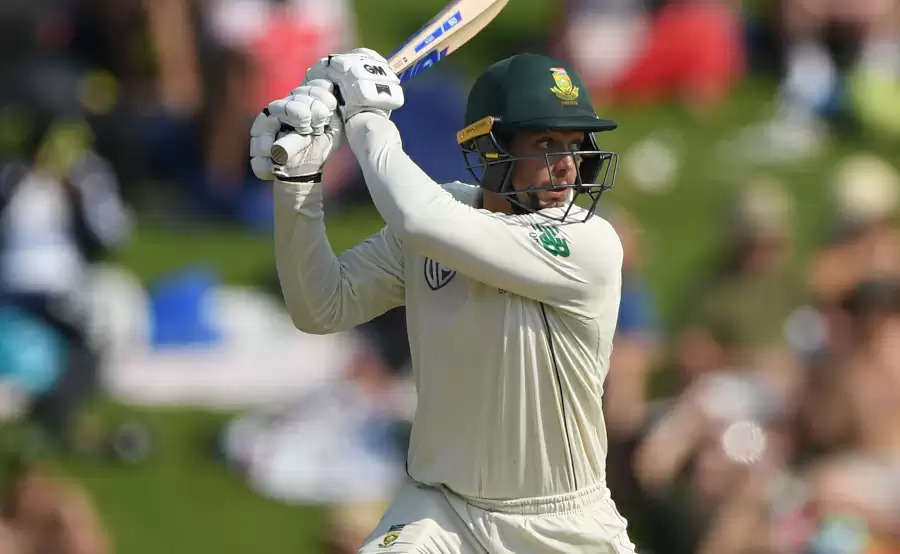 How arduous is the task of a wicket-keeper, specifically in the longer format of the game? Imagine coming out to bat after standing behind the stumps for almost 100 overs! Undoubtedly, it is a tough, underrated job to perform over and over.

The role of a wicket-keeper is to provide stability to the team by performing well with both bat and the gloves. Every side wants a player who is equally expansive in both aspects of the game. However, such players are quite tough to find and those who accomplish this stiff task must be respected.

Change in the role of wicket-keepers with time:

The role of a wicket-keeper has changed drastically over the past few decades. Earlier, the duty of a wicket-keeper was to keep wickets majorly, with any runs coming off their bats being a bonus. They usually batted at No. 9 or below back then.

However, that was a couple or more decades ago. The game has changed, and so have the wicket-keepers. There have been several wicket-keeper batsmen who have re-defined this art.

Now, they are looked at as specialist batsmen who can excel with their glovework as well. They usually bat in the top seven now and contribute to the team’s cause consistently. They are similar to all-rounders now and no longer a specialist in one department only.

The table above summarizes the evolution of wicket-keepers with each passing decade. The numbers have changed gradually with the introduction of quality wicket-keeper batsmen. The average which used to hover in the mid-20s has shot up to 33 over the last decade.

Furthermore, the percentage runs scored by them has increased gradually with increase in decade. The main reason for the increase in contribution is the altercation in the batting position. Earlier, the wicket keepers usually batted in lower order which isn’t the case now.

This chart above clearly shows the promotion of the keepers with every passing decade. Compared to 1950s, the batting position of wicket-keepers in the top 7 have risen by around 49%, which is a significant growth. The shuffle in their batting spot also display the multi-tasking capability of modern day wicket-keepers.

There had been several great players in the past few decades who completely changed the definition of wicket-keeping. The likes of Andy Flowers, Adam Gilchrist, Kumar Sangakkara and MS Dhoni showcased their skills and took their game at a completely different level. Apart from the batting, they donned the gloves too.

The wicket-keepers in the modern era:

Test cricket has changed to a large extent now as teams often look to give themselves the best possible chance to produce a result in the game. Hence, the teams usually want a batsman who is a decent keeper too. They are expected to play according to the situation of the game.

Teams today have wicket-keepers who can be explosive in the lower order or can anchor the innings as well, if wickets fall quickly. They act more like a link between the top and the tail. Earlier, the wicket-keepers couldn’t contribute much in their team’s victory but, now they are key elements in the batting line-up.

Moreover, the glovesmen also give key-tips to the bowlers as they are the closest to the batsmen. They contribute to the team’s tactics and strategies very often now with several of them going on to become successful captains. Overall, they have become a complete package now and more integral to the team.

Performance of wicket-keepers with the bat in the last three years:

There are several names that come to your mind when zeroing in on the best Test keepers. The likes of Quinton de Kock, BJ Watling and other players have done remarkably well with the bat in the recent times. But, who’s the best performer among all of them? Let us find out:

The names in the table wouldn’t be surprising by any means. The left-handed Quinton de Kock, sits at the top with 1,966 runs in 32 matches. The southpaw has been the saviour of his team in recent times, and the numbers speak the same.

Although BJ Watling has a slightly better average, longevity separates de Kock from the others. The likes of Niroshan Dickwella and Tim Paine have also done a decent job in this duration. The Asian players have marginally lower numbers compared to the other wicket-keepers.

The performance of wicketkeepers with the Tailenders:

Quinton de Kock tops the list again with fourteen 50+ scores, with Tim Paine and Niroshan Dickwella following him in the list. Although the quality of tail-enders also play an important role, their excellent work can’t be neglected. However, Jonny Bairstow has also done a sparkling job with seven 50+ scores in 27 matches.

BJ Watling and Shane Dowrich have the least 50+ scores with the lower order, since 2017. The contribution in the lower order can potentially make a difference to the outcome of a match. Hence, the teams in which the wicket-keepers add enough runs with the tail-enders often taste more success.

The performance of wicket-keepers behind the wickets:

Although the role of wicket-keepers will continue to evolve with time, their primary task will forever remain the same. Their main job is to keep the wickets and effect dismissals, whenever possible. It is very requisite to have someone with safe hands behind the wickets as the slightest of mistakes can cost poorly.

Let’s find out the keepers who have done enormously well behind the sticks:

BJ Watling has the maximum dismissals, obviously because of the number of matches played by him. But, here dismissals per inning matters the most as it shows the clear picture and demonstrates the winner.  Quinton de Kock comes out on top yet again.

The talented de Kock has effected more than 2.4 dismissals on average per innings. Apart from de Kock, Paine and Bairstow also deserve appreciation for their splendid job with the gloves. However, the record of sub-continent keepers, although influenced by the lack of movement off the wicket for pacers and the number of fielder-less dismissals spinners take, is very ordinary.

De Kock is well ahead of the rest in the wicketkeeper-batsman category in Test cricket currently. Although Bairstow, Watling and other players have done a prodigious job, the former’s numbers have dropped with the bat and Watling hasn’t quite excelled across disciplines like de Kock.