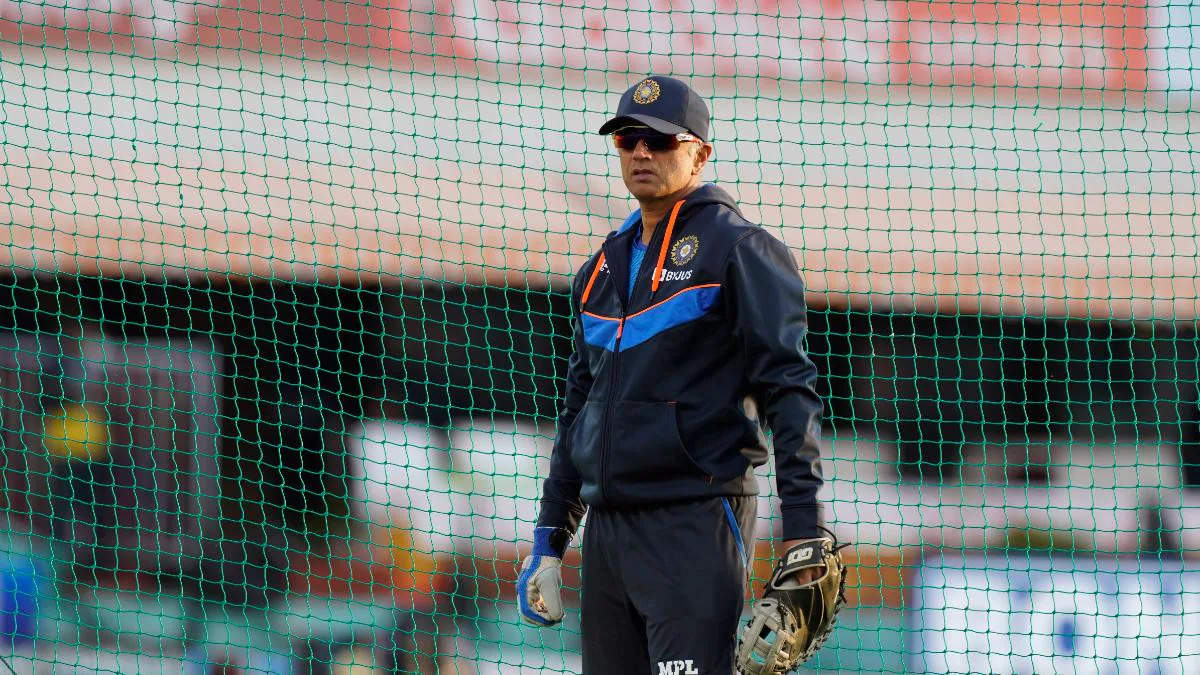 India welcomed head coach Rahul Dravid into their camp ahead of the clash against arch-rivals Pakistan in the Asia Cup  on Sunday. Dravid, who had been down with COVID-19, has apparently recovered and will oversee the proceedings alongside VVS Laxman, who was sent to the Asia Cup in an interim role.

BREAKING: Rahul Dravid has joined Team India in Dubai a Day before the Ind-Pak game. So effectively India will have both Dravid and VVS in the dressing room tomorrow #INDvsPAK #AsiaCup2022

Few days ago, India were dealt a massive blow when Dravid was down with COVID-19 and ruled doubtful for the Asia Cup. He was unable to travel with the rest of the team to UAE for the Asia Cup and BCCI had sent Laxman, who had overseen the team on the Zimbabwe tour, to cover up for Dravid's absence.

"Team India Head Coach Rahul Dravid has tested positive for COVID-19 in a routine test conducted ahead of the team's departure to the UAE for Asia Cup 2022," a BCCI release said. "Mr. Dravid is under the supervision of the BCCI Medical team and has mild symptoms. He will join the team once he returns with a negative COVID-19 report. The rest of the team will assemble in UAE on 23rd August, 2022."

Dravid, however, returned a negative test even before India's first clash in the tournament - against Pakistan no less - and has already joined the team according to reports.

The Asia Cup got off to a rousing start on Saturday with Afghanistan beating Sri Lanka by  eight wickets. India take on Pakistan on Sunday in the second match of the tournament.