Ajay Jadeja has warned teams to be wary of Afghanistan in the Super Four stage of the ongoing Asia Cup 2022, given their brilliance in the competition thus far.
By CX Staff Writer Wed, 31 Aug 2022 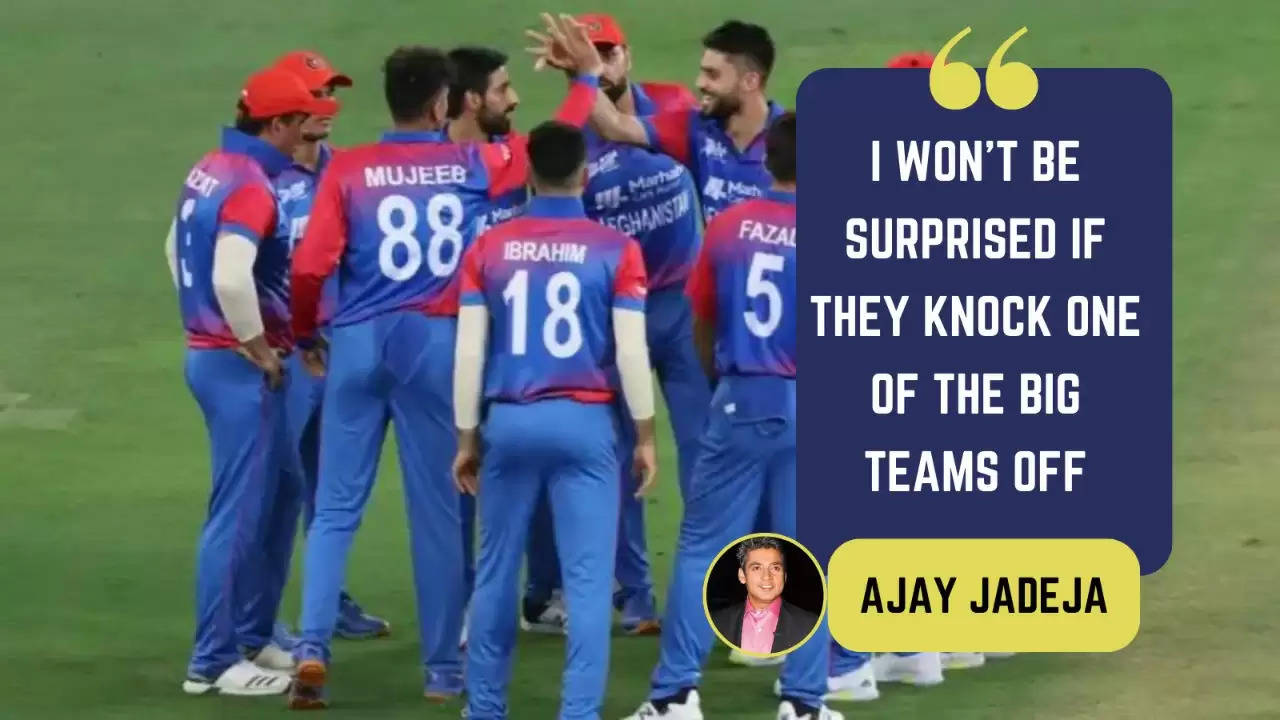 “Everyone knows what they can do.”

Afghanistan have made a dominant start to the Asia Cup 2022, with wins in each of their Group B games taking them through to the Super 4 stage. Mohammad Nabi’s men outoplayed Sri Lanka in the tournament opener in Dubai on Saturday, August 27, bundling them out for 105 before chasing down the total in just 10.1 overs with eight wickets remaining.

On Wednesday, they defeated Bangladesh by seven wickets in another comprehensive all-round show to become the first team to progress to the next round in the competition.

Their bowling is highly skilled, especially on the spin front, comprising Rashid Khan, Mujeeb Ur Rahman and Nabi himself, while the fast bowlers and batters too, have shown plenty of promise.

Ajay Jadeja, the former India batter, feels that Afghanistan could knock either of India or Pakistan in the next round to make it to the final, citing their current form.

It’s noteworthy that Afghanistan had managed to tie a game against India in Dubai during the last edition of the Asia Cup (ODI format), and had run Pakistan close at the same venue during the T20 World Cup last year.

“They have the firepower in bowling, everyone knows what they can do. Imagine either of the teams, India or Pakistan, are 20/2 or 30/2, then they won't allow you to make a comeback. These guys have that ability.

“Now with their batting they've shown that their openers can play in a certain way. So, if you're an analyst for India or Pakistan, how are you going to plan, what are you thinking? They can come and surprise you and the rest of the team surprises even more.”

India will take on Hong Kong in the fourth game of the competition in Dubai on Wednesday. Bangladesh and Sri Lanka will face off at the same venue on Thursday, and the winner will progress to the next round.