Shoaib Akhtar asked for Pakistan to change their batting-order, with Babar Azam to move down the order, after the side’s five-wicket defeat to India in the second game of Asia Cup 2022 on Sunday, August 28.
By Roshan Gede Mon, 29 Aug 2022 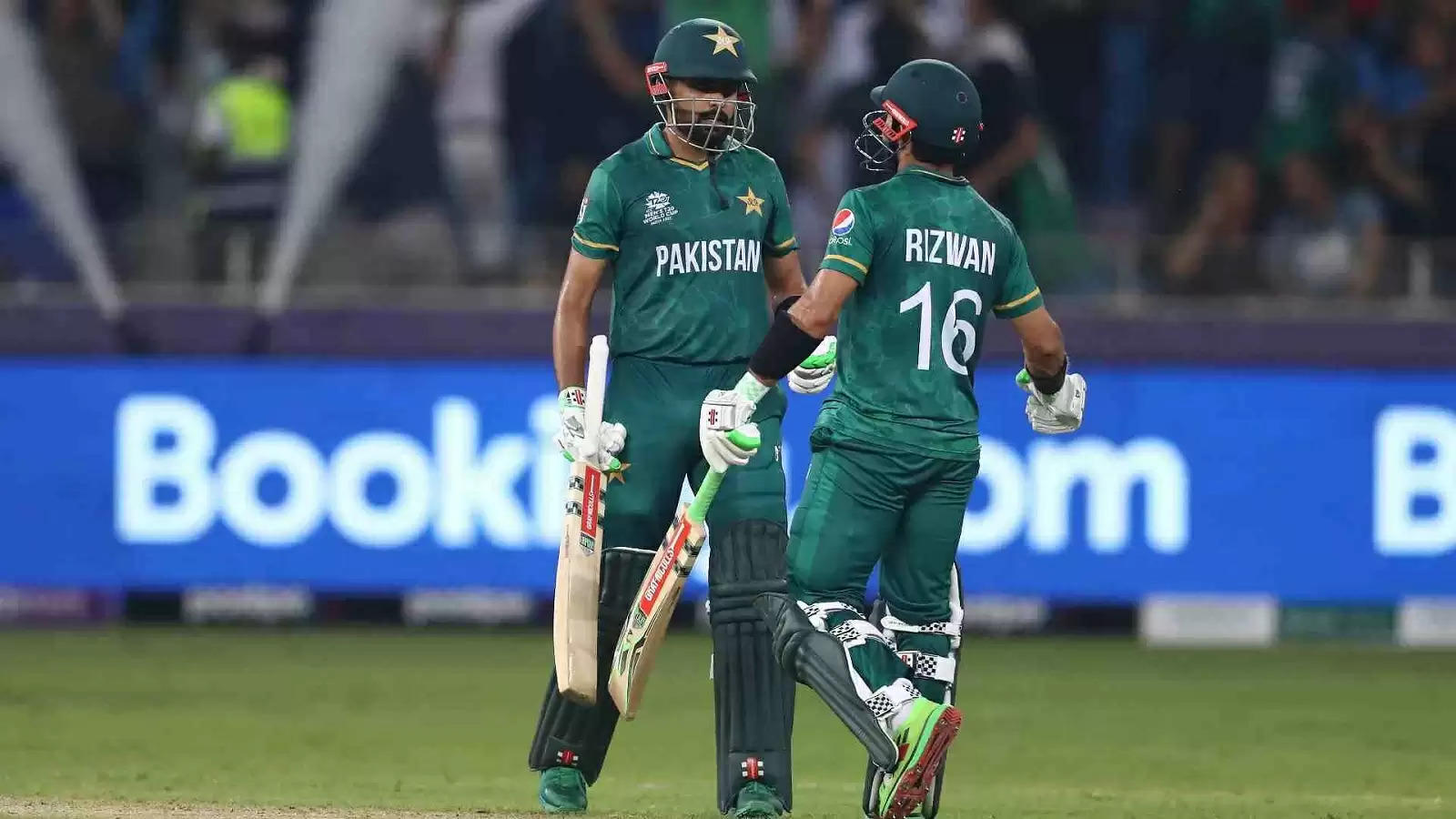 “If you play so many dot balls then you will face problems."

Former Pakistan speedster Shoaib Akhtar has asked for a major change in the side’s batting order after their five-wicket defeat to India in the second match of the Asia Cup 2022 in Dubai on Sunday.

Pakistan struggled to get off the blocks in the powerplay, with skipper Babar Azam bounced out by Bhuvneshwar Kumar in the third over of the innings after being put in. The pressure mounted thereafter, as they stood at 30/1 after five overs.

Rizwan tried to hold one end to set it up for a late flourish, but perished to a short one from Hardik Pandya for 43 off 42. Pakistan would eventually be bundled out for 147, and Babar would admit that his side was 10-15 runs short after India finished the game with two balls remaining.

Bhuvneshwar Kumar has to be one of the most clever bowlers in world cricket today. Agree?#INDvsPAK #AsiaCup2022 #AsiaCup pic.twitter.com/GYSFbeNBd4

Akhtar stated that both teams could’ve done better with team selections, and asked for Babar to come in at No.3 and play the anchor’s role.

"If Rizwan will play run-a-ball then obviously what will happen? 19 dot balls in the first 6 overs. If you will play so many dot balls then you will face problems," Akhtar said on his YouTube channel.

"It was a bad selection by both captains. Both tried to pick wrong teams. They (India) dropped Rishabh Pant and we (Pakistan) added Iftikhar Ahmed at number four. No disrespect to Iftikhar or anybody but I have said this multiple times… Babar Azam shouldn't open. Instead, he should come one down and anchor the innings till the end."

Meanwhile, Robin Uthappa, a key member of India’s 2007 T20 World Cup winning team and former Pakistan coach Mickey Arthur too, felt that Babar and Rizwan should be separated at the top.

"They are so heavily dependent on Rizwan and Babar that you would want to separate them, I feel, when they bat first," Uthappa said on ESPNcricinfo's T20 Time Out programme.

"You'd want to probably send Fakhar Zaman up and have a left-right batting combination so that the bowlers are bowling different angles, and you have Babar or Rizwan come in at No. 3 so that there is a little more depth and someone can play the sheet anchor role for them and hold one end up while the others revolve around these guys."

Arthur, who coached Pakistan between May 2016 and August 2019, including the team’s 2017 Champions Trophy triumph in England, echoed Uthappa's thoughts.

Arthur said: "I think they should [separate Babar and Rizwan]. Fakhar hits the ball in different areas, it frustrates the bowlers a little bit," Arthur said. "It is the different angles, you've got a left-hand and a right-hand. So, spread Babar and Rizwan and you put Fakhar Zaman back at the top."