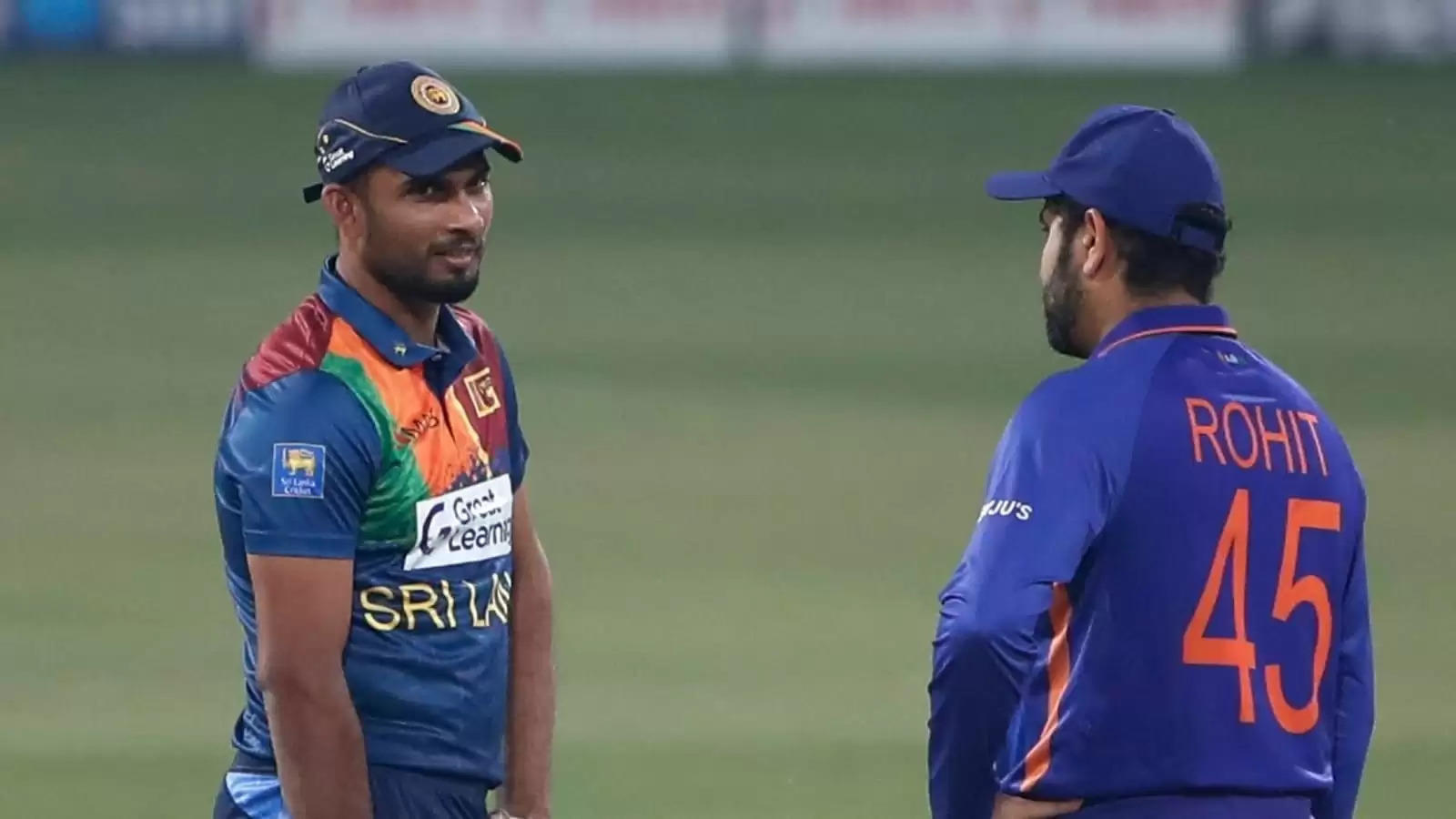 The Asia Cup 2022 has reached the halfway stage and things are getting as intense as possible. Two spots are up for grabs and four teams are battling out hard to make sure they reach a step closer to lifting the trophy. While Pakistan and Sri Lanka are just one win away from being confident of their position, India and Afghanistan, unfortunately, don't have it easy. Sri Lanka's win against Afghanistan and Pakistan's win against India has given the two teams a head start, and much needed 2 points as well. Sri Lanka will face India on September 6 next and will come with their best approach, carrying the confidence from the last win.

The men in blue will have to win the game to keep themselves alive in the competition. Despite putting up a good batting performance in the last match, India couldn't win and that now has put them in a do-or-die situation. The lack of a decent bowling attack is taking a toll on the team. Ravindra Jadeja was ruled out of the Asia Cup after the injury against Hong Kong. Avesh Khan was unwell in the last game and Virat Kohli was suffering from cramps forcing him to stay out of the field in the final over of the Pakistan innings. Nonetheless, there is nothing serious and both Avesh, as well as Kohli, are likely to play against Sri Lanka.

In the game against Pakistan, their openers and Virat Kohli performed admirably at the plate. As they successfully defended totals over 175 on both occasions, Sri Lanka has found its batting form. Bhanuka Rajapaksa and Kusal Mendis, among others, have found form and consistency, contributing to their strong batting. Speaking of the Asia Cup, both teams have faced each other 20 times with both winning 10 games each.

Why is this a make-or-break game for Team India? 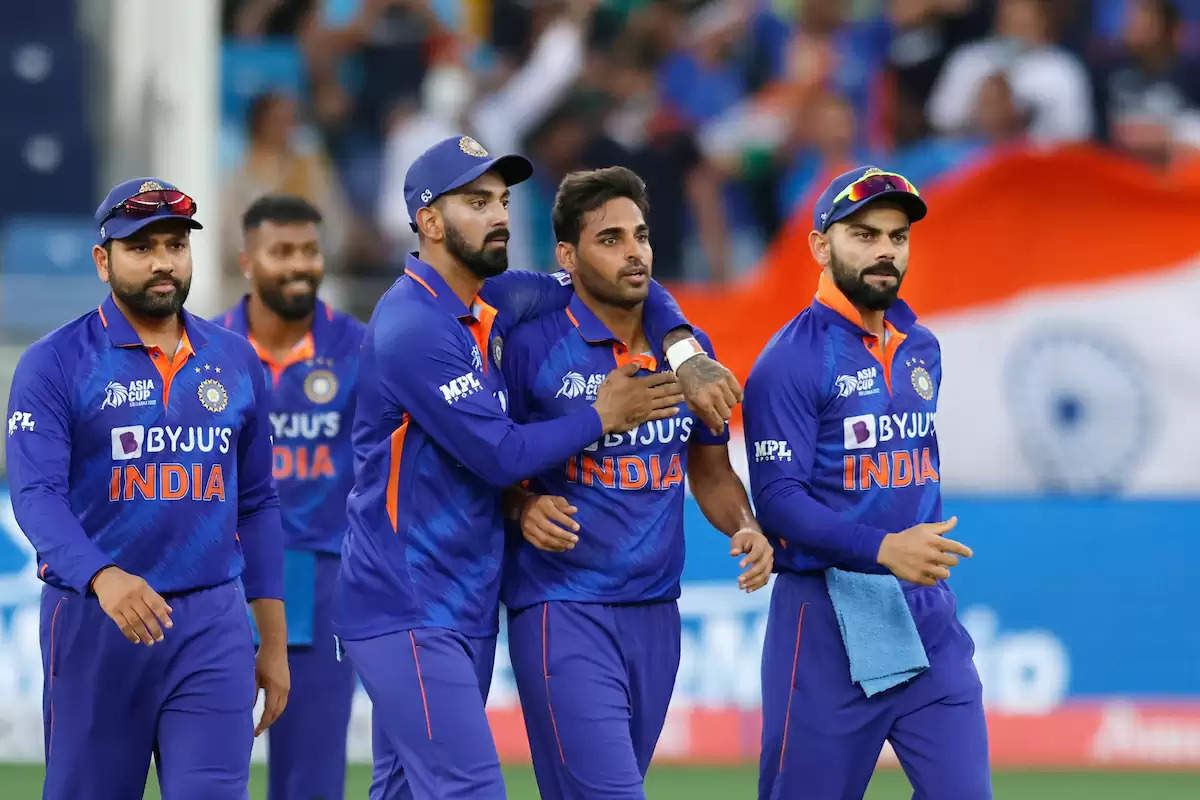 n the group stage, each team will be playing three games. This means the teams can secure 6 points for easy qualification to the final. But, T20s are uncertain and things can get complicated. Both Sri Lanka and Pakistan have 2 points each now after winning 1 out of the 3 games. India and Afghanistan are at zero points. If India fails to win the game versus Sri Lanka, it could mean curtains for them in the tournament. Even if they win the last game against Afghanistan, it will leave them with just 2 points that certainly won't be enough for reaching the finals. A win for India will make the table interesting with all 3 teams having 2 points. Furthermore, a win by big margin will help in the run rate and place above Pakistan.

Similarly, Pakistan's win against Afghanistan will end the tournament for the Afghan team. As per the current standings, Sri Lanka is at the top of the table with 0.589 NRR and Afghanistan at the bottom with a - 0.589 net run rate. Pakistan and India are at Second and third positions with 0.126 and - 0.126 net run rate resoectively.