Azam Khan will appear in the CPL in the 2022 edition and is among the Rario Cricket NFT Pack drops. The latest one drops on August 8.
By Staff Writer Sat, 30 Jul 2022 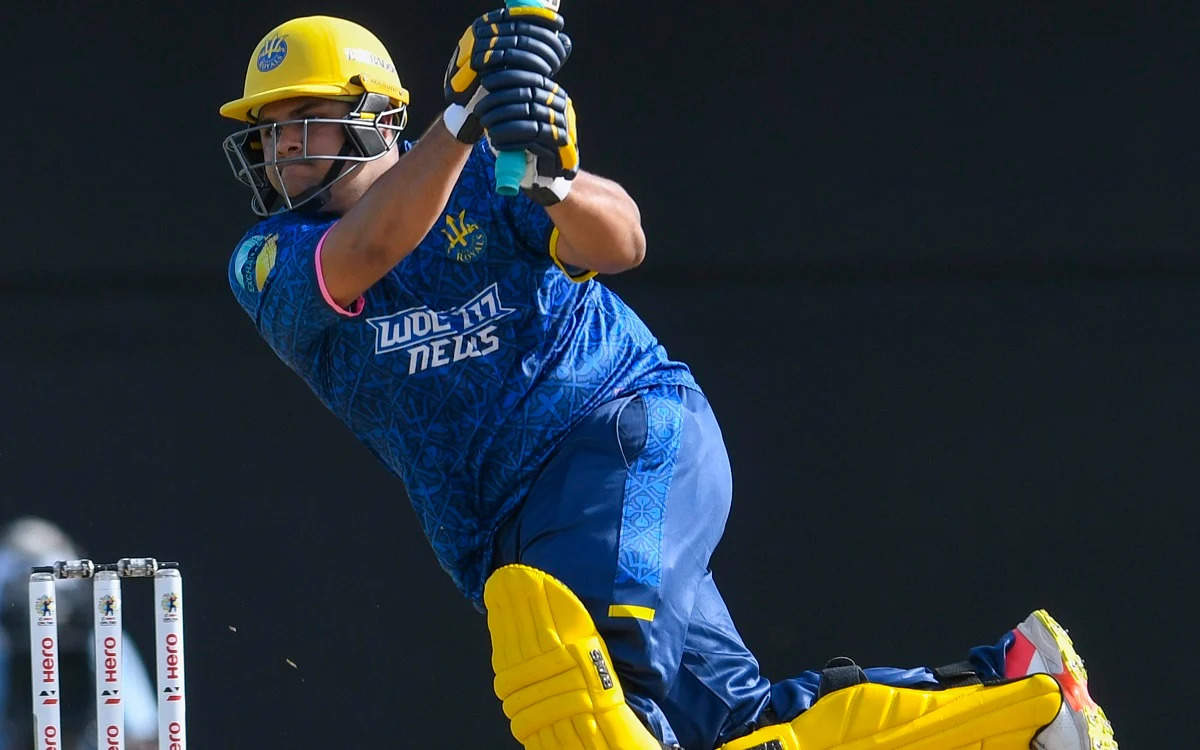 Hailed as one of the bright prospects within Pakistan cricket, wicketkeeper-batter Azam Khan is set to get the ball rolling in the Caribbean Premier League (CPL) 2022. Son of former Pakistan cricketer Moin Khan, Azam will turn out for Barbados Royals, who have retained the dangerous power-hitter despite his indifferent stint last season.

Khan played eight of the Royals' ten league matches of the CPL 2021, scoring 178 runs but with an uncharacteristic strike-rate of 124.47. He averaged only 22.25 and made just one half-century to his name.

Despite a poor season with the bat in hand, the Royals have kept the trust in Khan, who will be hoping to repay it with some impactful outings for the team that will strive to regain their footing in the competition after a disastrous sixth-place finish last summer.

Rario, the cricket NFT giant, has partnered with CPL to make available the best moments from the league for cricket fans. Some of Azam Khan’s outstanding moments can be picked as NFTs from Rario.

Buy Rario moments by signing up here. The latest pack drop happens on August 8. If you haven’t signed up yet, it’s time to jump on the bandwagon. The reservations begin on August 1.

The Royals would've been pleased to know that Azam Khan had a good campaign with Islamabad United in the Pakistan Super League (PSL) 2022. Playing 12 matches for United, Khan blazed his willow for a total of 296 runs down the order at a belligerent strike-rate of 141.62, hitting two fifties and 19 sixes during the stint.

Given his role as a power-hitter down the ground, Khan tends to compromise on his average for the larger good of the sides he plays for. The big-built cricketer is known for his six-hitting on good batting surfaces in Pakistan and will be aiming to replicate it in the Caribbean through his second season with the Royals.

The 23-year-old boasts of an impressive overall T20 record to his name at a tender age of 23. Khan has smashed nearly 1,500 runs to his name from 70 innings in the shortest format of the game with a fantastic strike-rate of 144.17. Given the six-hitting machine's tag, he has hammered 116 fours and 91 maximums in his young career so far.

It seems only a matter of time before Khan starts backing his explosiveness with some decent level of consistency and strengthens his case for a return to the Pakistan T20I team. The CPL 2022 presents him an ideal opportunity to send a timely message across to the selectors.