Countdown day 1: First-timers to watch out for in CPL 2022

Maheesh Theekshana, Wanindu Hasaranga and Paul Stirling are some of the notable first-timers in CPL 2022
By Staff Writer Thu, 14 Jul 2022 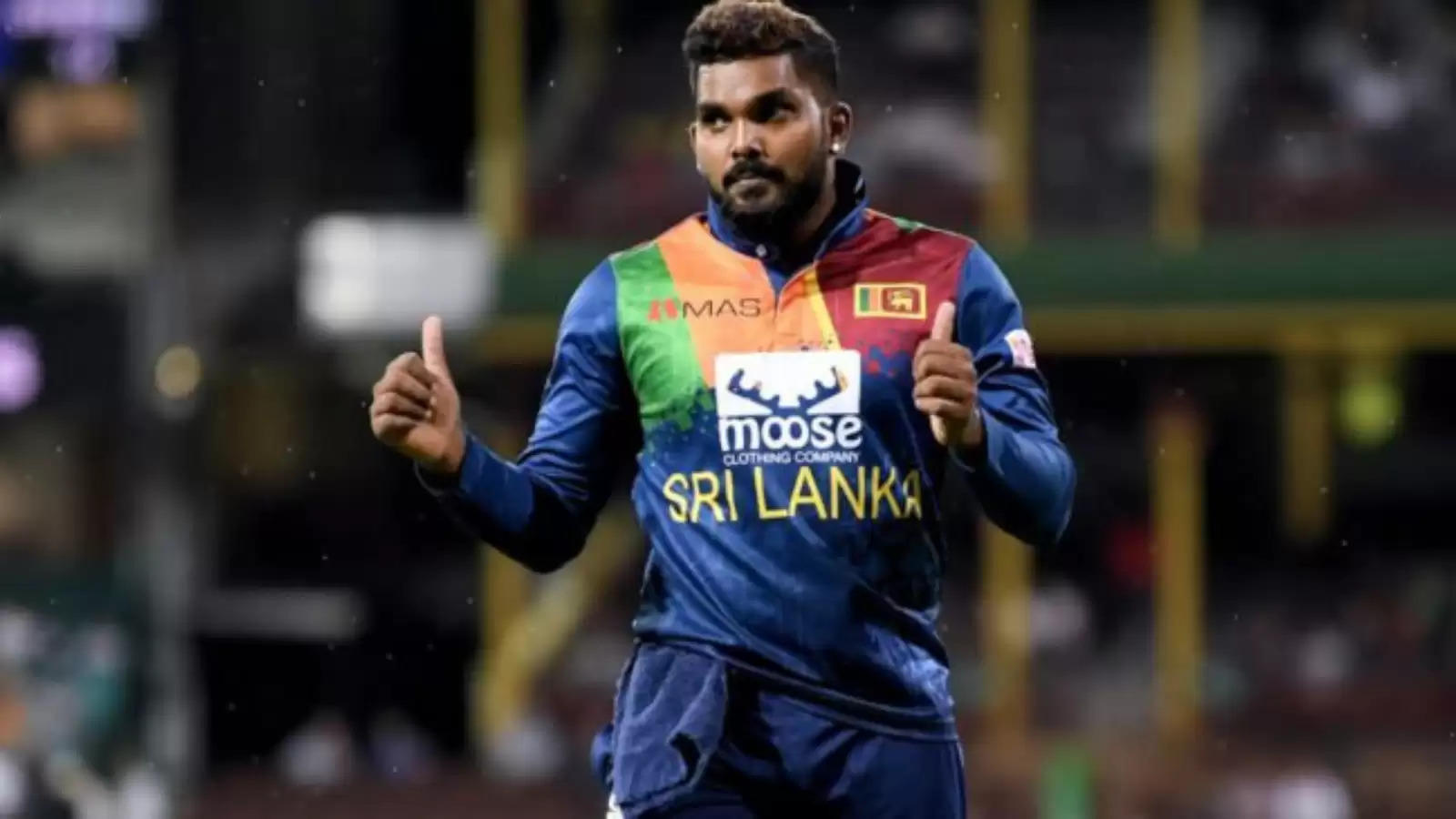 The three stars Maheesh Theekshana, Wanindu Hasaranga and Paul Stirling are first-timers in the CPL and are also among the player cards that will come out in the pack drop by Cricket NFT platform Rario on July 15th.

Head to https://www.rario.com/packs to reserve your pack now!

Rario, the world’s largest cricket NFT platform, has just announced the Cricket Carnival Pack Drop, featuring cards of players from all the participating teams of the upcoming Caribbean Premier League (CPL). These cards are designed in a way that every cricket fan would feel privileged to have them.

As the game is not far away, Rario is launching the first set of Player Cards on the 15th of July exclusively for the Rario x Dream Sports fam, featuring players from all the participating teams. These cards will be minted in three tiers viz Black, Gold and Silver. Black is the top category, featuring the most exclusive cards followed by Gold and then Silver.

To get back to the first-timers on show, we have two bright young talents and an old warhorse, all three will combine to infuse greater sense of excitement into this year's edition of the Caribbean Premier League (CPL).

Sri Lanka's rising mystery spinners Maheesh Theekshana and Wanindu Hasaranga are all set to get the ball rolling for the first time in CPL, with Ireland white-ball great Stirling also lighting up the popular T20 event.

Hasaranga, considered widely as one of the world's best young cricketers, will turn out for defending champions St Kitts & Nevis Patriots. The spin allrounder was due to represent the CPL club last year but couldn't arrive to the region due to a clash with South Africa's limited-overs trip to Sri Lanka.

The 24-year-old will not be available to the Patriots for the entire CPL 2022, either, as he will join the squad late. But the team will be welcoming his services with both hands, striving to retain their coveted crown.

Known for an incisive mix of googlies and legreaks, Hasaranga has bagged 62 wickets in his 38 T20Is for Sri Lanka, maintaining an excellent economy rate of 6.61. The young gun is also now a popular name in the T20 league circuit, having picked up 146 scalps at less than 7 runs an over.

The CPL stint with Patriots will be Hasaranga's second appearance in a prominent overseas league after featuring for the Royal Challengers Bangalore (RCB) in the IPL.

In a similar career surge, Theekshana will back his brief but fruitful stint playing for Chennai Super Kings (CSK) with a CPL campaign for Trinbago Knight Riders. Theekshana claimed 12 wickets in his nine outings with an economy rate of 7.46 in CSK colours, emerging as one of the positives for the defending IPL champions.

Like Hasaranga, his mystery spin partner boasts of an impressive T20I record to his name. The 21-year-old has taken 16 wickets at 6.44 an over for Sri Lanka in his young career so far.

Last but certainly not the least is Stirling, who will be hoping to stamp his authority in the CPL playing for the Guyana Amazon Warriors. An IPL deal may have remained elusive for the explosive Irish opening batter, but he has been fantastic in his other opportunities at the domestic T20 level.

Stirling was terrific in the Pakistan Super League (PSL) earlier this year, blasting his 200 runs in six innings at a strike-rate of 176.99. An impactful aggressor at the top, the right-hander boasts of a T20I strike-rate of 135.31 with nearly 3,000 runs to his name.