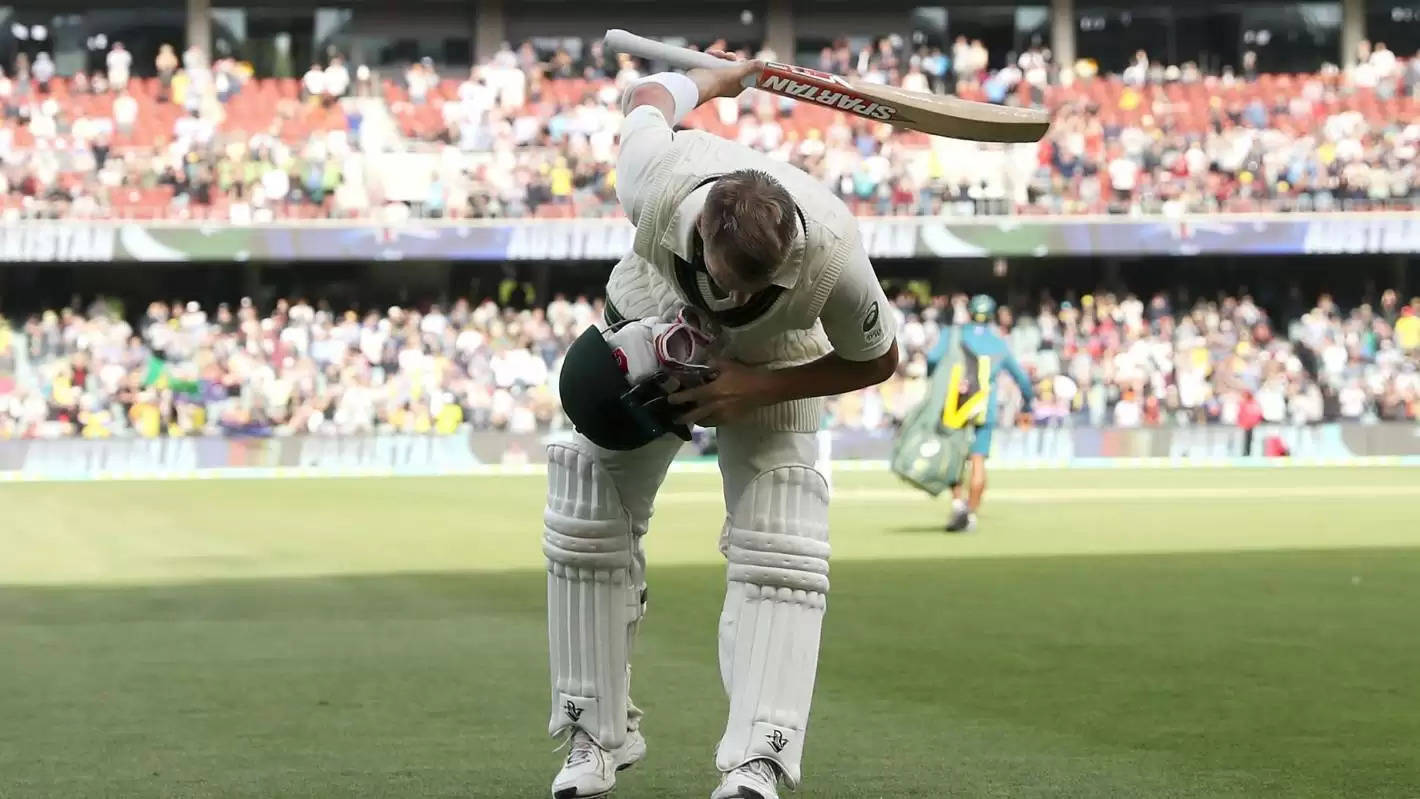 Rario, the world’s first cricket NFT platform, recently joined hands with Cricket Australia and Australian Cricketers’ Association to give cricket fans an opportunity to own some of the most epic moments that have taken place on Australian soil.

The platform will soon launch these moments on its marketplace. While every moment is going to be special, we look at the top five moments from test cricket down under that fans would love to see on Rario:

Pakistan toured Australia in November 2019 and all eyes were on the day-night Test at Adelaide Oval. The tourists had a strong bowing line-up and Australia won the toss and opted to bat first.

In the fourth over of innings, Shaheen Afridi sent back Joe Burns caught behind. The pressure was on hosts, having opted to bat first. But before bowlers could do any further damage, David Warner alongside Marnus Labuschagne took over. Warner looked in an unreal touch; timing the ball, leaving everything outside off and punching anything pitched too short or too full.

He went on to score his maiden triple hundred and celebrated it with a roar. There was just no stopping him that day as he ended up making unbeaten 335 runs to lead Australia to an innings and 48-run win.

Ellyse Perry, one of the best women cricketers of all-time, set world on fire in 2017 in a one-off Ashes Test against England. The right-handed batter became just the seventh woman to hit a double-hundred as she made life hard for English bowlers at Sydney.

She finished with unbeaten 213 runs but it wasn’t enough for Australia to register a win. The match ended in a draw. But it remains one of the all-time best knocks played by a woman cricketer.

Ryan Harris’ ‘ball of the century’ to Alastair Cook

The arch-rivals locking horns at WACA, Perth always keeps cricket fans on their toes. Watching fast-bowlers bowling on quick pitches of Perth is a very enjoyable experience. But there are a few moments that leave an everlasting impression and are remembered for a lifetime.

A very lively example of such an unforgettable moment is a ball from Ryan Harris to Alaistair Cook in 2013. It was the first ball of the second innings; Cook had just taken his guard and was all-set to launch his ‘A’ game. But before he could even get started, Haris left him bamboozled with a beauty. Bowled on outside off, it nipped back just a bit to take Cook’s off-stump. The delivery is often termed as “ball of the century”.

Playing 100 Test matches is considered as one of the rare and special moments in cricket. Ricky Ponting, the veteran Australian cricketer, made his 100th Test match even more special by scoring tons in both the innings.

It was back in 2006 against South Africa at Sydney. Ponting first made 120 in the first innings and then played an even better knock of 143 not-out in the second innings to hand Australia an 8-wicket win.

Peter Siddle’s hat-trick on his birthday

Birthdays are special. But on November 25, 2010, the Australian fast-bowler made his birthday a memorable one. The pacer picked a hat-trick, a dream that every bowler wants to fulfil. Australia was facing England at Brisbane and Siddle celebrated his birthday by ruining England’s day.

In the 66th over of the first day, Siddle first sent back well-set Alaistair Cook and then rattled Matt Prior and Stuart Broad on consecutive deliveries to register a historic hat-trick.

You can soon avail these and many other iconic moments on Rario’s marketplace here: https://rario.com/