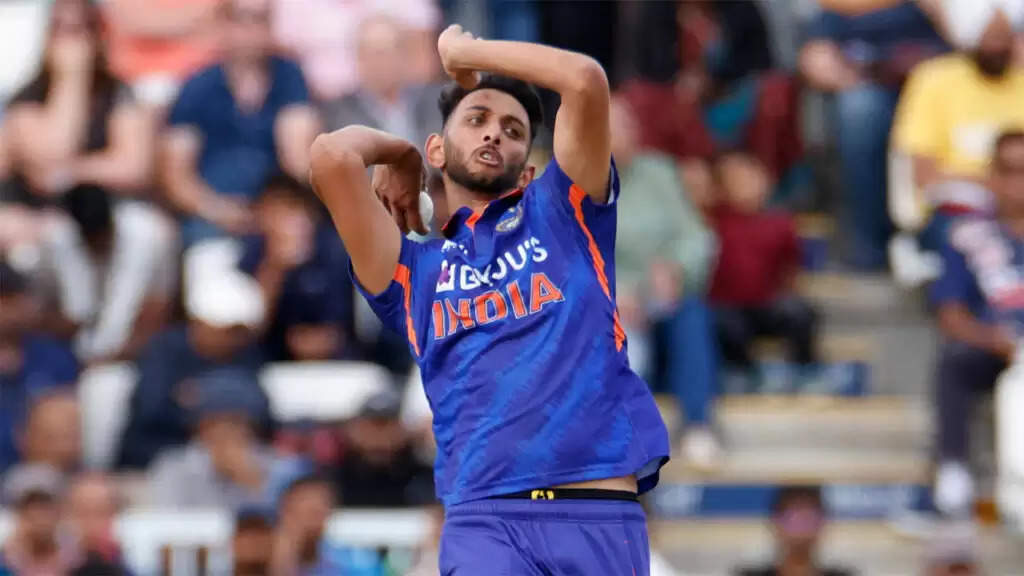 Prasidh Krishna, the Indian pacer has been touted as one of the best young talent in domestic cricket. He made his international debut against England at Pune last year, justifying the immense potential he has as a pacer. In the first game, the lanky pacer showcased his ability to take wickets. The quick finished with the greatest numbers by an Indian bowler on his ODI debut, taking up to four wickets in his 8.1 overs.

The cricketer, born in Karnataka, has made an appearance in 11 ODIs and has claimed 25 wickets at a good average of 23.92. His exceptional ability to take wickets at any stage of the game gives one hope that he will soon be a regular for India across all formats.

You can grab his official NFTs soon and build your collection.
To know more check the link below:https://t.co/oUUelnjmq4#PrasidhOnRario #NFT #Cricket #Rario pic.twitter.com/JR002REl3f

Prasidh, the 6 feet 2 inch pacer, hits the deck hard and can ruffle even the best of batters. What makes him such an enticing prospect is his extra pace and zip off the surface. The Karnataka quick has 49 wickets at an average of 17.61 in 11 first-class matches, already showing an ability to bowl with the red ball on docile wickets.

Exclusive NFTs featuring Prasidh would be soon made available on www.rario.com.