A look at the best moments you can own from season 3 and 4 of the Caribbean Premier League on Rario.
By CX Staff Writer Thu, 7 Jul 2022 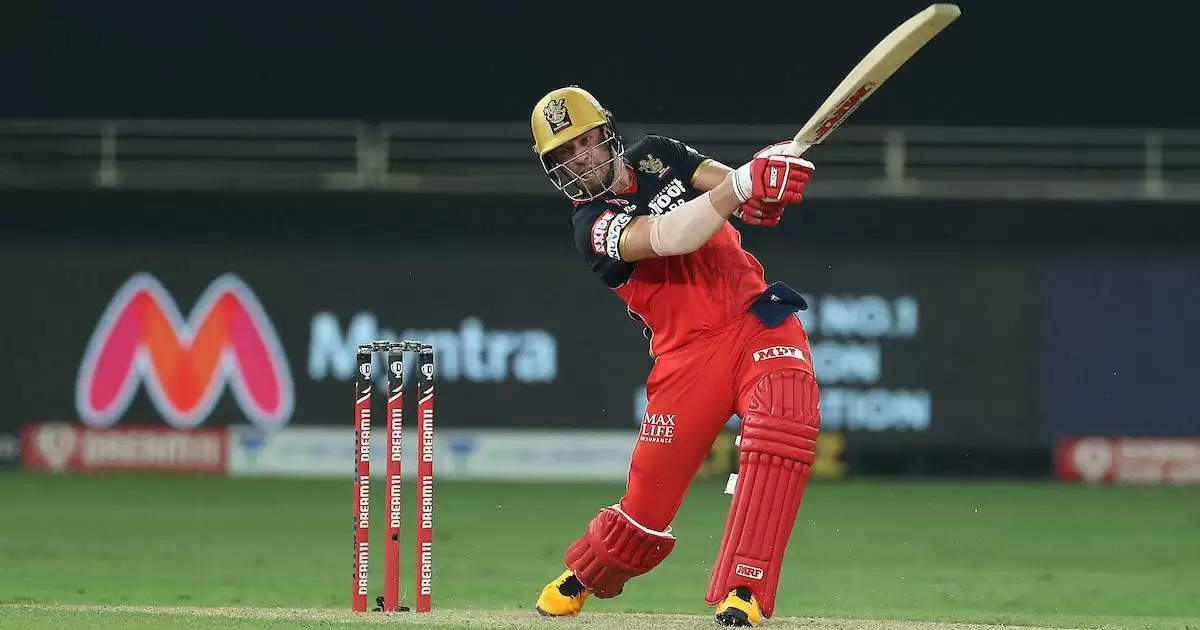 Be it those massive sixes, astonishing fielding efforts or nailing yorkers– the Caribbean Premier League (CPL) remains home to all kinds of exciting cricket action. Thankfully, Rario, the cricket NFT platform, has made life easy for fans by making available the best moments from the league on its marketplace.

Here’s the list of iconic moments from CPL season 3 and 4 that would be soon available on Rario’s marketplace:

Fielding is a tough job, especially when you are in your mid 30s. But Daniel Vettori, back in CPL 2015, proved that age is just a number. The former New Zealand skipper was 36 at that time, yet his super catch in the match between St Lucia Zouks and Jamaica Tallawahs made everyone believe that it was a jet flying around in the field.

Vettori was fielding at short mid-wicket and Andre Fletcher swung hard at an overpitched delivery. He might have thought it would easily go over Vettori for a boundary. However, Vettori flew to his left and grabbed a blinder to show Fletcher the pavilion’s door.

Bowl it wide outside off and he will send it flying towards fine-leg boundary! Bowl it on legs and he will reverse scoop it to the third man fence! People call him Mr 360° for a reason. There is rarely any shot in the world that hasn’t come off AB de Villiers’ bat.

In CPL 4, displaying his wide-range of shots, de Villiers left his fellow countryman Tabraiz Shamsi in shock! The South African legend followed a full-toss bowled outside off by Shamsi. He sat down on one-leg and dispatched it for a boundary through fine-leg as the fielder was inside the circle.

Shahid Afridi and the art of hitting massive sixes are synonymous with each other. The former Pakistan skipper knew only one way of playing: hit it big or return back home. It is the reason that most of the biggest sixes in world cricket have come from his bat.

He smashed some biggies in CPL as well. One of them came in season three when he launched a huge maximum off Ravi Rampaul’s bowling. “Unfortunately, you can only get six for that because that has gone way down,” Ian Bishop complimented from the commentary box as the crowd roared in celebration in the background.

“Poetry in motion” is how people described Dale Steyn’s bowling. He had a smooth run-up and a wrist position as straight as an arrow. Whenever he ran-into bowl, batters had to ensure they are at their best because Steyn was an expert in exploiting any loopholes.

He often uprooted stumps, which is termed as one of the best moments for a fast-bowler. In one of the matches of CPL season four, the Protea veteran sent Carlos Bratihwaite’s leg-stump flying. The ball came in just a bit and Braithwaite didn’t look in control at all.

How would you describe Faf du Plessis? A batter with an above-par backlift, a unique stance and a deadly bat swing! Near enough? Faf is doubtlessly one of the most stylish batters around and his six-hitting ability makes him as much dangerous to bowl at.

In the match between Jamaica Tallawahs and Guyana Amazon Warriors of CPL 4 at Warner Park, he made most of his powerful arms by dispatching a monstrous six, which landed on the roof of one of the stands in the stadium. Bowler made the mistake of bowling it in his arc and all Faf had to do was to send it flying over long-on boundary.

Cricket NFTs of Indian players in the Rario Marketplace