The relationship between Rario and New Zealand Cricket (NZC) will extend beyond on-field cricket events to include games and other tools for community engagement.
By Cricxtasy Media Sat, 23 Jul 2022 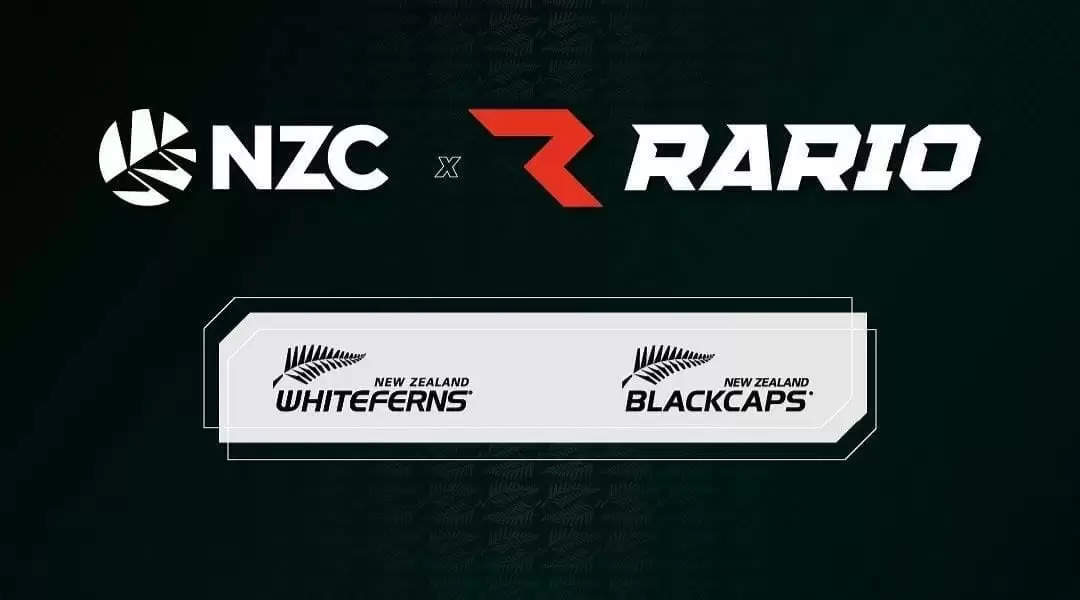 Aren't these the moments every cricket fan hopes to see? A perfectly timed cover drive from Kane Williamson's willow in a jam-packed Eden Park or an in-swinger from Trent Boult at picturesque Bay Oval. Not only does New Zealand play a particular kind of cricket, but the country also has some of the most beautiful and hospitable cricket grounds in the world. This makes New Zealand one of the top cricketing nations in the world.

People frequently discuss a number of legendary moments in New Zealand cricket. Examples include Tim Southee's 5/18 performance in a T20I against Pakistan in Auckland and Ross Taylor's outstanding undefeated 181-run innings against England in Dunedin.

There are plenty others!

We all adore these and other famous cricket matches that have occurred in New Zealand! Do we not? The good news is that we, the fans, will soon have the chance to purchase these memorable events that have taken place in the country of New Zealand. As part of a five-year agreement between New Zealand Cricket (NZC) and Dream Sports, Rario, the largest cricket NFT platform in the world, has partnered with NZC to release NFTs in the form of classic cricket moments, player cards, and other digital collectibles from New Zealand.

Rario is taking another another step toward permanently revolutionising cricket fans with this cooperation. Cricket Australia (CA) and six other top franchise-based leagues around the world, including the Big Bash League (BBL), Women's Big Bash League (WBBL), Lanka Premier League (LPL), Caribbean Premier League (CPL), Abu Dhabi T10 League, and the Legends League Cricket, have already partnered with the platform (LLC). Fans will soon have access to everything that they previously could only dream of owning in an one location. What more could a group of cricket fans possibly want?

The relationship between Rario and New Zealand Cricket (NZC) will extend beyond on-field cricket events to include games and other tools for community engagement.

Once the partnership and NFts are operational, a select group of lucky fans will also have the opportunity to win autographed memorabilia and meet their New Zealand cricketing idols.

All you need to do is stay connected to www.rario.com