Circumstances around you sometimes try to make you believe you need validation and acceptance from your surroundings for every step you take. Once the drug of impressing everyone takes control of your mind, it’s difficult to get rid of it. Early on in his career as an umpire, Billy Bowden was not easily accepted. He […]
By Anuraag Peesara Sat, 11 Apr 2020 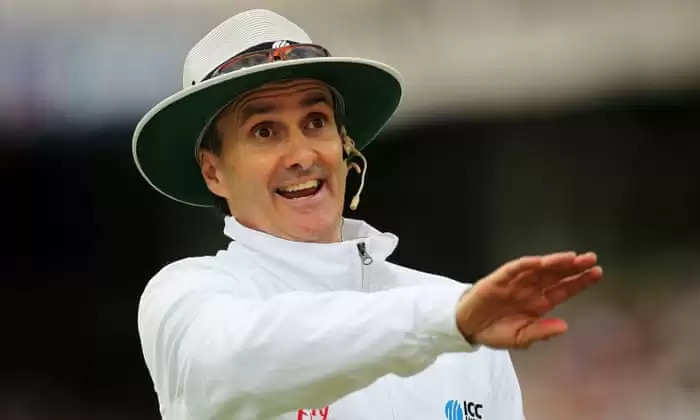 Circumstances around you sometimes try to make you believe you need validation and acceptance from your surroundings for every step you take. Once the drug of impressing everyone takes control of your mind, it’s difficult to get rid of it. Early on in his career as an umpire, Billy Bowden was not easily accepted.

He was different from the rest, different in every possible way. His gestures on the field caught the attention of the masses, who couldn’t figure out early on if this was sane. In fact, former New Zealand captain Late Martin Crowe called him “Bozo the clown”.

Why so dramatically wicked in doing simple things? Is he seeking attention? Does he intend to build a brand with these antics? Why can’t he just do it normally like the rest? – Doubts kept flooding rather obnoxiously. Cricket, after all, can sometimes be that old judgmental aunt who is adamant to remain orthodox and accept no change.

To those who aren’t aware, he himself never wanted to make this his style or it isn’t something which came naturally to him. In his early 20s, the Kiwi suffered from rheumatoid arthritis and always struggled to keep his fingers flexible. There was always some level of discomfort while he was officiating First-class games or the ones before that and watching people mock it made him wonder how can he change.

Arthritis stood by his side and remained an unenviable companion. This being a long-term ailment that cannot be treated immediately, all he could think of were ways to loosen his finger bones. He would dip his fingers in hot water before the start of a game but its effect would wear-off a bit too soon. Medications didn’t help a great deal and when life throws a major challenge, it leaves you in splits.

There came a point when he had to pick one road – Either give up umpiring or go ahead with his career the way he did all this while. He chose the latter and after making his international debut in 1995, he immediately caught attention.

Should umpires be part of the entertainment, or leave it to cricketers?

Billy Bowden soon became cricket’s most-followed umpires. The way his arms formed an arc while signaling a six or four, some odd body movements which recurred – his officiating went about like a hip-hop performance, initially confusing the crowd to choose sides but after a point, they all started loving what he did. 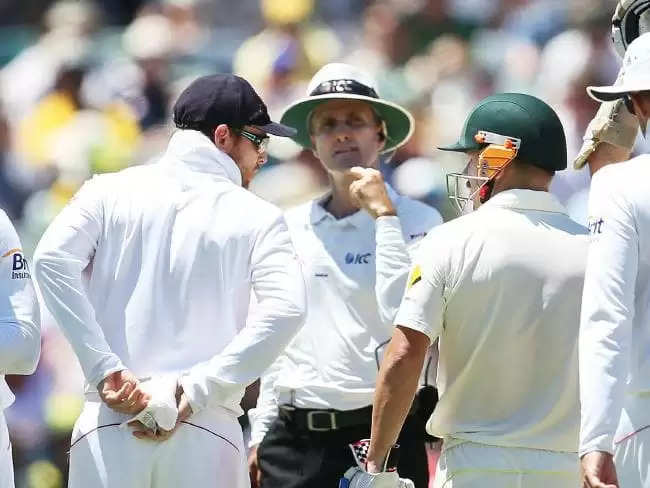 Not to mention, his decision-making on the field, the aspect which matters the most, was pretty good. It did take some time for the New Zealander to make it big and eventually joined the ICC Elite Panel of umpires a year after its formation in 2002. He became the youngest to officiate 100 ODIs (A record over-taken by Simon Taufel) and was taking charge of crucial Test matches and knock-out games in ICC tournaments.

But another one of his characteristics constantly kept him in the news. He loved playing the game fair and square, with no place for verbal banters or tussles in between, he wasn’t its biggest fan. The critics and journalists, who already believed he was “a bit too much” to be an umpire, constantly had a go at the man for meddling in things he need not.

He became a contributor to the entertainment facet of the game, which no umpire had done before on this scale. While some experts questioned his approach, some welcomed the “new age umpiring” with open arms.

During the 5th Test of the 2006-07 Ashes, Bowden often tried to get in the way of Paul Collingwood and Shane Warne when the Aussies were trying to weather a storm with the bat. Warne had a big task in hand to stand firm while Collingwood from slips tried to break his concentration with an odd word or two. Bowden ran in from square-leg to keep these gentlemen away.

This was during a time when Bowden was going through a rough patch, often iffy and imprecise with his decisions. Australian media never really liked that and ridiculed his untimely involvements. “Maybe he should think of having a word after an over or during a small break, rather than interrupting the flow,” they suggested, a bit harshly.

The man, however, remained unperturbed and stuck firmly with his ideology and instincts. He stood in the middle for 84 Tests, 200 ODIs and 24 T20Is – Making him one of the most decorated figures in his stream. His career graph flattened and was eventually nullified when he was demoted from ICC Elite Panel to New Zealand’s national panel.

A unique gig in an orthodox world

In February 2016, Billy Bowden and his inimitable persona appeared for one final time in international cricket in an ODI game between Australia and New Zealand. He spent a lot of time in his second innings helping charitable trusts raising funds to help people suffering from arthritis. He often mentions in his interviews that arthritis was pretty kind on him, as he still was able to walk and talk like most commoners. Although the ailment was perpetual, it wasn’t as serious as it can sometimes be.

Bowden was a fan-favorite umpire, also appearing in commercial advertisements. He always garnered limelight wherever he went.  As it turned out, the crooked finger made him a brand. Every poster which saw his ever-smiling face, was incomplete without his “Crooked finger of doom”. That was his identity and although we’d never know if he liked or wanted it, he accepted it gleefully. 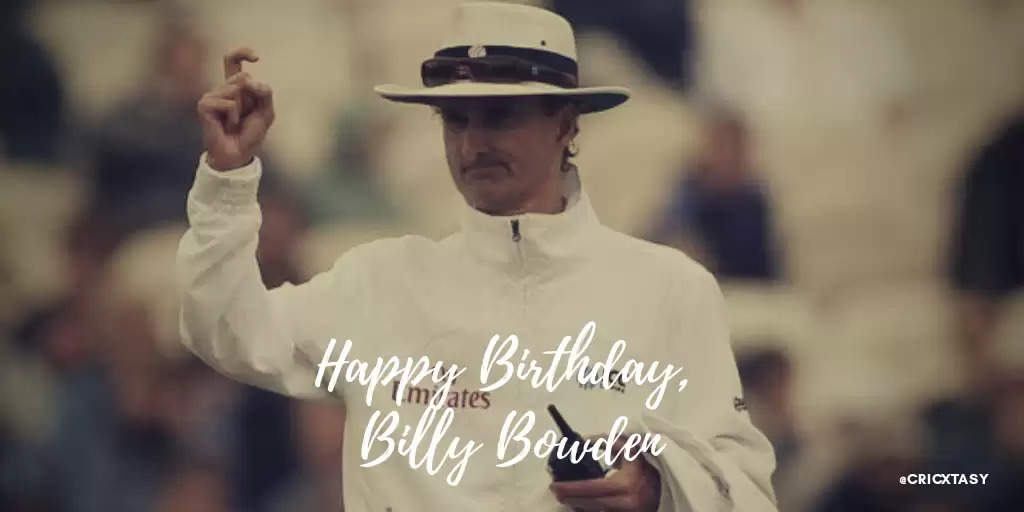 He never got caught in the debates of “Unique vs Grotesque”, which many tried to shove down his throat during his active days. What appeared on the outside was that it was a consequence of destiny doing what it does. But what’s worth remembering is he was a splendid talent who remained loyal to the art, and succeeded.