The importance of bowlers is often overlooked in cricket, be it limited-over games or Test matches. You need to pick wickets to control the flow of runs in the white-ball cricket, and it is impossible to win a Test match without picking 20 wickets. The pitches have been result-oriented for the long-format games for the […]
By Tushar Wed, 25 Sep 2019 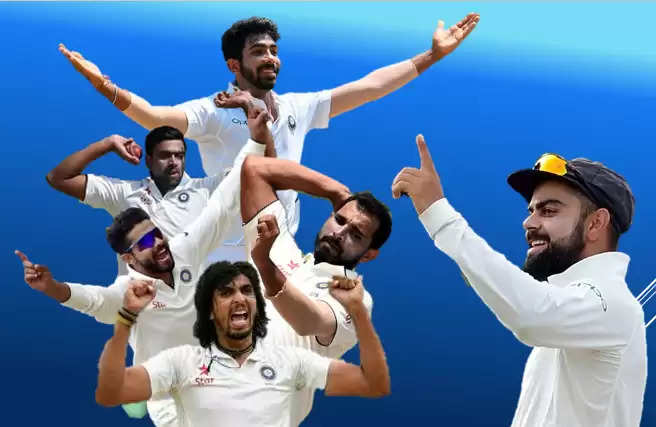 The importance of bowlers is often overlooked in cricket, be it limited-over games or Test matches. You need to pick wickets to control the flow of runs in the white-ball cricket, and it is impossible to win a Test match without picking 20 wickets. The pitches have been result-oriented for the long-format games for the last few years and this has resulted in decks assisting the bowlers.

Taking all the conditions into account, which nation has the best bowling attack in the longest form of the game?

The answer is pretty easy – India.

The Indian pacers can run through any team outside the subcontinent, while the spinners make the life of the batsmen tough on Asian pitches.

Some teams have a stupendous battery of fast bowlers but not a quality spin attack, while a few teams who have good spinners do not have the luxury of lethal pacers.

In this article, we take a look at the “Fab 5” Indian bowlers who have played a vital role in India’s success in the pinnacle form of the game under Virat Kohli’s captaincy. 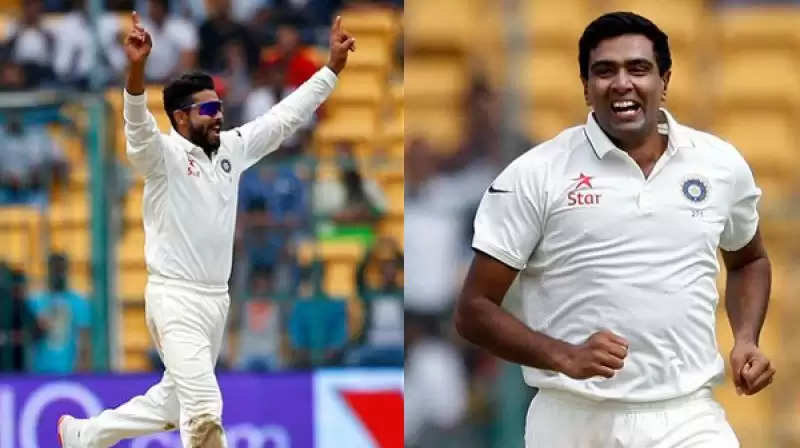 The current spin attack of India revolves mainly around Ravichandran Ashwin and Ravindra Jadeja, and Kuldeep Yadav to an extent. Since the start of 2014, Team India has not lost any Test series in Asia with defeats in only two matches. In this duration, the Indian spinners have snared 373 wickets in the subcontinent. Ashwin (182) and Jadeja (130) have scalped 312 wickets combined, which is over 83% of the wickets struck by Indian spinners. It simply highlights the dominance of this pair.
Although the decks favoured the spinners, the skill of this duo should not be underestimated. If we combine the wickets picked up by spinners of all the teams who have played against India in Asia, the number of wickets falls to 219.

Despite their heroics in the Asian conditions, the Indian spinners are often criticised for not replicating their performances in the alien conditions. Yes, they could not perform in overseas as good as they do in familiar conditions. But they have been the best spin attack in the continents – America, Europe, Africa and Australia. Since 2016, the Indian spinners have the best bowling average and the second-best strike-rate outside the subcontinent. They also boast of having the best ratio of wickets per innings in this period.

From the Indian side, Ashwin and Jadeja top the wickets chart outside Asia too. In fact, among all the spinners who have at least 20 wickets to their name outside of the subcontinent, Ashwin has the best average and the third-best strike rate. Jadeja ,who had not been India’s first-choice spinner outside Asia for a while, got the nod ahead of Ashwin during the West Indies tour. The left-arm spinner has the fourth-best average and the fifth-best strike rate, among all the slow bowlers who minimum 20 wickets on non-Asian pitches. 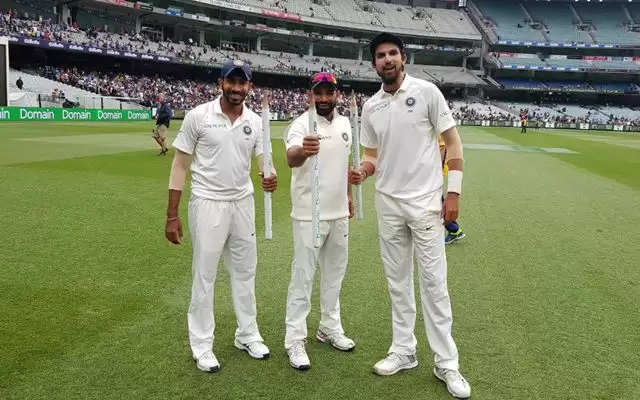 Most would never have thought that India will have such a high-quality pace attack by this decade. But times have changed. The current pace attack comprising of Bumrah, Ishant and Shami is as good as anyone in the world. The trio is capable of running through any batting line up in red-ball cricket. India began their overseas cycle in South Africa from 05 January 2018 and the pacers were absolutely phenomenal on all the tours.

He can nail pin-point Yorkers; he can move the red-cherry both ways; he has almost every weapon on his armoury. We are talking about none other than Jasprit Bumrah. The 25-year-old who was regarded as a specialist in the shorter formats when he came in, did not take time to impress and seal his spot in the Test team. Bumrah, who is well on the way to becoming an all-time great, is the third-best Test bowler in the ICC rankings.

The right-arm fast bowler from Bengal, Mohammed Shami, is a different bowler altogether after working on his fitness. The 29-year-old is an integral part of India’s Test team now. Shami possesses a beautiful seam position and extracts excellent seam movement off the pitch. Sometimes, he takes time to get into the rhythm but becomes very dangerous as the Test progresses.

Like in the case of Shami, fitness also played a part in the rise of Ishant Sharma. While the likes of Bumrah and Shami have played their role, Ishant has also bowled brilliantly. The 31-year-old played county cricket for Sussex, which eventually helped him in the Test series against England in 2018. Since 2018, the right-arm fast-medium bowler from Delhi has scalped 52 wickets in just 13 matches, with an average of less than 20.

Among all the Indian pacers who have snared at least five wickets in Asia, Shami has the best average and the best strike rate. Whilst Shami has a sublime record, Ishant has been pretty ordinary in the subcontinent. Bumrah who is to yet to play a Test match in Asia was set to make his ‘Home’ debut in the first match of the Test series against South Africa. However, Bumrah will now have to wait to play his first Test match due to a minor stress fracture in the lower back.