SA vs ENG Dream11 Prediction and Preview This will be the first game of the ODI series between South Africa and England. England the number one team will be playing their first ODI after the World Cup finals. A lot of their players have been in terrific form. Their team looks very strong even without […]
By Vikkash Mon, 3 Feb 2020 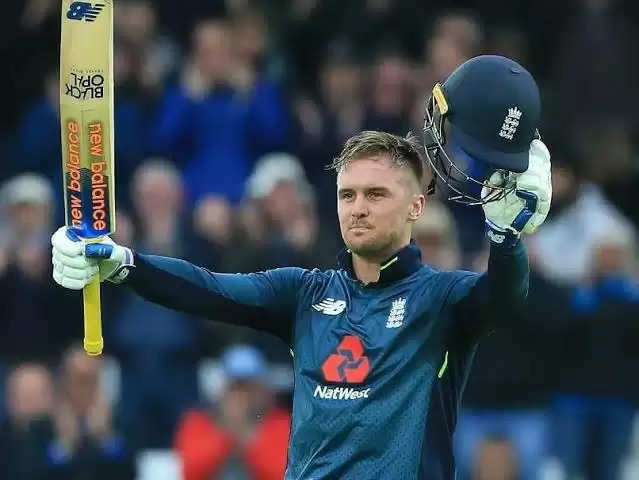 This will be the first game of the ODI series between South Africa and England. England the number one team will be playing their first ODI after the World Cup finals. A lot of their players have been in terrific form. Their team looks very strong even without their regular players Ben Stokes, Jos Buttler and Jofra Archer. Such is their variety and bench strength. Meanwhile the Proteas are placed 4th in the ODI Rankings. They have a very good chance to become the number three ranked team if they defeat the number one ranked team in the 3 match ODI series.

Pitch Report:
Out of the 42 games played here average, first innings score is 235 and the team batting first has won 28 times. So it will be a no blinder and the team winning the toss will bat first. The Proteas have won all the 5 games played against England at this venue.

Weather Report:
The weather is expected to be cloudy with temperature around 23-degree Celsius. There are no possibilities of rain halting the play.

After making his debut in the Canada T20 blast Rassie found a place for himself in the T20 squad an year ago and then got onto the plane to the WC and then into the test team. All of a sudden he has become the most dependable batsman for them. In 14 innings he has made 668 runs at a staggering average of 74 with 7 fifties.

Quinton de Kock the southpaw was the leading run scorer for them in the test series and has reprieved himself after a horrific 2017 home tour against India. He has been in great touch ever since. With captaincy up his sleeve he will look to play even more responsibly. He opens the batting and has made 4907 runs at an average of 45.

England
Jason Roy scored a quick fire 104 off 99 balls in the first warm up game. He has been in terrific form in white ball cricket. He did not play in the second game.

Jonny Bairstow made a quick fire 100 off 83 balls after being dismissed for a four runs in the opening game. The prolific opening pair will look to set the stage on fire.