India battle South Africa in the first of the three-match Test series to kick off the 2019-20 home season. After their 2-0 success against West Indies, the home team faces a sterner test against the talented albeit inexperienced Proteas side. This will be the inaugural test series for the visitors in the newly formed ICC […]
By Andrew Rodrigues Tue, 1 Oct 2019 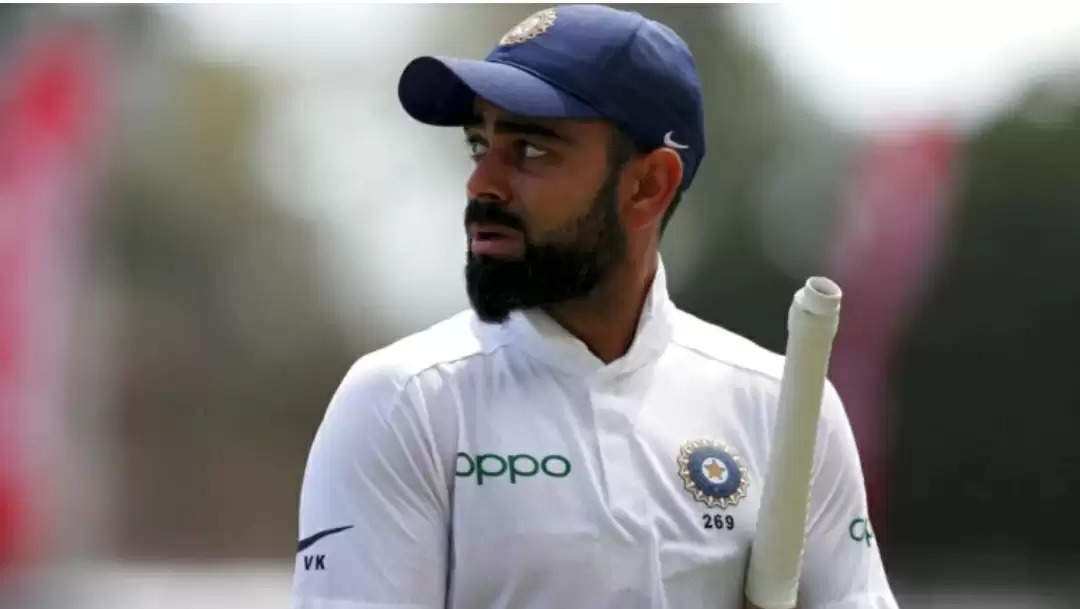 India battle South Africa in the first of the three-match Test series to kick off the 2019-20 home season. After their 2-0 success against West Indies, the home team faces a sterner test against the talented albeit inexperienced Proteas side. This will be the inaugural test series for the visitors in the newly formed ICC World Test Championship. Each match in this series is worth 40 points with a total of 120 points on offer for both the teams.

The weather forecast doesn’t offer any encouraging signs as rain showers are predicted throughout the course of the game and a potential washout could be on the cards.

The surface should offer plenty of assistance to the spinners while the overcast conditions could help the pacers to find some movement, compounding more misery on the batters. Such testing conditions will test the mettle of the batsmen and might lead to an exciting low-scoring contest.

Star pacer Jasprit Bumrah is ruled out of the series with a minor stress fracture in his lower back and is replaced by Umesh Yadav in the squad. South Africa don’t have any such injury concerns.

All eyes will be on Rohit Sharma as he begins his newest expedition as Test opener in an attempt to revive his career in the longest format of the game. The rest of the batting unit picks themselves whereas Ishant Sharma, Mohammed Shami, Ravichandran Ashwin and Ravindra Jadeja start as the four-man bowling attack and the pace as well as spin pairings will be expected to work in tandem to wreak havoc for the visitors.

Aiden Markram and Faf du Plessis will shoulder most of the responsibilities in the batting department. Temba Bavuma scored a half-century in the Board’s President XI match and is one to watch out for in this series. The spin duo of Keshav Maharaj and Dane Piedt will be Proteas’ biggest threat whilst Kagiso Rabada should be a menace with the shiny new ball.

Aiden Markram plundered two consecutive centuries against India A and the Board’s President XI in the build-up to the series. He is in good form and should be the first name on your team sheet. Picking Virat Kohli is a no-brainer and his unreal consistency levels mean he would be the safest bet for the role of captaincy in your Dream11 Team. With an average of 26.28 and 54 wickets to his name away from home, Keshav Maharaj is set to play a pivotal role for his side and is a must-pick ahead of this encounter. Ravichandran Ashwin can walk into any fantasy side as he possesses a stellar record against his current opponents, picking up 38 wickets from seven matches at an outstanding average of 17.58.