Pakistan was handed a reality check on Saturday as they were beaten in stunning fashion by a second-string Sri Lankan side in Lahore. With the Gaddafi Stadium playing host to the second game, Pakistan looks to keep the series alive as they walk into the match under immense pressure and expectations. In spite of there […]
By Dwijesh Reddy Sun, 6 Oct 2019 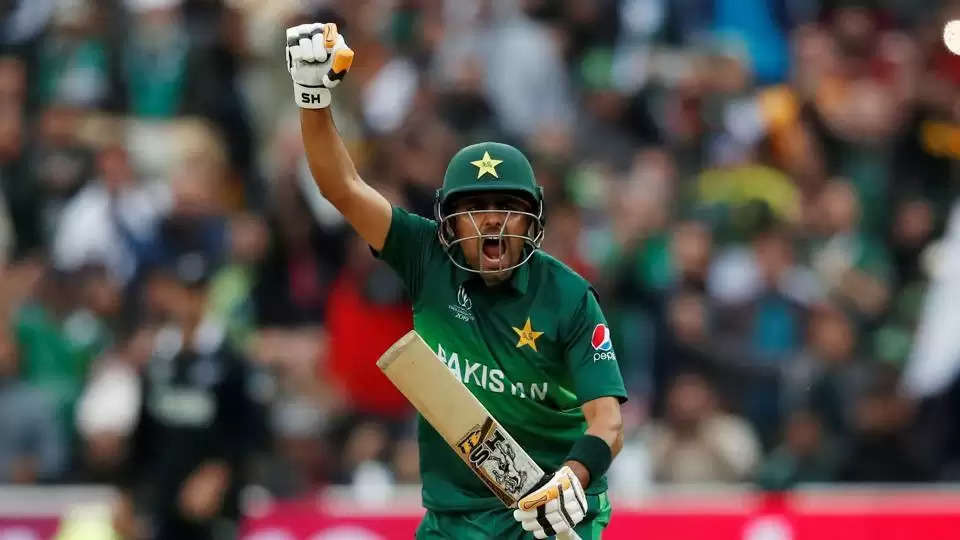 Pakistan was handed a reality check on Saturday as they were beaten in stunning fashion by a second-string Sri Lankan side in Lahore. With the Gaddafi Stadium playing host to the second game, Pakistan looks to keep the series alive as they walk into the match under immense pressure and expectations. In spite of there being a dearth in quality between both sides on paper, Sri Lanka’s bowlers were bang o target with Udana and Pradeep causing havoc among the Pakistan batsmen. All in all, both teams look to gain victory for different reasons which makes this game a highly anticipated one on Monday.

The pitch did slow down as the game progressed although teams should prefer batting second under the lights. With some swing also on offer, scores of 160-170 should do the trick for either side batting first.

The weather is all clear for this game with no chance of rain on the forecast. There should be some extra help from the bowlers given the conditions at the ground.

After a shock loss in the first game, a couple of changes could be made with Fakhar Zaman being swapped with Ahmed Shahzad. Although their bowlers were able to restrict SL to a par score, Pakistan couldn’t fire after a Babar Azam failure. A lot rides on his performance on Monday with the series on the line. Mohd Hasnain, who picked a hattrick in the previous game, should also keep his place in the side alongside Mohd Amir and Faheem Ashraf.
Fakhar Zaman, Babar Azam, Umar Akmal, Iftikhar Ahmed, Asif Ali, Sarfaraz Ahmed, Imad Wasim, Shadab Khan, Faheem Ashraf, Mohd Amir and Mohd Hasnain

No changes are expected from Sri Lanka after a sensational win against the hosts in the first game of the series. Danushka Gunathilaka is the man in form with a quickfire fifty. He was ably supported by Bhanuka Rajapaksa and Avishka Fernando although their bowlers paved the way for a historic win in Lahore. With a series win on the line, Dasun Shanaka would be key to their fortunes with his pyrotechnics already making a mark against the hosts this tour.
Bhanuka Rajapaksa, Danushka Gunathilaka, Avishka Fernando, Minod Bhanuka, Shehan Jayasuriya, Dasun Shanaka, Wanidu Hasaranga, Isuru Udana, Lakshan Sandakan, Nuwan Pradeep and Kasun Rajitha

In spite of a rare failure last game, Babar Azam averages a whopping 52.5 in the shortest format and is currently ranked number one in the world. While his place in the fantasy sides all over the country is taken for granted, the man in form, Danushka Gunathilaka is also one to watch out for. Imad Wasim is an underrated bowler in the format with the left arm spinner being quite miserly and known to pick a few wickets as well. Along with Shadab Khan and Faheem Ashraf, he should put in a good shift on Monday. Umar Akmal is preferred ahead of Asif Ali while Minod Bhanuka’s selection enables users to pick more established players in the side and allocate some credits for them as well