India pulled off a sensational fifth day win in Vizag to gain a one-nil lead in the Test series. India and South Africa face off against one another in Pune for the second Test. The previous game saw the likes of Rohit Sharma and the spinners standout for the Indians. In spite of Dean Elgar’s […]
By Dwijesh Reddy Wed, 9 Oct 2019 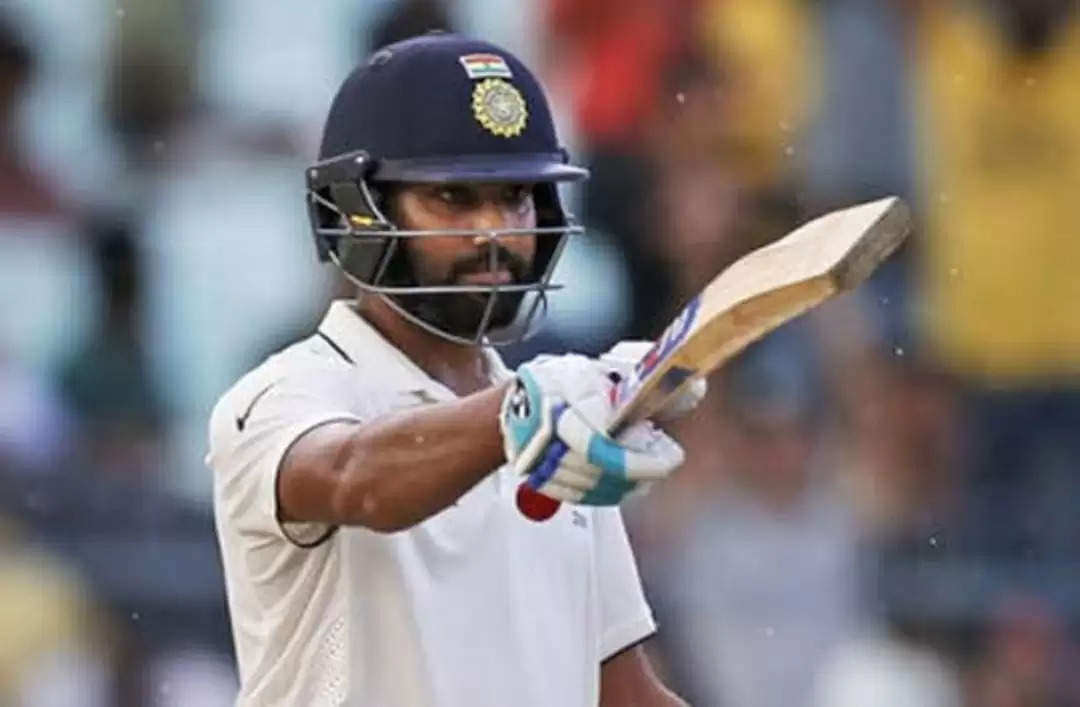 India pulled off a sensational fifth day win in Vizag to gain a one-nil lead in the Test series.  India and South Africa face off against one another in Pune for the second Test. The previous game saw the likes of Rohit Sharma and the spinners standout for the Indians. In spite of Dean Elgar’s gritty knock, the South African bowlers weren’t able to trouble the Indians at all with their spinners proving ineffective. The last Test saw both sides break the record for most sixes in a match although the same cannot be expected here. India will enter the game as the clear favourites although their memories of Pune aren’t great with Steve o’Keefe running riot on a rank turner in 2017.

The pitch generally favours the spinners although the first couple of days should be good for batting like the pitch at Vizag. The last time played a Test here was in 2017 with the spinners sharing 31 wickets between them. There is ample reverse swing on offer as well and could bring in the likes of Rabada and Shami into the game with the old ball

The weather forecast isn’t great for this game with thunderstorms expected on all five days. All the signs direct towards a tame draw although the nature of the pitch would suggest otherwise. With the persistent rains, the seamers could come into play early on.

Injuries: No injuries were reported from either side

India shouldn’t be making any changes although Kuldeep Yadav’s inclusion could be on the cards. In such a case, Hanuma Vihari might have to make way although it looks very unlikely. Their batting unit looks very settled and dominant with their openers, Agarwal and Rohit scoring daddy hundreds in the first Test. With a solid trio in Virat Kohli, Cheteshwar Pujara and Ajinkya Rahane following them, India will fancy it’s chances of a series deciding win in this Test if the weather permits. Mohd Shami and Ishant Sharma’s ability to trouble the batsmen on flat pitches and rank turners as well complement the spin twins, Ravindra Jadeja and R Ashwin nicely.

As for the South Africans, better performances are expected from their bowlers with none of them able to trouble the batsmen on a consistent basis. Keshav Maharaj is their best bet with the ball with the likes of Senuran Muthusamy and Dane Piedt playing second fiddle. Vernon Philander might sit this game out for Lungi Ngidi considering his record against the Indians. Their batting unit should ideally remain the same with Temba Bavuma still finding his feet at number four. Dean Elgar and Aiden Markram will be the key at the top of the order while Theunis de Bruyn is looking to seal his place in the side with Zubayr Hamza waiting on the sidelines.

Although Mayank Agarwal did score a double hundred in the first innings of the previous Test, he is overlooked for the likes of Rohit Sharma and Cheteshwar Pujara, who is due for a big score. Faf du Plessis and Quinton de Kock’s experience playing in Indian conditions should serve them well and are ideally picked in the side as well. Aiden Markram has been in India preparing for this series for a couple of months. His performances for India A were brilliant. He should be able to translate it against the likes of Ashwin and Jadeja, who are also picked in the side along with Keshav Maharaj. As for the fast bowlers, only two in Shami and Rabada are preferred with their ability to pick wickets being crucial, regardless of the pitch.