The A sides of the Indian Women and Bangladesh Women takes place on Tuesday with the Indians look to continue their winning run with yet another win. They have completely outplayed their fellow Asian neighbours in both games. Parween and Vaidya have starred for the Indians and would love to continue to do so in […]
By Dwijesh Reddy Mon, 7 Oct 2019 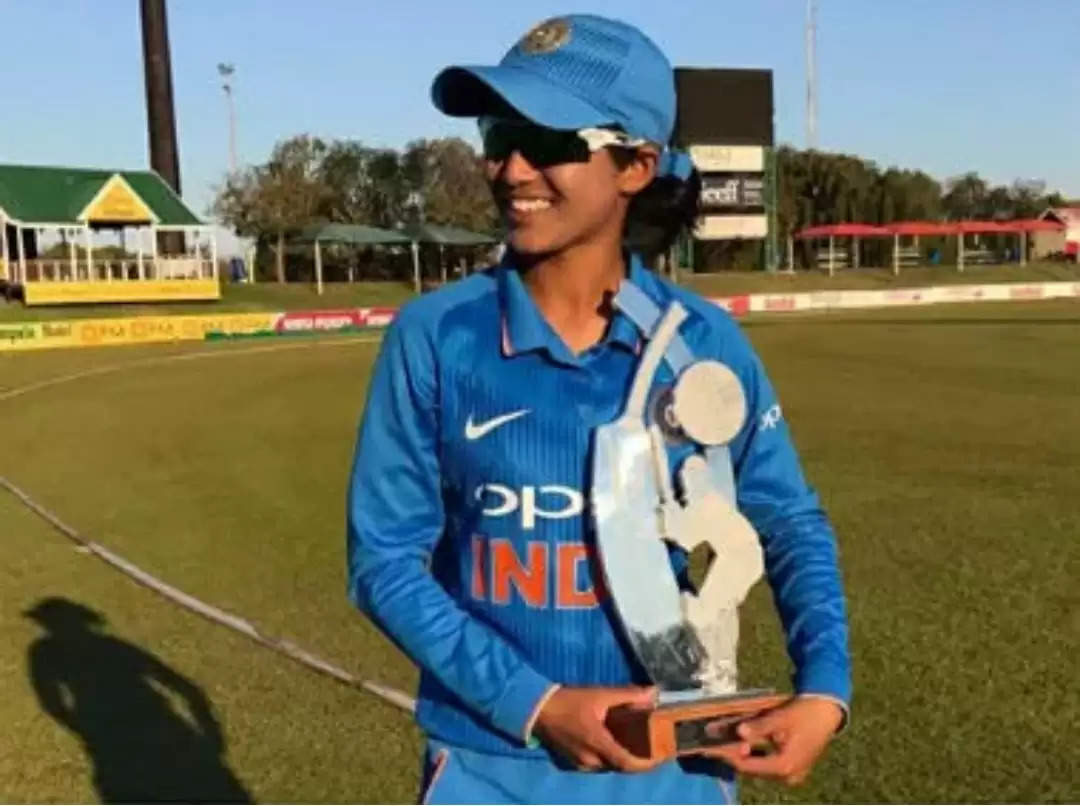 The A sides of the Indian Women and Bangladesh Women takes place on Tuesday with the Indians look to continue their winning run with yet another win. They have completely outplayed their fellow Asian neighbours in both games. Parween and Vaidya have starred for the Indians and would love to continue to do so in the third game as well. Bangladesh has a lot of experience in its side with the likes of Ritu Moni and Katun already playing for the senior side. All in all, both teams should give in their best as they seek a win at the Zahur Ahmed Chowdhury Stadium in Chattogram.

The weather should be fine for this game with some clouds expected to pass by during the course of the season. Expect the seamers to utilize the cloudy conditions to pick a wicket or two

The pacers, as well as the spinners, will get plenty of assistance from the surface and thus the bowlers will hold the key in this contest.

India shouldn’t be making any changes to the their side in spite of already holding a lead in the series. Vaidhya has been the standout player in the series with the Indian captain contributing in either department. While Parween did score a fifty in the first game, much is expected from Bhatia and Hasabnis, who did put in a good shift in the previous game. With the likes of Sarkar and Kanwer doing well with the ball, India should ideally fancy their chances of yet another win on Tuesday.

Bangladesh would love to register a win in front of their home fans on Tuesday. They have a lot of talent in their ranks with Ritu Moni being one to watch out for in the future as well. Kubra is another bowler who is capable of picking wickets consistently although she would need support from her teammates during the course of the match. Like their Indian counterparts, Bangladesh should also remain unchanged with much expected from their batsmen against India’s spin threat.
N Tumpa, S Islam, M Khatun, S Mostary, F Hoque, S Sharmin, F Khatun, R Moni, N Akter, K tul Kubra and M Hasnat

Going on current form, Vaidya is the first name on the fantasy team sheet with the Indian captain picking three wickets in the previous game. Along with her, the likes of Sushree and Sharmin should also feature in the allrounders department. Hoque is a very talented batter and is also a good player of spin which makes her a perfect for this kind of a surface. While Parween is picked as one of two keepers along with Sultana, the likes of Khadija and Dakshini should justify their selections with a wicket or two upfront for their respective sides.