Bangladesh A and Sri Lanka A are neck and neck in the series with one win each. They face off against one another in the third and final ODI on Saturday. While Sri Lanka ran out as comfortable winners in the first ODI, Bangladesh just about managed to level the series with a stunning 1 […]
By Dwijesh Reddy Fri, 11 Oct 2019 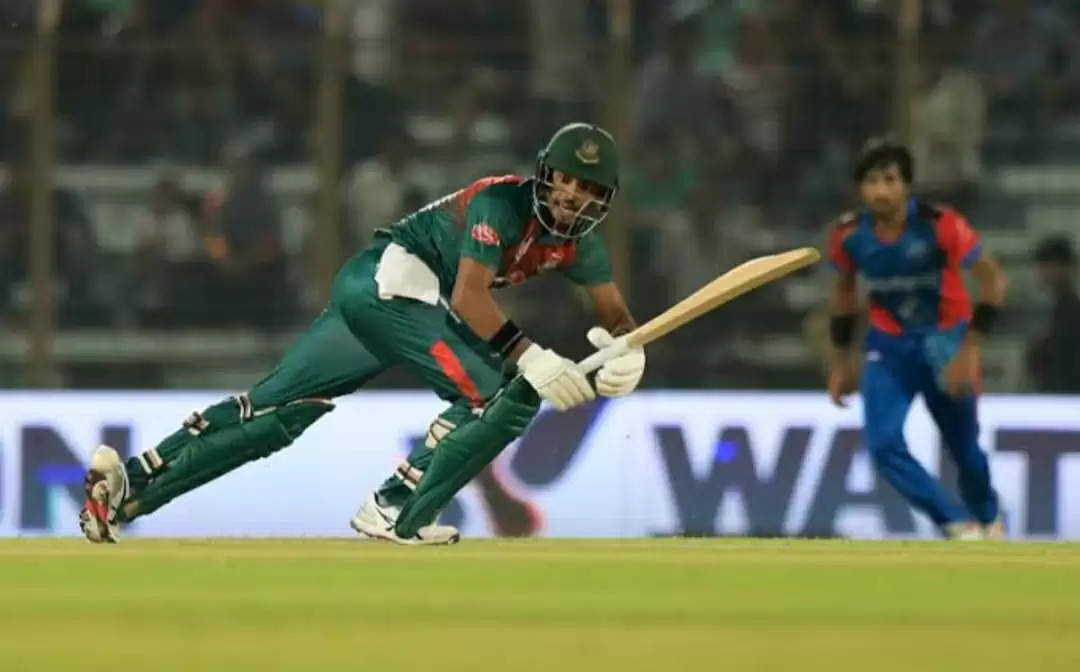 Bangladesh A and Sri Lanka A are neck and neck in the series with one win each. They face off against one another in the third and final ODI on Saturday. While Sri Lanka ran out as comfortable winners in the first ODI, Bangladesh just about managed to level the series with a stunning 1 wicket win. Heading into the game, momentum is on the Bangladesh side although home comforts should provide some solace to the Sri Lankan. With several talented individuals taking it to the field on Saturday, an entertaining finish to a close series is on the cards.

Sri Lanka A vs Bangladesh A

A decent batting track awaits both sides with the pacers getting some help from the surface. Although it might be tough going initially, batters should bide their time in order to achieve a par score of around 240 with the spinners also coming into play as the match progresses.

There is a threat of rain with some swing on offer early on. Rain might play a factor later on which forces captains to chase on this surface.

As for the tourists, they will ideally go for the kill although fringe players such as Sakil and Rishad Hossain could be given a game in Hambantota. Their opening pair of Mohd Naim and Saif Hassan is an exciting prospect for the future of Bangladesh and has a long future ahead of them. With the experience of Mohd Mithun acting as the glue in the middle order, Bangladesh will fancy their chances heading into this game. Their depth in batting will once again be key with the spin of Sunzamul Haque again being crucial to their fortunes.
Saif Hassan, Mohammad Naim, Afif Hossain, Nazmul Shanto, Mohd Mithun, Nurul Hasan, Ariful Haque, Sunzamul Islam, Abu Hider, Ebadat Hossain and Abu Jayed.

Sri Lanka should persist with the same set of players for this game as well. There is a chance that Asela Gunaratne and Vishwa Fernando return to the side at the expense of Ishan Jayaratne and Ashen Bandara. Pathum Nissanka has been their best batsmen in both the Tests and ODIs while a lot rides on the performances of Chamika Karunaratne and Amila Aponso, who has international experience under his belt on bank on.
Pathum Nissanka, Lahiru Udana, Kamindu Mendis, Ashan Priyanjan, Priyamal Perera, Asela Gunaratne, Ramesh Mendis, Vishwa Fernando, Chamika Karunaratne, Amila Aponso and Shiran Fernando.

Priyamal Perera and Mohd Mithun have done well in the ODI series with 76 and 73 runs respectively. Both of them are ideally picked along with Lahiru Udana, who did get off to a start alongside Pathum Nissanka. Bangladesh youngster, Saif Hassan is due for a big knock while the likes of Afif Hossain, Ramesh Mendis and Ashan Priyanjan are also viable candidates to have in the fantasy side. Sunzamul Islam picked two wickets in the previous game as Bangladesh restricted Sri Lanka to a sub-par total. He is once again key for the tourists and is picked alongside Aponso and Abu Jayed.