India Women and South Africa Women are playing the waiting game with the last two T20Is being washed out. The fourth game is scheduled on Tuesday at the very same venue in Surat. With only one game completed, both sides wouldn’t look into the game too deeply and would ideally want their big guns to […]
By Dwijesh Reddy Mon, 30 Sep 2019 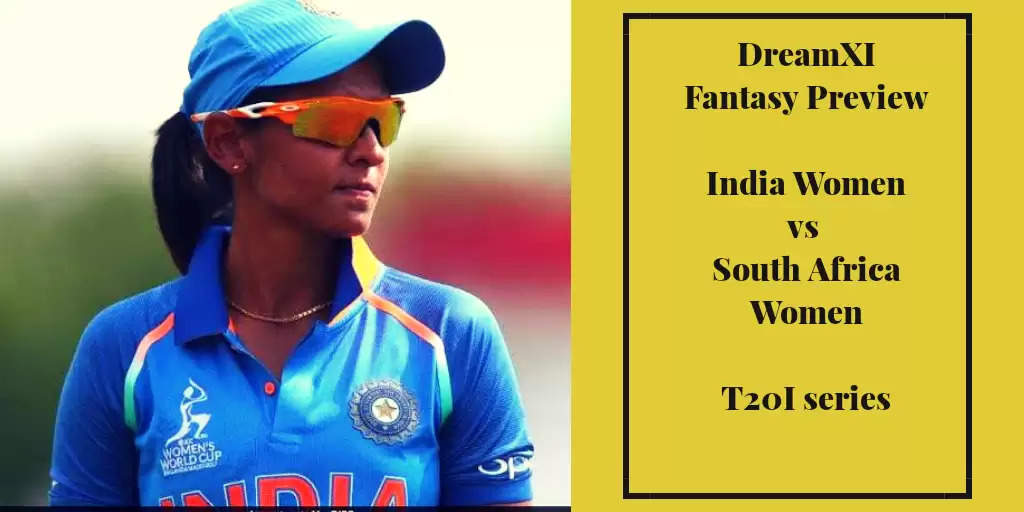 India Women and South Africa Women are playing the waiting game with the last two T20Is being washed out. The fourth game is scheduled on Tuesday at the very same venue in Surat. With only one game completed, both sides wouldn’t look into the game too deeply and would ideally want their big guns to step up. While India eyes a series win, the South African Women look to reinstate their credentials and prove that they are no pushovers in the format. With a couple of key players missing for them, the Proteas will start on the back foot against a formidable India side led by Harmanpreet Kaur.

The weather forecast doesn’t look promising as scattered thunderstorms are predicted which will undoubtedly hamper the flow of the game and could even result in a washout.

Spin will play a huge role although the batter should be able to play their shots once they get themselves in. 130 is a very competitive total on this surface but could be breached by either side given the firepower they have in their side.

Although they did win the first game, the Indian management might be pondering a change with Pooja Vastrakar not able to do well on her return. Arundhati Reddy could be given a chance while the rest of the side picks itself. Shafali Verma had a forgetful debut although it is still early time for the fifteen-year-old opener. India’s fortunes depend heavily on the quartet of Deepti Sharma, Harmanpreet Kaur, Jemimah Rodrigues and Smriti Mandhana, who enjoyed a decent KSL 2019 season and will look to seal yet another T20-I series win at the expense of the tourists.
Smriti Mandhana, Shafali Verma, Jemimah Rodrigues, Harmanpreet Kaur, Veda Krishnamurthy, Taniya Bhatia, Deepti Sharma, Shikha Pandey, Radha Yadav, Poonam Yadav and Pooja Vastrakar/Arundhati Reddy

Similar to the home side’s tactics, the South Africans should also remain largely unchanged with only one match being completed. Their batting unit wasn’t able to step up when required with Mignon du Preez playing a lone hand with no support from the other middle order batters. Lizelle Lee’s quick fire starts in the powerplay overs will be crucial which could force the Indians onto the back foot early on. Their bowling department though is well settled with Shabnim Ismail in decent form. Watch out for Nadine de Klerk, who is one of South Africa’s brightest prospects right now.
Lizelle Lee, Tazmin Brits, Laura Wolvaardt, Nadine de Klerk, Sune Luus, Mignon du Preez, Shabnim Ismail, Nondumiso Shangese, Ayabonga Khaka, Tumi Sekhukhune and Nonkululeko Mlaba

Smriti Mandhana and Lizelle Lee are two of most devasting openers in Women’s cricket and are capable of single-handedly killing a chase in no time. They are great assets to have in the side along with the likes of Deepti Sharma, who picked up the player of the match award in the first game. With spin expected to play a major role, Sune Luus and Poonam Yadav are also picked. Jemimah Rodrigues and Laura Wolvaardt should also score some runs on Tuesday while Radha Yadav and Shabnim Ismail round off the fantasy team for this much awaited game.