AFGH vs WI 2nd T20I Dream11 Prediction for today’s match: Afghanistan and West Indies square off in the second T20I in Lucknow with the series on the line. The first game saw West Indies grab the lead courtesy of a well-rounded bowling performance. Afghanistan hasn’t won a game so far against the Windies and would […]
By Dwijesh Reddy Fri, 15 Nov 2019 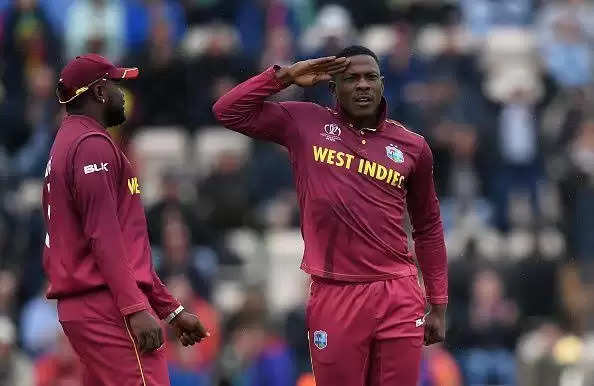 AFGH vs WI 2nd T20I Dream11 Prediction for today’s match: Afghanistan and West Indies square off in the second T20I in Lucknow with the series on the line. The first game saw West Indies grab the lead courtesy of a well-rounded bowling performance. Afghanistan hasn’t won a game so far against the Windies and would look to set the record straight. In spite of possessing some of the best spinners in the world, Afghanistan has struggled against the might of the Windies. Nevertheless, with the series on the line, one can expect Rashid Khan and co to put up a tough fight although the West Indies are the clear favourites for this game as well. 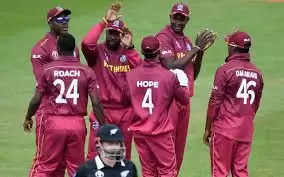 The pitch has something in it for both the pacers and spinners with off pace deliveries yielding a number of wickets in the previous game. Teams will prefer chasing with the ball being difficult to grip in the second innings. Batting is best in the powerplay overs when the ball is hard and new.

Conditions aren’t ideal for a game of cricket with a lot of smog at the venue. Nevertheless, the game should take place with there being minimal chance of rain with dew expected to play a part in the latter half.

Afghanistan could bring Sayed Shirzad for Fareed Malik, who had an off day in the first game. Apart from the one change, the Afghans should remain unchanged with a lot depending on the experienced trio of Mohammad Nabi, Najibullah Zadran and Mohammad Nabi. Rashid Khan was a touch expensive in the first game and would want to lead from the front in what is a must win game for them. Rahmanullah Gurbaz is one to watch out for at the top of the order.

As for the Windies, Fabian Allen should be replaced by Khary Pierre with the rest of the side remaining the same after a successful start to the T20I series. Although Brandon King and Sherfane Rutherford didn’t do much, the duo of Evin Lewis and Kieron Pollard led WI to a match-winning total. Shimron Hetmyer hasn’t got going till now although he is still assured of a place in the side. Sheldon Cottrell and Kesrick Williams will once be key for the Windies with their slower balls being crucial.

ALSO READ- LIST OF PLAYERS RELEASED BY KKR, RCB, AND OTHER IPL TEAMS

After a whirlwind knock in the previous game, Evin Lewis is picked alongside the usual suspects, Rashid Khan and Sheldon Cottrell. Only one keeper in Rahmanullah Gurbaz is preferred although he didn’t score any runs in the first game. Ibrahim Zadran and Najibullah Zadran also find a place in the side while Shimron Hetmyer has consistently gotten starts without converting them. Kieron Pollard and Mohammad Nabi are preferred in the allrounders section with both of them capable of scoring quick runs and picking a wicket or two in this game.