Australia Women vs Sri Lanka Women 2nd T20I North Sydney Oval, Sydney 2:30 PM IST September 30th, 2019 Preview: After a good start to the summer, Australian Women looks to seal yet another series win on Sunday as they face the Sri Lankans in the second T20-I. Sticking with the same side that featured in […]
By Dwijesh Reddy Sun, 29 Sep 2019 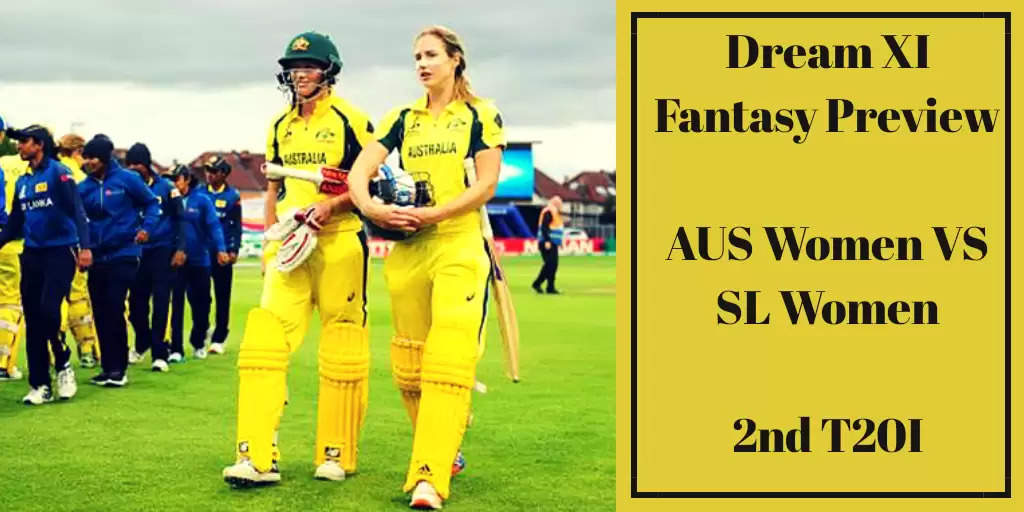 After a good start to the summer, Australian Women looks to seal yet another series win on Sunday as they face the Sri Lankans in the second T20-I. Sticking with the same side that featured in West Indies, Australia was utterly dominant with Alyssa Healy and Beth Mooney revelling at the top of the order. They will once again be considered firm favourites for this game with the Sri Lankans not able to cope with the gulf of quality between the two sides. Chamari Athapaththu remains their only hope with bat and ball as Sri Lanka looks to give a good account of themselves on Sunday against the mighty Aussies.

Sunny weather with the temperature ranging around 18 degrees Celsius and no chances of rain is expected during the course of the encounter.

Another high-scoring game is expected with lots of runs and some turn on offer. Chasing would be the preferred option under lights with the pacers getting some swing as well.

Australia should stick with the same side after a thumping performance on Sunday. They possess as many as seven bowling options with Megan Schutt being to their fortunes with the new ball. Australia has ample batting depth as well with the likes of Jess Jonassen and Ashleigh Gardener capable of clearing the boundary with ease. They should fancy their chances against a Sri Lanka side that failed to trouble them in the first T20-I

As for the Sri Lankans, not many changes are expected with their bench strength not being upto the mark. They are heavily dependant on the all-round duo of Sashikala Siriwardene and Chamari Athapaththu while the likes of Oshadi Ranasinghe and Hansima Karunaratne also are capable of troubling the Aussies. Better performances are expected with the ball for their pacers if they are to even compete against the reigning World T20 Champions in Sydney.
Chamari Athapaththu, Anushka Sanjeewani, Harshitha Madavi, Sashikala Siriwardena, Yashoda Mendis, Nilakshi Damayanthi, Hansima Karunaratne, Oshadhi Ranasinghe, Ama Kanchana, Udeshika Prabodani, Sugandika Kumari

Beth Mooney and Chamari Athapaththu starred on a good batting track on Sunday. Both of them should be picked for this game as well along with the usual suspects, Meg Lanning and Alyssa Healy. The bowling unit is dominated by the Australians with only one Sri Lankan bowler, Ranasinghe picked in the side. Much is expected from the Australia Women all-round duo of Gardener and Perry, who can bring in fantasy points with both bat and ball.