The Australian One Day Cup action is back in town as New South Wales looks to build on its massive win against Western Australia a couple of weeks ago as they face an equally formidable Tasmania side on Wednesday. Both sides have a number of international names with Tasmania’s batting unit in decent form as […]
By Dwijesh Reddy Tue, 22 Oct 2019 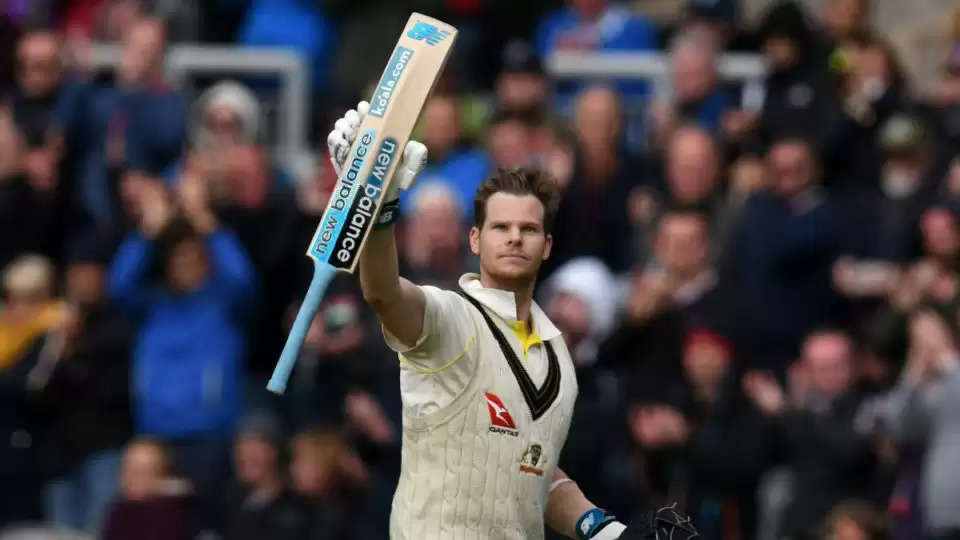 The Australian One Day Cup action is back in town as New South Wales looks to build on its massive win against Western Australia a couple of weeks ago as they face an equally formidable Tasmania side on Wednesday. Both sides have a number of international names with Tasmania’s batting unit in decent form as well. While the likes of Matthew Wade and Ben McDermott have already made a mark, this game could mark the return of NSW’s big guns, which could heavily tilt the favour to their side at the SCG. Both teams have won only one game so far and would love to set the record straight. With only a handful of matches left, both teams should go all out for a win on Wednesday.

Sunny conditions are expected with little to no chances of rain and temperature ranging around 24 degrees Celsius expected during the game.

The SCG is traditionally a good pitch to bat on with the bowlers also enjoying conditions in Sydney. Spinners will get more turn here as the game progresses. While 260-270 could be a competitive total on this surface, teams could breach it if one of their batsmen settles down and comes up with a big performance on Wednesday.

NSW has named a star-studded squad for this game with the likes of David Warner and Steve Smith playing their first fifty over game in home for over an year. Pacers, Mitchell Starc and Patrick Cummins are also in the side. Jack Edwards should be the one who misses out with Matthew Gilkes in very good form. All eyes will be on Daniel Hughes, who has scored two hundreds on the trot and eyes for another big one.

Tasmania should also make a couple of changes to their side. Matthew Wade and Ben McDermott will open the batting as young Caleb Jewell follows them. Jewell has done well this season with 219 runs in four games so far. Their bowling unit also has a good mix of experience and variety. While tearaway pacer, Riley Meredith is one to watch out for, the duo of Gurinder Sandhu and James Faulkner are also viable wicket-taking options for Tasmania. The performance of Jordan Silk and George Bailey in the middle order is also key to the overall outcome of the game.
Matthew Wade, Ben McDermott, Caleb Jewell, George Bailey, Jordan Silk, Beau Webster, James Faulkner, Riley Meredith, Gurinder Sandhu, Jarrod Freeman and Jackson Bird.

While Daniel Hughes is a must have in the side, David Warner and George Bailey are also ideally picked in the fantasy team. Jordan Silk has scored 178 runs in the middle order and is another decent option while two keepers in Matthew Wade and Matthew Gilkes are also preferred for this game. While James Faulkner fills in as the lone wicket-keeper, three NSW bowlers are picked with Mitchell Starc being one to watch out for. The left arm pacer sprung back to form with a sensational ten fer against the same opposition in the Sheffield Shield and looks good for more wickets in this game.