BAT vs TAB Dream11 Prediction for today’s match: Team Abu Dhabi looks to begin its Super League journey with a win as they face Bangla Tigers on Tuesday. Both teams won three points in the group phase and looked quite formidable. While Bangla Tigers have relied on quick starts at the top of the order […]
By Dwijesh Reddy Tue, 19 Nov 2019 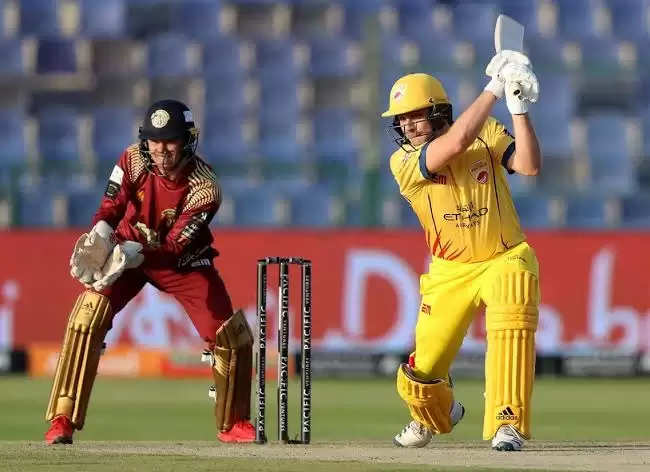 BAT vs TAB Dream11 Prediction for today’s match: Team Abu Dhabi looks to begin its Super League journey with a win as they face Bangla Tigers on Tuesday. Both teams won three points in the group phase and looked quite formidable. While Bangla Tigers have relied on quick starts at the top of the order from Andre Fletcher and Rilee Russouw, Team Abu Dhabi’s bowling unit has been under the scanner with the likes of Harry Gurney and Ben Laughlin being pummeled by Chris Lynn in their previous game. In spite of the previous form, both teams are evenly matched for this game with valuable points on offer. 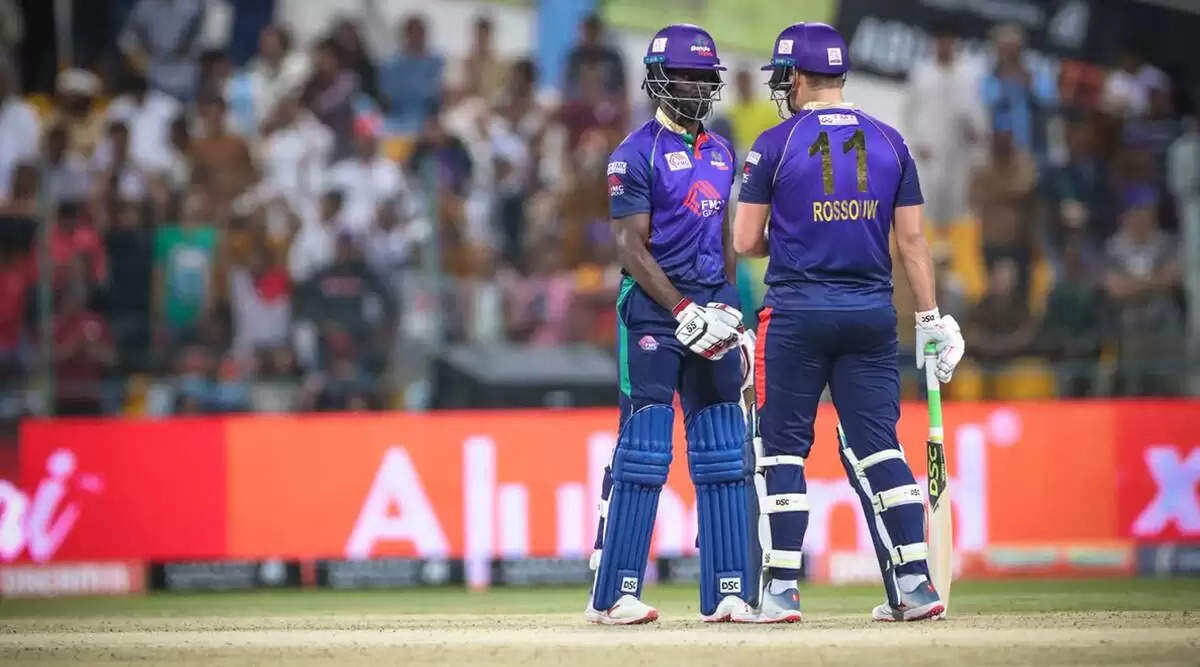 The pitch is good for run-scoring with some spin on offer for the spinners. The pacers have done well here with the new ball with the powerplay overs being crucial. Teams will prefer to chase considering the nature of the format although teams batting second haven’t won a game in the late-night clashes so far.

The weather is clear for this game with there being no chance of rain on Tuesday. With the temperature hovering around 28 degrees with dew expected to play a role as well.

No changes are expected from Bangla Tigers after a decent outing against Delhi Bulls. Their batting depth is key for them with Colin Ingram batting at three and an equally destructive Robert Frylinck also due to come in at seven. Their bowling unit has a lot of variety with English paper, Liam Plunkett capable of troubling the batsmen with his tactical know how. Qais Ahmed is one to watch out for them with the Afghan already picking a few wickets prior to this game.

Although Team Abu Dhabi ended up on the wrong side of a Lynn special, no changes are expected with better performances required from their pacers. Both Richard Gleeson and Harry Gurney were way too expensive and will look to make amends against the Tigers. Their batting looks heavily dependent on Moeen Ali with Niroshan Dickwella and Luke Wright yet to make a solid impact in the Abu Dhabi T20 League. Lewis Gregory provides the balance in the side with his medium pace and will be crucial with both bat and ball.

Moeen Ali’s quick fire cameo against Maratha Arabians makes him a must have in the side along with Rilee Russouw. The South African has scored 75 runs so far and has looked in good touch from the first game. While David Wiese and Ben Laughlin warranty a spot in the side, all eyes will be upon big hitting batsman, Colin Ingram. He hasn’t fired for the Tigers yet and will be looking wreak havoc among the Abu Dhabi bowlers. Harry Gurney is another viable option while two keepers in Andre Fletcher and Niroshan Dickwella should suffice for this game.