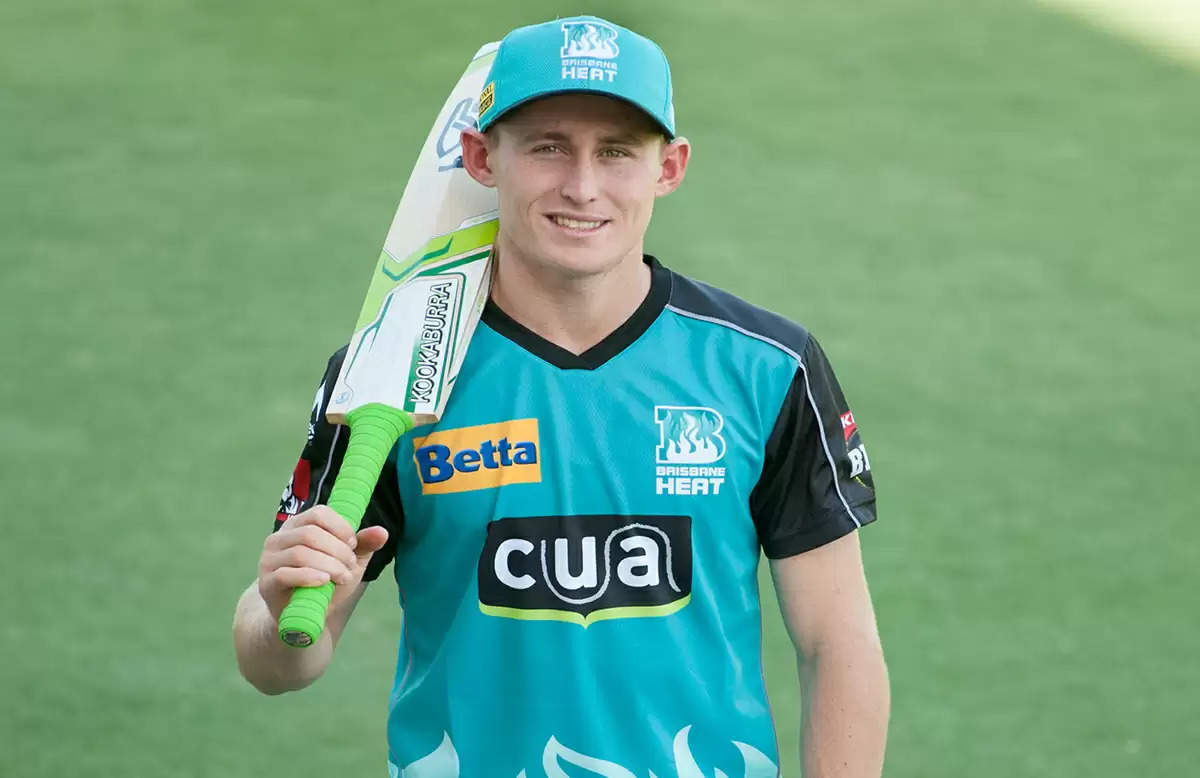 The equations are getting tighter for Brisbane Heat to qualify for the final four, but things still remain very much in their hands. They have to win all their remaining three games to enter the semifinals and if they win two, they might have to rely too much on the other results. Both sides have some exciting additions, Steve Smith is returning for the Sixers whilst Marnus Labuschagne will be playing his first game for Heat this season. The Sixers are placed comfortably in the second position, but they cannot afford any complacency.

Some scattered thunderstorms are predicted over the course of the next few days in Brisbane. The temperatures though could remain slightly on the higher side, tad above 30 degrees, with the humidity levels above 70%.

Brisbane has not been a very high-scoring ground this season, with only one score exceeding the 200-mark. Teams batting first can feel a bit safe if they can get anything in excess of 150.

Chris Lynn: The Heat skipper has been consistently churning out runs at stupendous strike-rates for the last few seasons. He scored 332 runs thus far in 11 games and hit 22 sixes, the second-most by any in this season.

Marnus Labuschagne: Without a debate, he will be in the playing XI straightaway, going by how well he has been striking the ball in recent months. He might not have the best of statistics to back his T20 reputation, but his addition will boost the Heat’s chances.

Tom Curran: Arguably the best foreign player of the season thus far, Tom Curran picked up 17 wickets already and is in contention to finish as the highest wicket-taker this season. He could muster a lot of points and can be tried as the captain.

Ben Dwarshuis: Another bowler for the Sixers who has been in red-hot form is Ben Dwarshuis, who has been chipping in with good performances nearly every game. He picked up 12 wickets at an economy just under 8. 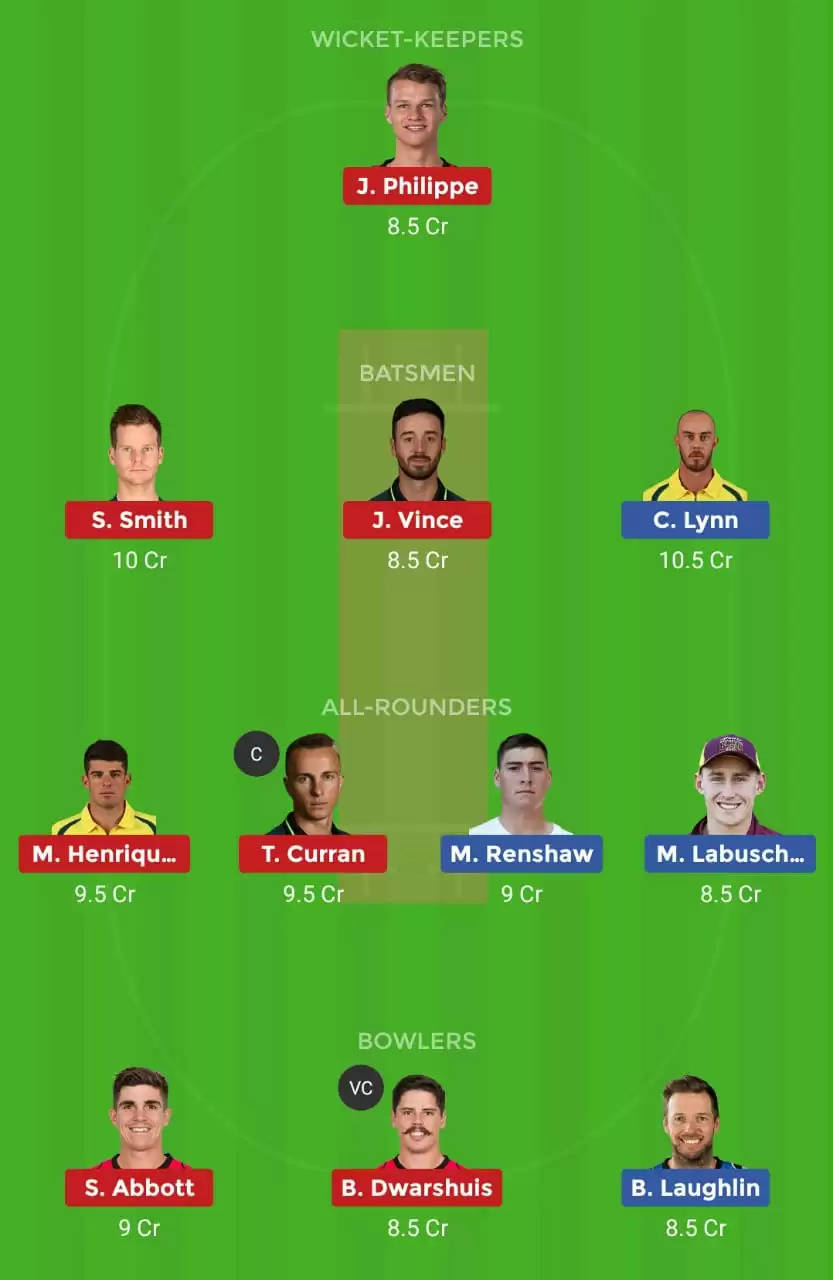