HUR vs REN Dream11 Fantasy Prediction and Preview This will be the eleventh match of the season . The defending champions Renegades are yet to get off the mark this season and the Hurricanes have won one game thanks to the heroics of Qais Ahmed. The Hurricanes look like a very average batting side with […]
By Vikkash Mon, 23 Dec 2019 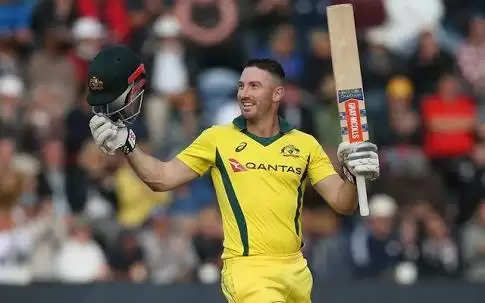 This will be the eleventh match of the season . The defending champions Renegades are yet to get off the mark this season and the Hurricanes have won one game thanks to the heroics of Qais Ahmed. The Hurricanes look like a very average batting side with no one to support D Short. Miller who looks out of touch amd Bailey must get back his touch to get the Hurricanes back to winning ways. R Meredith the youngster rose to the occasion and took a 3-fer against Stars. The Hurricanes and Renegades both have lost their last match. The Renegades whose batting has been bolstered by the addition of S Marsh has performed nowhere near to its calibre. Finch needs to step up and Sam Harper should stick around rather than throwing his bat around everything. M Webster played a good knock with the bat and K Richardson took a 4-fer. Eventhough the Renegades are down at 8 th in points table the can give the Hurricanes a run for their money.

The pitches so far have produced average scores of around 160. Since the boundaries are big bowlers have a good opportunity to get wickets in this pitch. Team’s batting first have won 16 times and the average first innings score is 166 out of 34 games played here.

The weather is expected to be hot and humid with temperature around 17-degree celsius. There are no chances of rain halting the play.

Hobart Hurricanes:
R Meredith has took 4 wickets so far in this competition and has raw pace and clicks upto 150 kmph and also bowls slower ones in the death which makes him a terrific prospect.

G Bailey the veteran player must produce a special knock and hold the middle order which has fell apart so far in this tournament to win this game.

Melbourne Renegades:
K Richardson their leading wicket taker so far and in the previous edition is a key option in any team.

S Marsh has been in terrific form and has made 97 runs at an avg of 43 in two games and the Renegades will be banking on him to perform.