Preview for CB vs NW Dream11 Contest: Both Chennai Braves and Northern Warriors are yet to open their points account in the Abu Dhabi T10 League and this fixture will help one of them get off the mark. Despite having some big names in their team, they have failed to work a good combination, something […]
By Anuraag Peesara Wed, 24 Nov 2021 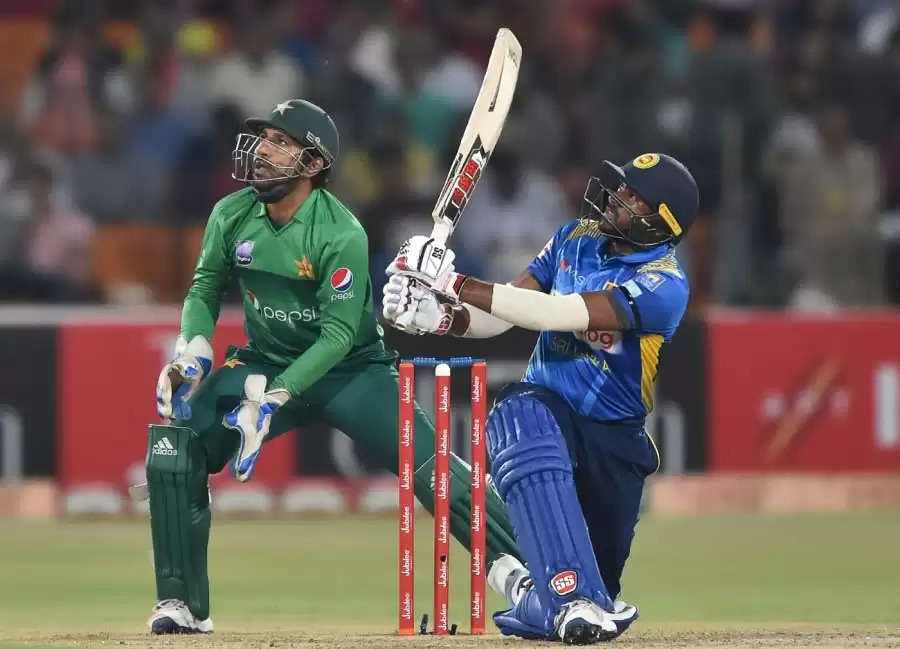 Both Chennai Braves and Northern Warriors are yet to open their points account in the Abu Dhabi T10 League and this fixture will help one of them get off the mark. Despite having some big names in their team, they have failed to work a good combination, something they’ll try to rectify by getting things started with this fixture.

Both the Braves and Warriors were in action on Monday and lost their respective games quite one-sidedly. The Warriors looked particularly deflated, scoring just 70 runs whilst the Braves had 90 runs to defend, and conceded those runs in just 4.2 overs. Things aren’t going well for both sides, but it is time to keep the negativity aside and make a move forward.

Weather conditions in Abu Dhabi have been pleasant for cricket lately, and the temperatures tomorrow are set to hover around 27-29 degrees during game time.

There isn’t much offer for the bowlers but if Monday’s games were any indication, the pitch tends to be a little on the slower side at the start of the match.

The Northern Warriors have more experience in their lineup and it would be wise to pick a majority of the players in your fantasy team from their unit for small leagues. The Lankan trio of Rajapaksa, Perera and Shanaka from the Braves have been doing a decent job and they should be present in your dream11 unit.

Bhanuka Rajapaksa: He has been the best batter for the side and is capable of churning up some huge knocks. He scored 118 runs at an average of 59, and is an ideal choice for captaincy.

Angelo Perera: He chipped in with a 29-ball 60 against the Gladiators and has looked promising every time he was in the middle. Considering a fact that not many will give him captaincy, fantasy managers can take a gamble with him in mega leagues.

Rovman Powell: With 154 runs in 4 knocks, Powell is the highest run-scorer in the tournament thus far and is capable of churning decent amount of runs regularly. He can be trusted with vice-captaincy.

Abhimanyu Mithun: The former Indian pacer adds plenty of experience to the Northern Warriors set up and costs just 8.5 credits. He has picked up 4 wickets in 4 games thus far.

Rayad Emrit: The senior all-rounder from West Indies has 3 wickets in 3 games, and can chip in with the bat on occasions. He costs 8.5 credits and is worth the investment.

Mark Deyal: He had a decent little outing in their loss against Bangla Tigers, scoring a quickfire 15 and then picking up a wicket with the ball. He costs just 8 credit points. 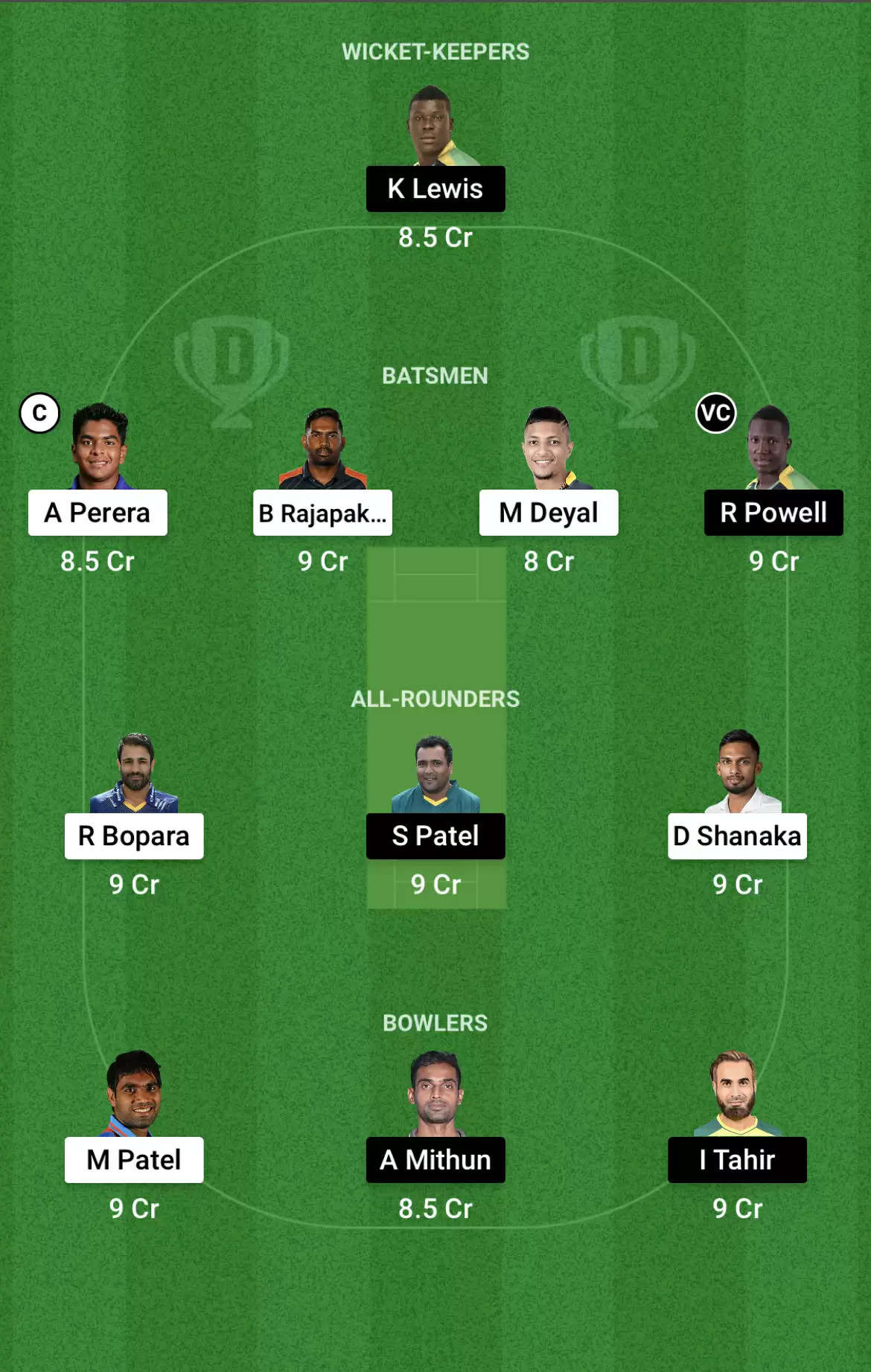 Small/Head to Head Team for CB vs NW Dream11 Contest 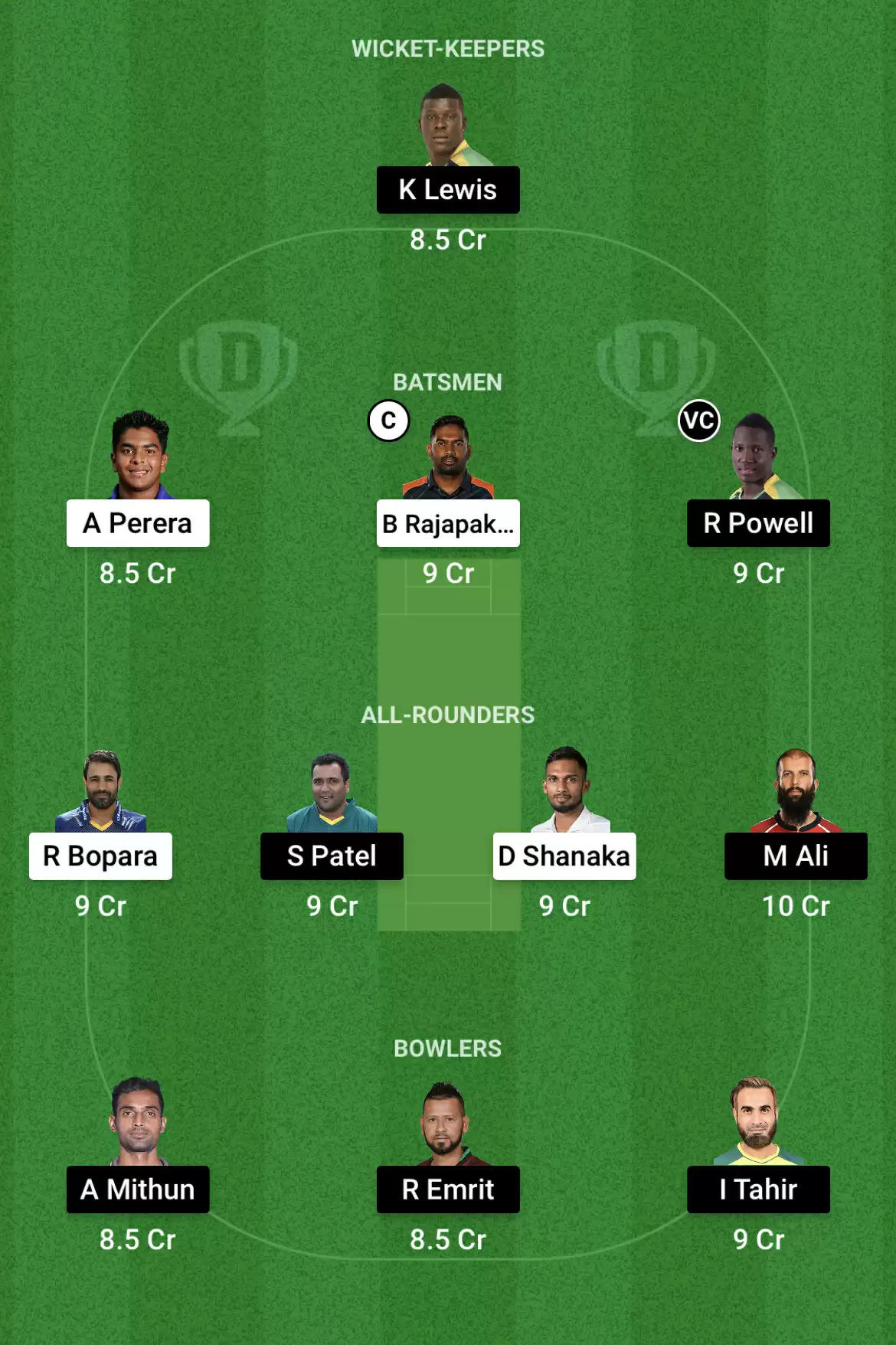