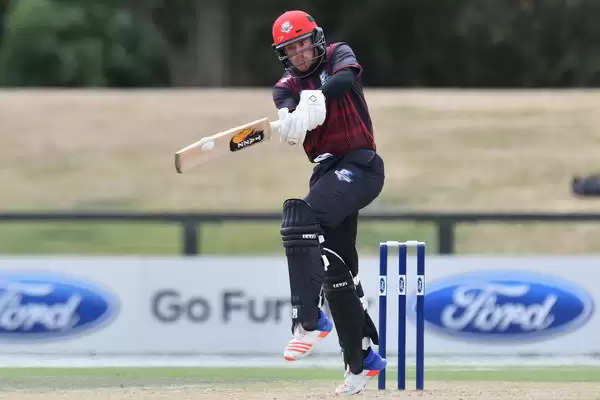 Canterbury had a tricky run chase in the previous game before Leo Carter walked in and made a mockery of the Knights’ bowling attack. He smashed an unbeaten 70 off 29 balls which helped them chase down a 220-run target. That result only makes the tournament more interesting as the battle for a third place intensifies Wellington look all set for a place in the final whilst Central Districts, Auckland and Canterbury will have a tough time among themselves. Canterbury do have an edge having played 2 games more than their opponents on Tuesday, but that won’t matter if they lose.

There was a lot of rain in this part of the world on Monday and the suit could follow on the game day as well. There is a good chance of rain interruption and the temperatures would range between 10-16 during game time.

The pitch could be a little on the moist side with all the rain. The fast bowlers could get some zip off the track and might make life difficult for the batsmen. The par score on this track would be close to 150 for this game.

Leo Carter: After all his heroics, there would be no doubt as to why Leo Carter will be among the top picks for this game. He became just the third batsman in T20 history to smash six sixes, with Anton Devcich at the receiving end of things.

Cole McConchie: The 27-year-old skipper will love playing in his hometown and has already accounted for some crucial cameos. He lost his form in midway through the tournament but he’s back on track, doing what he does best.

Tom Bruce: Central Districts have been a little too reliant on Tom Bruce for their runs. The 28-year-old has lived up to the expectations though and amassed 241 runs in 7 games at an average just south of 35.

Kieran Noema-Barnett: One of the most productive cricketers of the tournament, Barnett has been producing match-winning performances at regular intervals, which includes crucial wickets with the ball and cameos with the bat. 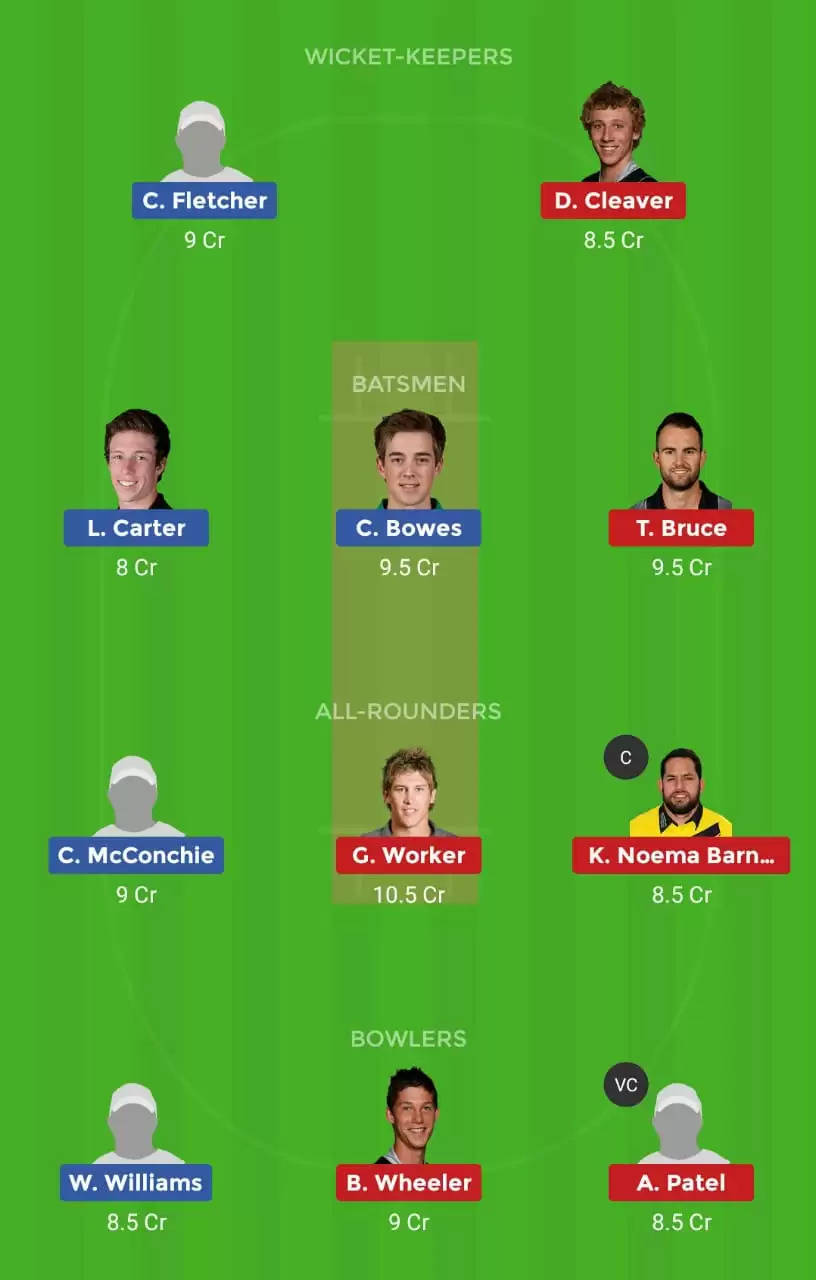