The final of the Deodhar Trophy pits India B and India C against one another at the JSCA International Stadium Complex in Ranchi. Both teams played each other on Friday with India C pummeling their opponents and outplaying them in all departments. While both of them rotated their squad in the previous game, they are […]
By Dwijesh Reddy Sun, 3 Nov 2019 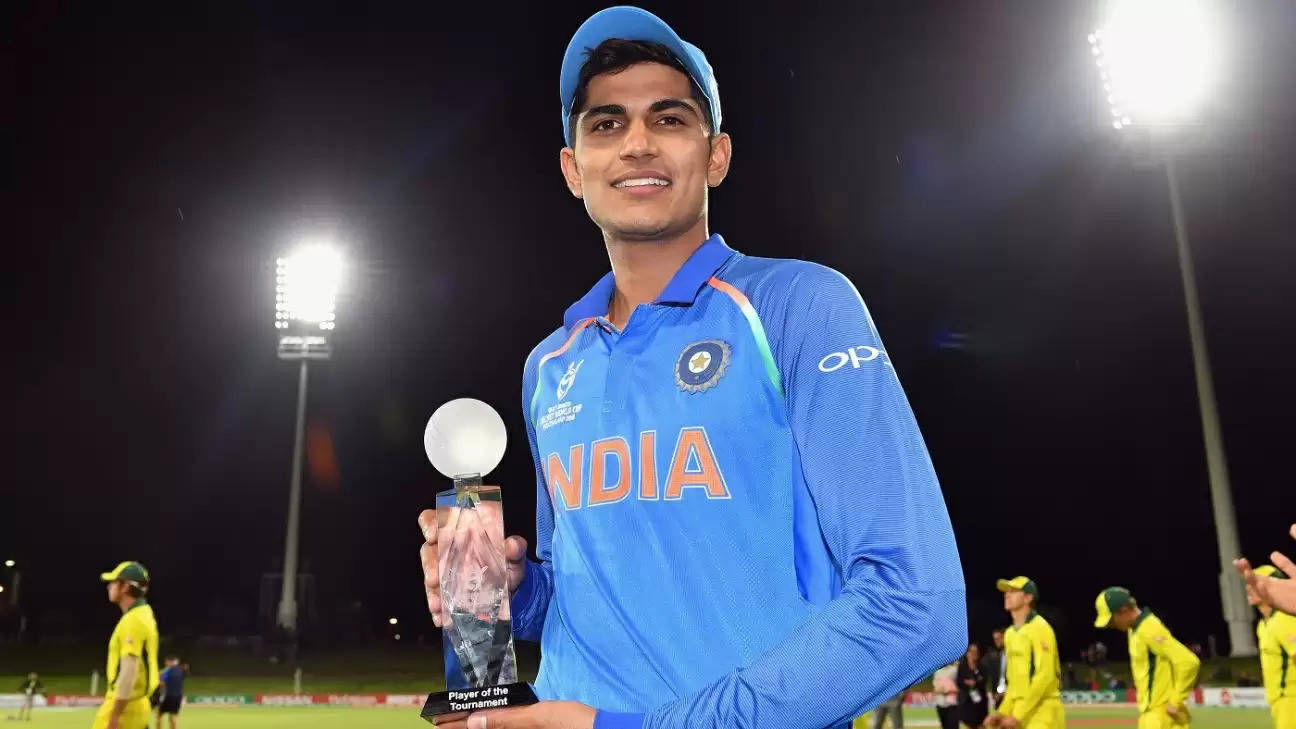 The final of the Deodhar Trophy pits India B and India C against one another at the JSCA International Stadium Complex in Ranchi. Both teams played each other on Friday with India C pummeling their opponents and outplaying them in all departments. While both of them rotated their squad in the previous game, they are expected to field their strongest sides for this game with the trophy in the balance. India C is the firm favourites for this game with the likes of Dinesh Karthik and Suryakumar Yadav in their ranks although India B also have a number of talented individuals who can give their opponents a tough fight on Monday.

A good batting track awaits both sides in the final with the teams batting first piling on more than 270 runs on all three occasions. Although there is some swing on offer, batsmen should have the final say in the outcome of the game,

As per the weather forecast, it is going to be a cloudy day at JSCA, in Ranchi. The temperature would be hovering between 19-26 degrees in Celsius with some swing on offer as well due to the overlying conditions.

No injuries have been reported for this game.

India B should ring in a few changes with Priyank Panchal and Krishnappa Gowtham expected to feature in the side. The onus will be on the in-form Baba Aparajith, who has been in sensational form this season. Along with Kedhar Jadhav and Vijay Shankar, Yashasvi Jaiswal is also one to watch out for in this game. Their bowling unit has a lot of variety with Shahbaz Nadeem and Mohammed Siraj being key to their cause.
Ruturaj Gaikwad, Parthiv Patel, Baba Aparajith, Priyank Panchal, Kedhar Jadhav, Vijay Shankar, Shahbaz Nadeem, Yashasvi Jaiswal, Mohammed Siraj, Roosh Kalaria and Krishnappa Gowtham

India C will also bring in Suryakumar Yadav and Dhawal Kulkarni to strengthen their chances of a win in the final. They have won both their games very convincingly with the likes of Shubman Gill and Mayank Agarwal putting in stunning performances. Their bowling unit has also done well with Mayank Markande picking four wickets in the previous game. With a long batting unit in their ranks, they will head into this game as the clear favourites.
Shubman Gill, Mayank Agarwal, Anmolpreet Singh, Virat Singh, Dinesh Karthik, Suryakumar Yadav, Axar Patel, Jalaj Saxena, Mayank Markande, Dhawal Kulkarni and Avesh Khan

Baba Aparajith and Shubman Gill are the first names on the fantasy team sheet with both players scoring in excess of 100 runs in the series so far. Along with the aforementioned duo, Ruturaj Gaikwad is also a viable candidate. Yashasvi Jaiswal, who scored a double hundred in the recently concluded Vijay Hazare Trophy 2019-20, is due for a big knock at the top of the order. While the likes of Axar Patel and Parthiv Patel also warranty a place in the side, Mayank Markande is also a good pick considering his form with the ball. To round the team off, Mohammed Siraj and Dhawal Kulkarni should suffice.