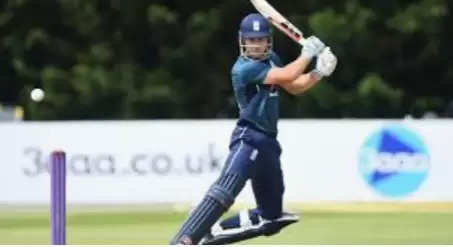 Chasing a below-par total, England Lions lost Tom Kohler-Cadmore pretty early on but wicket-keeper batsman James Bracey’s 47-ball 49 helped the team score at a rapid rate. However, after Bracey fell, England went onto lose wickets at regular intervals but not before they got useful 28 and 35-run contributions from Sam Hain and Daniel Lawrence respectively. In the end, Craig Overton and Brydon Carse played sensibly to take the team over the line with nine overs to spare.

The weather forecast for this match is not great as a flood warning has been issued in the Gold Coast. On match-day, there is a huge chance for rain with showers and gusty thunderstorms. With rain forecast for Wednesday though, the chances of this game going ahead looks bleak.

While the first match saw England Lions scaling a huge 282-run target, spinners from both sides played a huge role in the second fixture. With inclement weather surrounding the upcoming third game, pacers could also get a look-in and this should all make up another low-scoring match.

Marcus Harris: Although Marcus Harris finds himself out of the national team set-up currently, these matches against England Lions could go a long way in earning a recall. After being called up as Will Pucovski’s replacement, Harris played a gritty 45-run knock in the second match. Expect him to be among the runs once again.

Max Bryant: The talented opener struck a majestic century in the first match before getting out for a low score in the next game. This third match could be another opportunity to impress the national selectors once again with his aggressive strokeplay.

Sam Hain: The consistent Sam Hain has always been a fantastic 50-overs cricket player and he has shown his ability in this tour of Australia too. In two matches, Hain has scored 150 runs to lead the batting charts until now.

Daniel Lawrence: The batting all-rounder Dan Lawrence has starred in both matches and this is reflected in his fantasy points too. In a low-scoring affair in the second match, Lawrence picked up four wickets before scoring 35 quick runs. 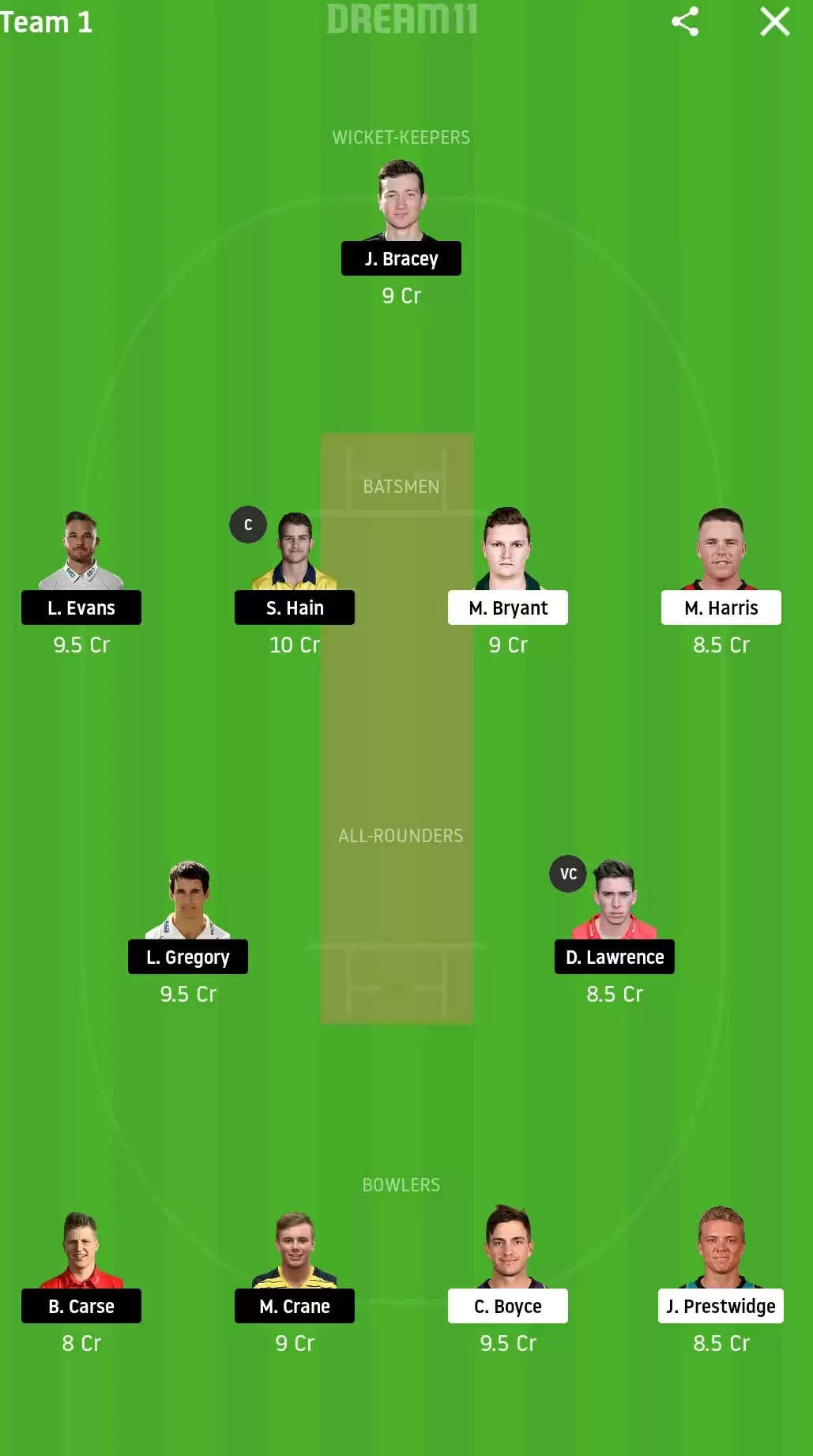