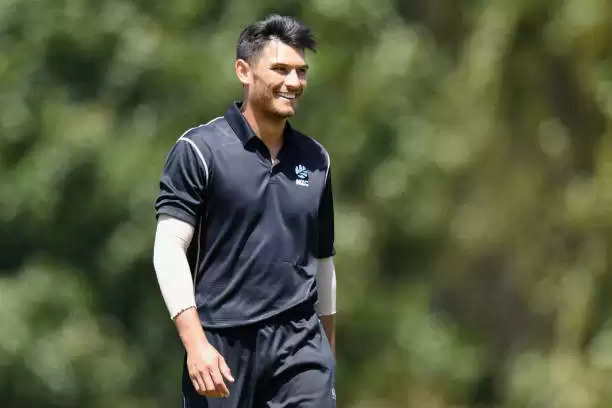 Match details of AUK vs CTB for Dream11 Fantasy Contest:

The initial leg of the tournament finished with a bang for Auckland, who demolished the exact same opponents for Sunday. Colin Munro’s blazing century meant Auckland posted 401 runs batting first, to which Canterbury had no reply. The disappointment of losing the SuperSmash final will loom heavily among the Auckland players, but they still have a shot at redemption and are leading the points table half-way through the Ford Trophy. Canterbury’s only defeat in the tournament came against Auckland in the reverse fixture and they would be desperate to make amends for that.

It will be a typical Kiwi summer morning awaiting these two teams in Auckland. The temperatures on the day could go up to 32 degrees with a minimum of 21 degrees. The humidity levels will remain on the higher side as well, close to 70%.

Teams batting first have not found it very easy to bat on this unpredictable Colin Maiden Park recently. Losing the toss would not come as a disadvantage for either. Any score in excess of 250 could be match-winning batting first.

Craig Cachopa: Skipper Cachopa’s responsibility intensifies in the absence of their stalwarts Martin Guptill, Glenn Phillips and Colin Munro. He has been a little short of runs, scoring just 72 runs thus far in the tournament, but he is well capable of knitting a big knock when needed.

Ben Lister: One of the stars of the tournament with the ball, Ben Lister already has 11 wickets to his name and is just 2 short of Ollie Newton, who is occupying the top spot. He’d be keen to pick up from where he left.

Andrew Ellis: The Canterbury skipper too has suffered similar fate in the tournament, just like his opposite number. Besides a 49 against the Northern Knights, he hasn’t got going this tournament and accounted only for 93 runs. He has picked up 8 wickets with the ball though and could be a great choice for the multiplier role.

Henry Nicholls: Nicholls wasn’t a part of the first half of the tournament and his addition instantly adds value to the unit. He could pose a serious threat at the top and his vast experience could come in handy. 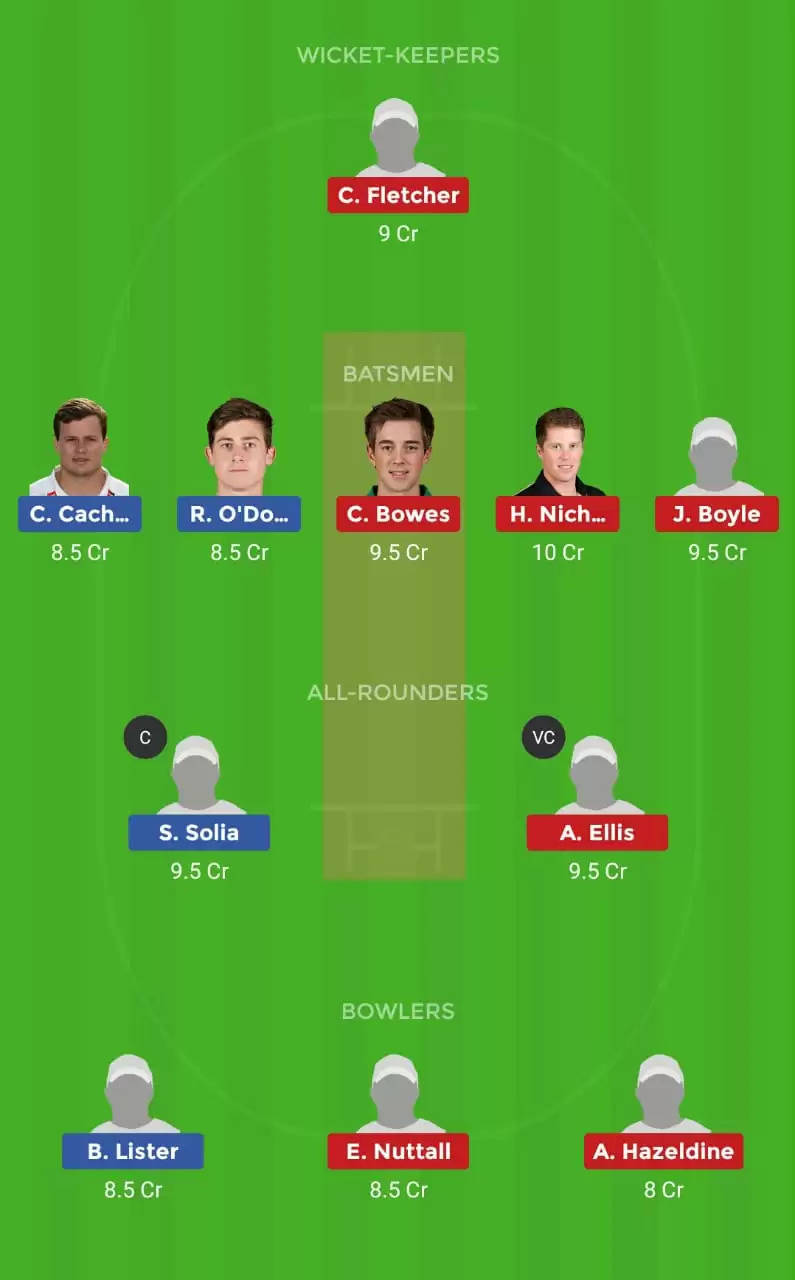