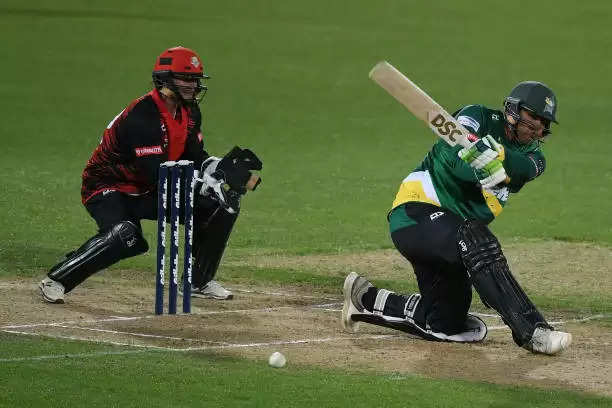 Central Districts are bottom of the table, with just one win to their credit. They did muster another two points courtesy a rain-marred game against Canterbury, but their performance in the first half of the tournament was truly dismal. If they wish to stay relevant and fight for a place in the top tree, every game from here will be a battle. Otago have not done way better than their opponents, but they still are two points ahead. The sides haven’t met in the Ford Trophy this season, but won their respective home fixtures in the SuperSmash.

There was some heavy rainfall earlier on Saturday and the temperatures have dropped significantly when compared to last week. The temperatures could range from 13-19 degrees with the humidity levels touching the 85% mark.

These are pretty difficult conditions to bat on and both sides will be wary of a fact that any score above 220 will be good enough batting first. The overcast conditions could mean that there would be lateral movement for the fast bowlers.

Michael Rippon: The hosts will rely heavily on Michael Rippon to get wickets at the top. The chinaman bowler has been a difficult one to pick for the batters and has 6 wickets to his name thus far and with the bat, he has plundered 113 runs as well.

Nick Kelly: He scored a fantastic hundred against Northern Knights and continued the good work with a half-century against Wellington. With 225 runs to his name, he is one of their best batsmen in this tournament.

Kieran Noema-Barnett: Kieran Noema-Barnett is coming into this game after a sensational campaign in the SuperSmash. He was picking wickets and also chipping in with major cameos towards the end. He could be trusted as the captain.

Dane Cleaver: Having started the Ford Trophy on a high, Dane Cleaver continued the good work in the SuperSmash, where he picked up 278 runs. He had a much better outing in the first half of Ford Trophy, where he plundered 268 runs in just 5 games, which includes a hundred against Northern Knights. 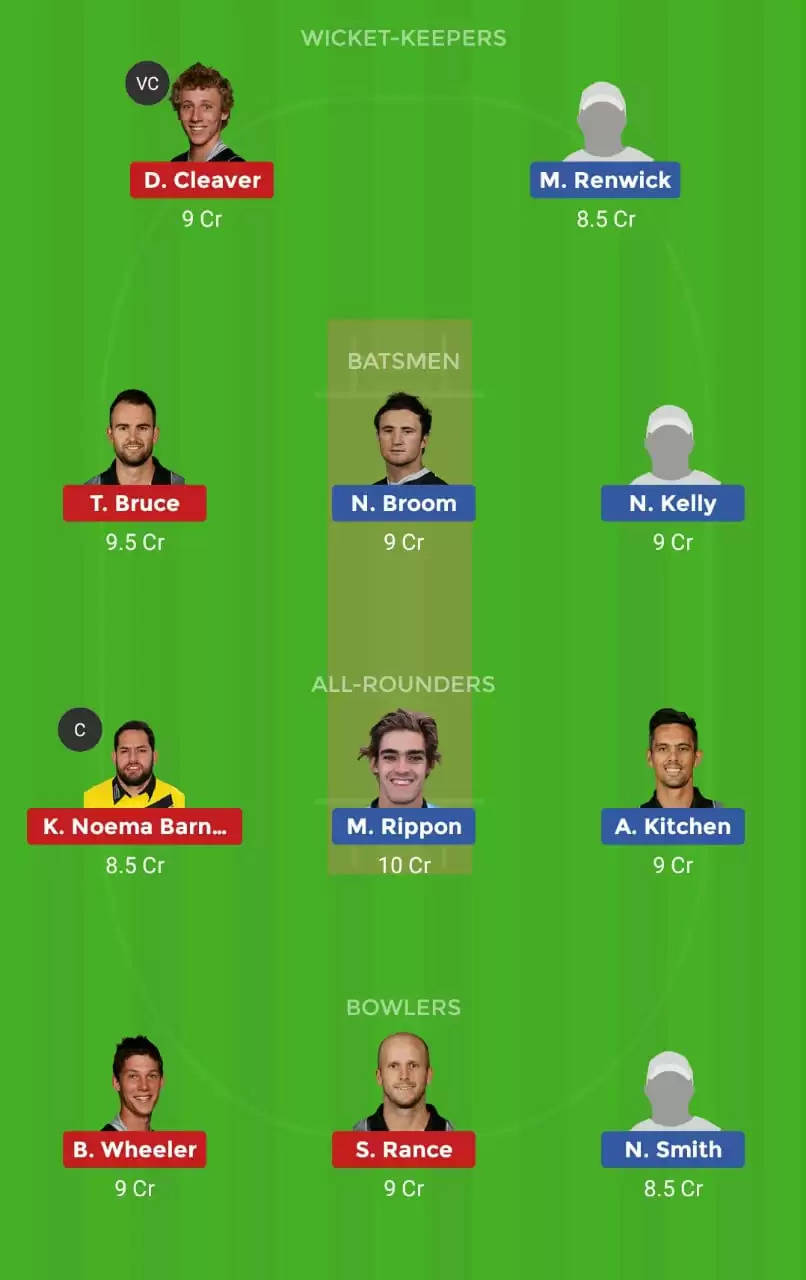