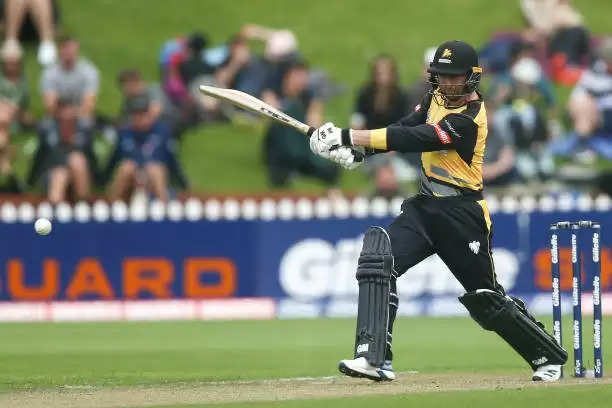 Match details of WEL vs NK for Dream11 Fantasy Contest:

Having won the SuperSmash comprehensively, Wellington will resume some unfinished business in the Ford Trophy at home against the Northern Knights. They haven’t been at their best, the 8-time and defending champions, but the confidence of clinching a trophy so recently will help their confidence. The Northern Knights have had a very similar start as well, which means both teams have a lot to play for. If Auckland run away with the top spot, it could be a very tough competition between the bottom four sides for the elimination final as Canterbury too are far away from the others. This a crucial game for both sides, to say the least.

The humidity levels in Wellington have been a bit extreme in the last couple of days and during the match day, it could touch the 90% mark. The temperatures could be ranging from 17-23 degrees during game time.

The Basin Reserve has not hosted a game yet in the Ford Trophy and it will be interesting to see how the track plays. The SuperSmash witnessed some high-scoring games and we could expect a huge total if the hosts bat first.

Devon Conway: Conway is having a fantastic outing in the domestic circuit, finishing the SuperSmash as the highest run-scorer with 543 runs. He registered 186 runs thus far in the Ford Trophy and is looking to keep the good work going.

Michael Bracewell: With a couple of half-centuries to his credit, Michael Bracewell scored 143 runs and could bat higher up the order with the absence of some prominent names. He can be trusted with a multiplier position.

BJ Watling: With the Test squad currently having no assignments, BJ Watling is available to play the first two or three games of the second leg. He hasn’t featured yet in the tournament, but we need not begin to talk of the quality he adds to the batting lineup.

Anurag Verma: With 8 wickets to his credit in five games, Anurag Verma continues to impress with his medium pace. He picked up 14 wickets in the SuperSmash as well, finishing as the fifth highest wicket-taker for the tournament. 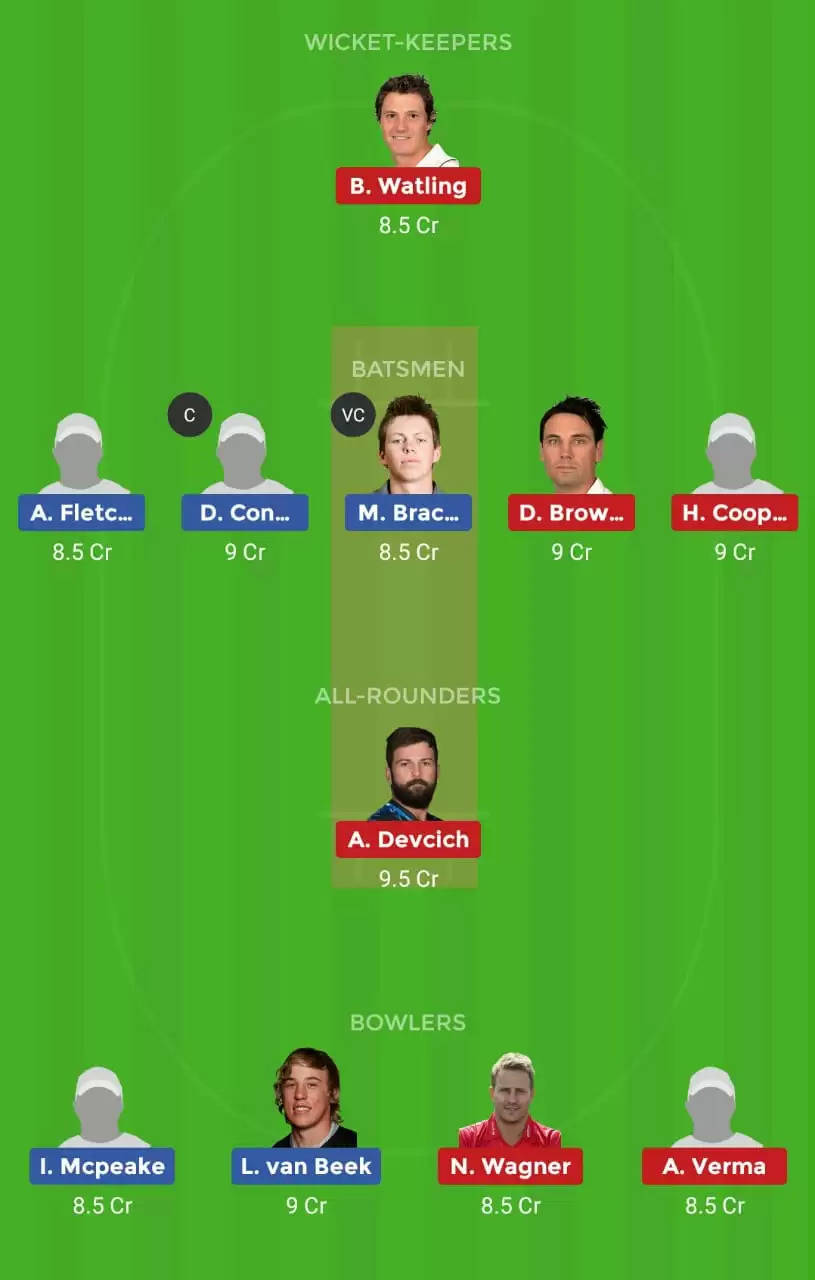